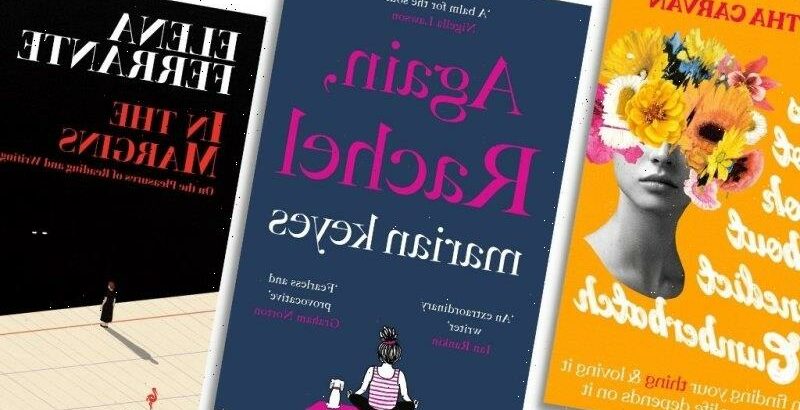 By Cameron Woodhead and Fiona Capp 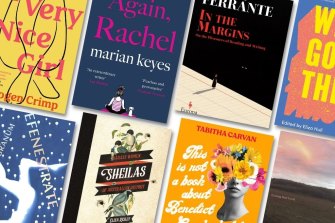 Fiction pick of the week 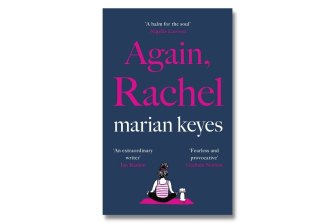 Marian Keyes’ 1998 bestseller, Rachel’s Holiday, followed Rachel Walsh through her gnarly recovery from drug and alcohol abuse in a Dublin rehab clinic. Twenty years on, Rachel is now an addiction counsellor at that clinic, the Cloisters, and the novel’s humour and pain are deepened by the struggles of her patients, and her attempts to help them recover as she managed to do.

Rachel’s story hasn’t been all sunshine since the ’90s. Her marriage to Luke ended bitterly seven years earlier, and when he returns to Ireland for a funeral, new information compels hard truths to be faced and yields a fresh perspective on their relationship breakdown.

Keyes blends ferocious emotional honesty with an expansive comic vision to balance the grief, trauma and suffering her characters often endure. With a well-rounded, larger-than-life supporting cast, Again, Rachel is a wholly satisfying sequel to the original. 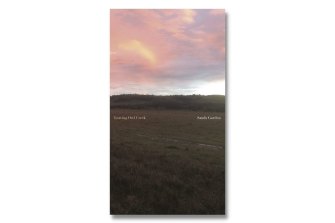 An expert on terrorism and Asian geopolitics, Sandy Gordon has had a distinguished career in intelligence and academia. His debut, Leaving Owl Creek, starts with a game of chess between a mujahideen in Kashmir and his captive, Nick MacLean, scion to a wealthy Australian farming family.

Nick’s predicament is traced back to a childhood stifled by duty. Coming of age in the 1960s, he becomes determined to reject the destiny laid out for him. Where Nick squanders his advantages, Richard, the Catholic son of workers on the farm, succeeds, and their paths intersect overseas decades later. Meanwhile, Nick’s sister Lilly steps in to fill what her parents’ generation assumed were a man’s shoes. Through his characters, Gordon weaves a finely spun tapestry of social change in Australian life, with episodes in India less romanticised than Gregory Roberts’ Shantaram but no less vivid. 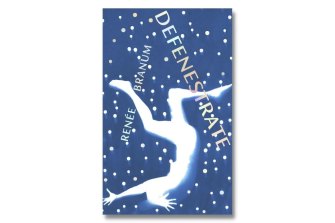 Falling is a leitmotif in Renee Branum’s Defenestrate, an episodic novel hingeing on twins Marta and Nick. They’re Americans of Czech ancestry, and in addition to the famous defenestrations in Prague’s history, there’s a family curse, brought on by a forebear who pushed a stonemason from a steeple in an act of patriarchal vengeance.

When Nick falls from a fifth-storey window, Marta is suspicious it was attempted suicide, rather than birdwatching gone wrong. Nick is gay – a fall from grace their devout mother cannot understand – and he idolises Buster Keaton, master of the pratfall.

Marta’s own sexuality meets a steep descent into disillusionment, and many kinds of fall swirl around an inevitable one: the plunge from the prelapsarian world of childhood. The book blurs beauty and horror as it spirals elegantly towards terminal velocity. 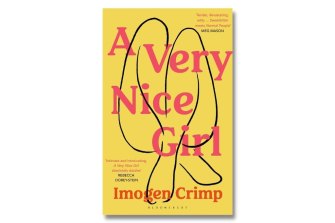 The sheer predictability of A Very Nice Girl – its one-notedness, if you like – undermines this debut from Imogen Crimp. Anna is a young working-class Londoner training to be an opera singer and slumming it at a jazz club for cash. She feels like a fish out of water among her moneyed classmates, and when she meets Max, a not-quite-divorced financier more than a decade older than her, the struggling chanteuse gets a slice of how the rich live.

The naïve Anna falls in love, and even though Max insists it’s a fling, he begins to make more demands on her time and attention. Yes, the relationship ends as you’d imagine. Yes, the psychology of power in age- and wealth-disparate relationships covers exactly the ground you’d expect. Yes, the dialogue between twentysomethings sounds jejune in heavy-handed ways. I kept waiting for something surprising.

Crimp has a clean style and a nascent talent for dry humour: they deserve a plot worthy of them.

Non-fiction pick of the week 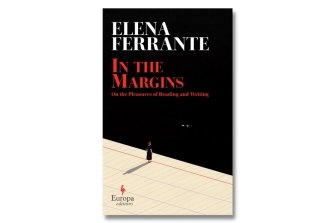 Anyone who found themselves devouring Elena Ferrante’s Neopolitan novels will understand why she speaks of writing as “a convulsive act”. This “convulsiveness” imbues the novels with an appropriately volcanic quality that sweeps the reader up in their white-hot energy like lava flowing down Mount Vesuvius.

In this series of brilliant essays, Ferrante wrestles with the tensions between inherited masculine ideas about what constitutes good literature and the powerful urge to “make space for myself” by deforming and undermining these conventions. Freedom for the female writer, she argues, is found in regarding literature as “an immense cemetery where every tomb is waiting to be profaned”. The “I” that writes is not a lone Robinson Crusoe but the product of everything experienced and read and repressed.

True writing happens, she says, when all the other “I”s “outside the margins” take charge. 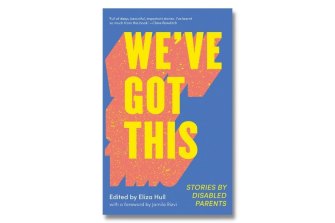 When Brent Phillips’ daughter was born, he and his wife were congratulated by a nurse because their daughter was not deaf, like them. Raised by deaf parents, he regarded being deaf as normal. It didn’t matter to him if his daughter was deaf or not. “She was perfect either way.“

Story after story in this powerful collection by disabled parents expose unthinking ableist prejudices about disabled parents, primarily that they are irresponsible for wanting to reproduce other human beings like themselves. Or, if their disability is not inheritable, they are asked, as Neangok Chair was, how they could consider having a child when they find it hard looking after themselves.

Elly-May Barnes’ observation is echoed many times in the book: she says she has seen the effect her disability has had on her son, but it’s not been negative. It has turned him into a kind, compassionate young man who is open to difference. 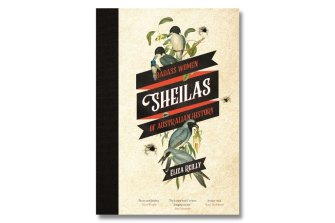 Once a blokey, patronising way of referring to a woman or girl, “sheila” has been gleefully reclaimed by comedian and writer Eliza Reilly to describe women throughout our history who have refused to play nice. But going their own way came at a price, as all the women featured in this book discovered.

Despite her robberies and heists, Indigenous bushranger Mary-Ann Bugg was sidelined as Captain Thunderbolt’s “paramour”, even after she heroically busted him out of the notorious Cockatoo Island jail. Then there’s Rosaleen Norton, artist and witch, whose sexually confronting work was destroyed by order of the Crown.

Deborah Lawrie was told she couldn’t be a commercial pilot because her periods would make her “act strangely” but she took on Reg Ansett and won. Australian history has never been so much fun and patriarchy never looked so dumb. 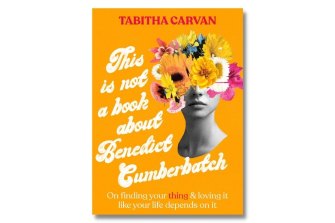 This Is Not a Book about Benedict Cumberbatch
Tabitha Carvan, Fourth Estate, $32.99

“Why does something that should feel good feel so bad?” Tabitha Carvan asks herself about her obsession with actor Benedict Cumberbatch. Why does she feel ashamed, embarrassed, guilty? Because as the mother of two young children she is supposed to have outgrown adolescent fads and crazes. Mothers don’t behave like teenage Beatlemaniacs. But why not?

It’s an interesting question. Carvan’s problem is that she doesn’t identify with what journalists call the actor’s “rabid female fan base”, even if she finds the term “Cumberbitches” funny. But the more she opens herself up to those who share her passion, the more she realises that she has two choices: continue to hate the fact that she loves him or “try loving to love him”.

Whether this is a particularly female dilemma (as the book suggests) is debatable. There are plenty of grown men still crazy about their train sets.