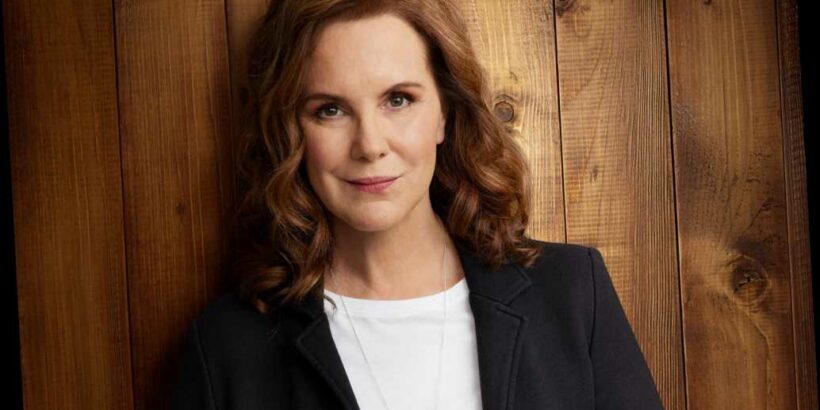 Well, Hanks for the memories!

“Big” star Elizabeth Perkins doesn’t have her fingers crossed that a memorable sexy scene of hers and Tom Hanks’ in the iconic film would survive a modern reboot.

“We don’t see them having sex but he does take my shirt off,” Perkins, 60, tells Page Six. “Actually, I take my shirt off and he touches my breast, then we cut to the elevator door opening and he’s got a big smile on his face. We never say, ‘Oh they slept together,’ but they definitely fooled around.”

In the 1988 comedy, a teenage boy finds himself in the body of an adult (Hanks) following a carnival wish. Naturally, he finds a dream job in New York City and even snags a girlfriend — played by Perkins.

Nowadays, she says, “they wouldn’t have shown that at all. I think we’re in a different time.” And, for the record, “I’m totally on board with that.” 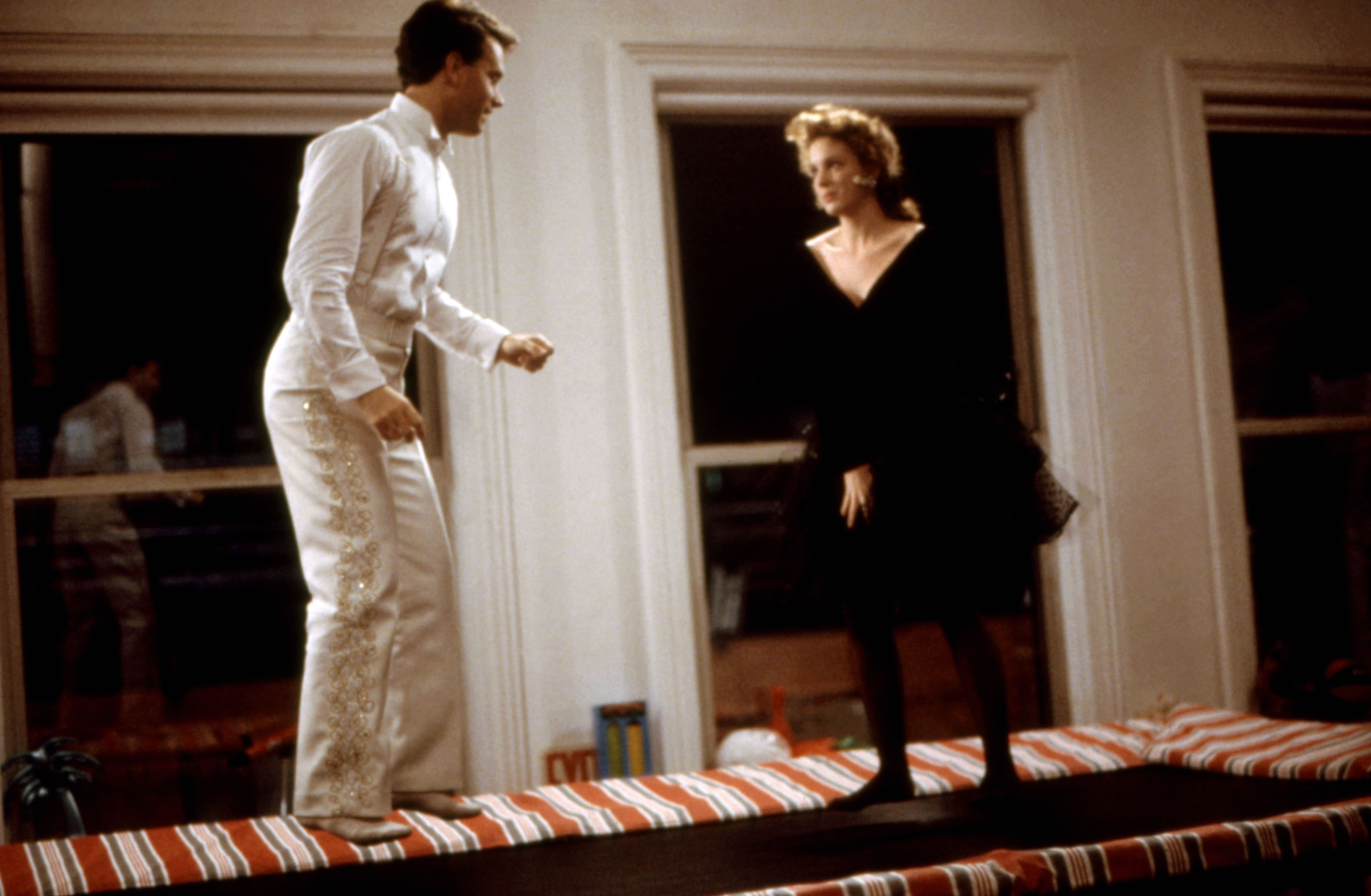 Whether the scene was appropriate “was not even a consideration of ours at the time,” Perkins concedes. “It was not even something we broached or discussed on any level. Different times.”

The Queens-born star also reveals that nobody involved with “Big” thought the film would become such a beloved classic.

“As a matter of fact, we thought the opposite,” she explained. “There were a lot of movies within the same genre that were coming out. Originally, the film had been with Robert De Niro, and then Harrison Ford. Penny [Marshall, the film’s director] cast me, but she was having trouble with the lead.

“Then when Tom came on board it all just cemented. We knew we were going to be better than the other body-changing movies because of Penny and Tom.”

Perkins, who got her start in the theater, can currently be seen in “The Moodys” — about a cantankerous couple (Perkins and Denis Leary) raising their kids — now returning for a second season. 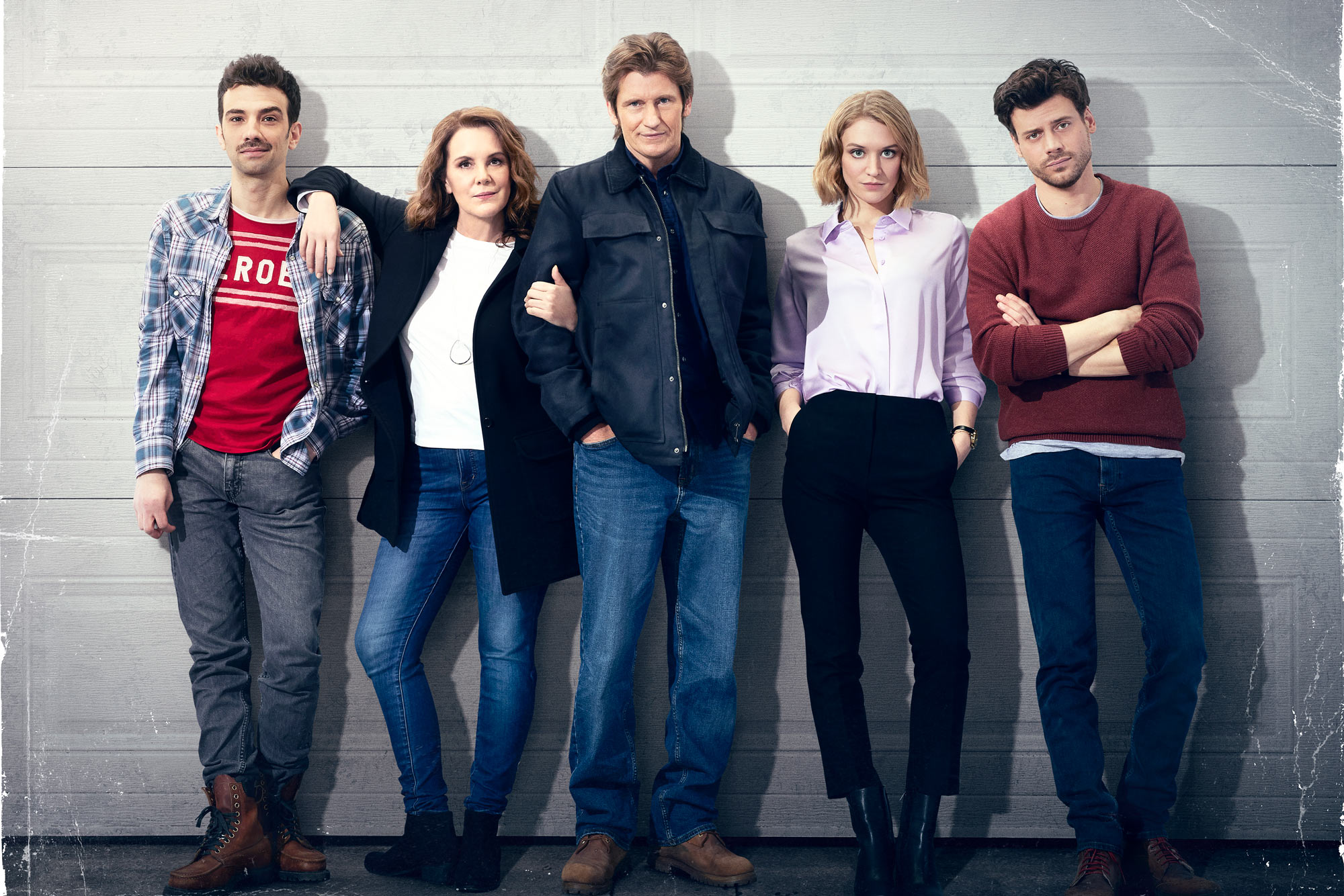 “We are a dysfunctional family all trying to live under the same roof,” she said, “and we are a family who loves each other but hates each other, in the same breath. Like a lot of families do.”

But one person she doesn’t share that dysfunction with — at least in real life — is Leary.

“I’ve always just been a huge fan of his,” Perkins says. “I would have read the phone book with Denis Leary.”

The show, she says, “picks up post-pandemic when people are able to go about their business again and I just think that’s very hopeful in today’s world.”

“So much of what we’re seeing these days feels very dark and nihilistic,” Perkins elaborates. “I think people are ready to feel light again and find humor and spend time with their families.”

“The Moodys” premieres on Thursday at 9 p.m. ET.