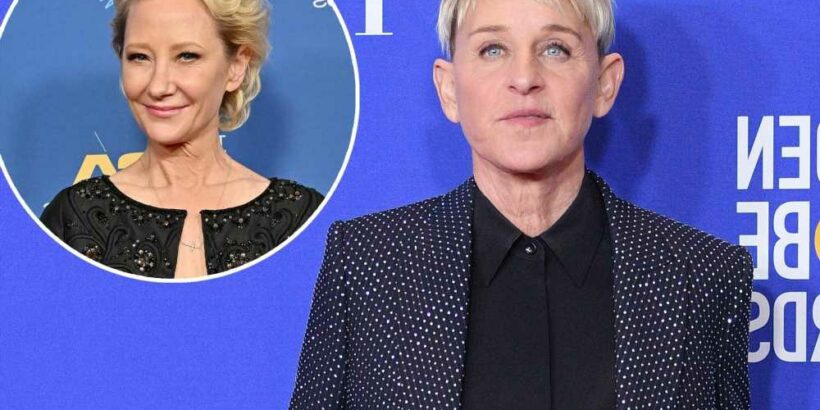 “I don’t want anyone to be hurt,” the former “Ellen DeGeneres Show” host, 64, told photographers on Monday (per Daily Mail).

Not only did the crash cause a fire that destroyed Mishele’s “entire lifetime of possessions,” but the former soap star’s rep told Page Six on Monday that Heche is in critical condition and fighting for her life. 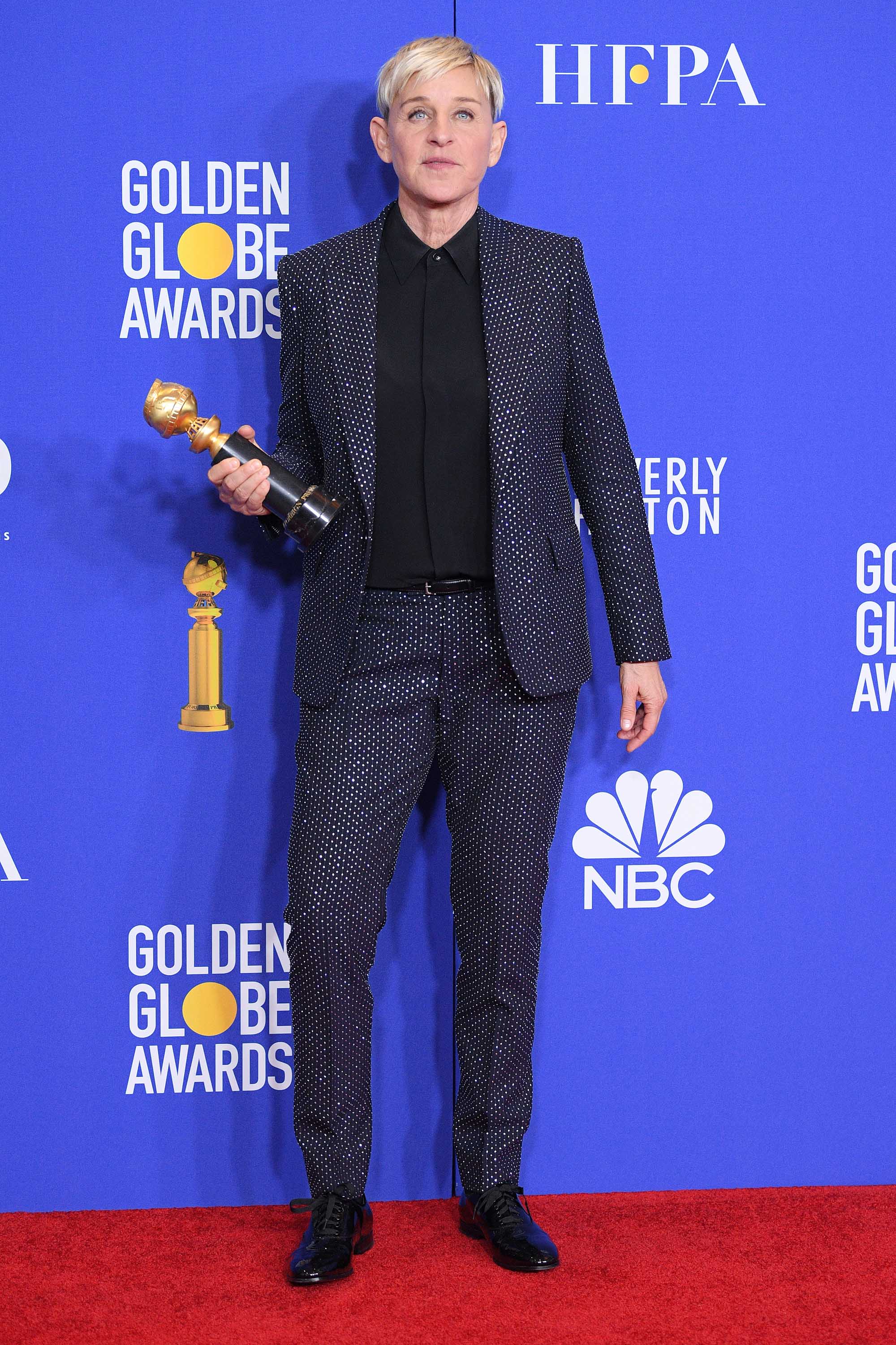 “Shortly after the accident, Anne Heche became unconscious, slipping into a coma,” her spokesperson said. “She has a significant pulmonary injury requiring mechanical ventilation and burns that require surgical intervention.”

The Los Angeles Police Department, meanwhile, has obtained a warrant to test the “Dancing With the Stars” alum’s blood for alcohol and/or drugs. 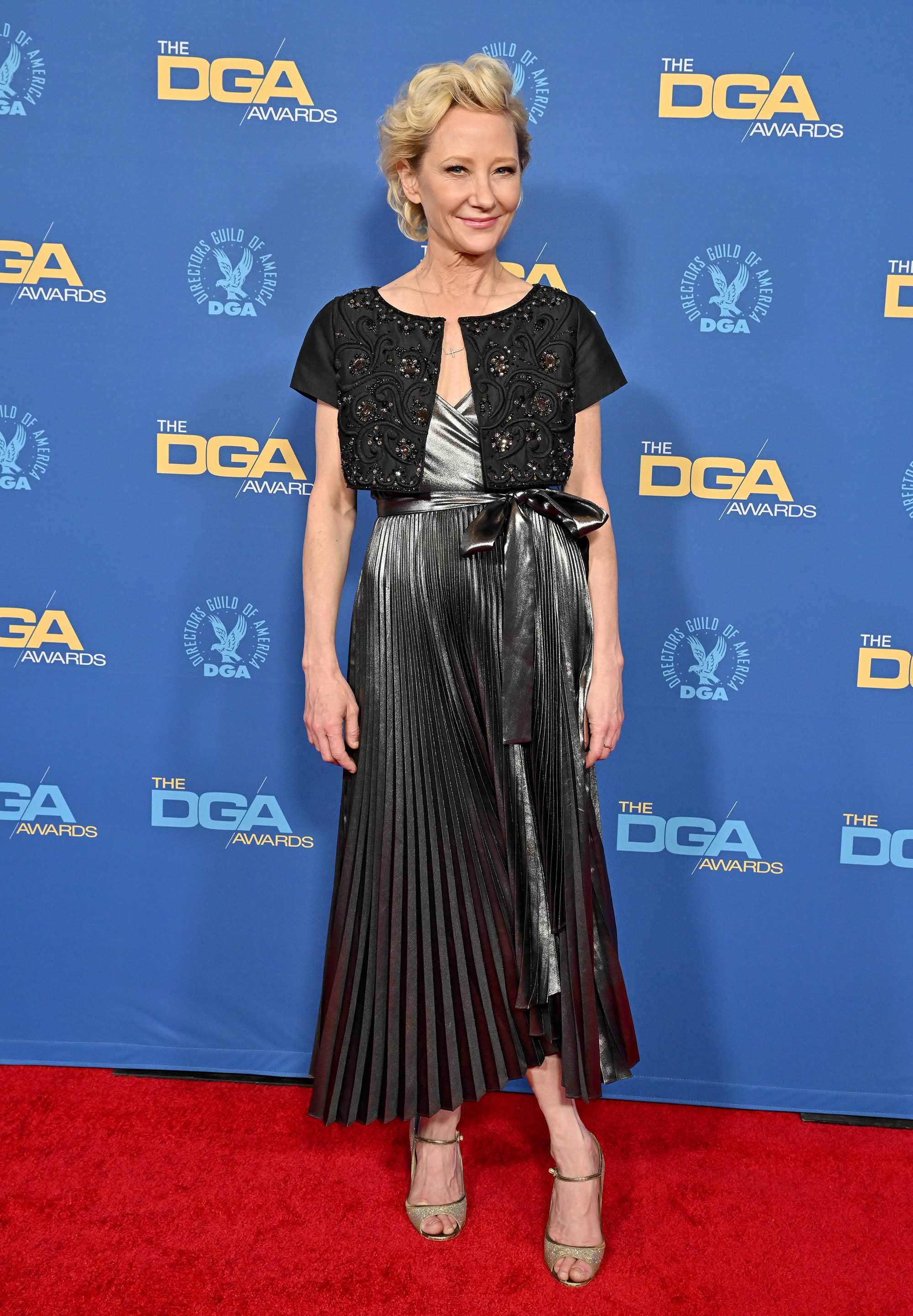 “If found intoxicated, [Heche] could be charged with misdemeanor DUI hit and run,” a rep for the LAPD told us Monday, noting at the time that “no arrests have been made so far.”

The investigation was later escalated to a felony DUI charge, according to TMZ.

The Tony nominee has been vocal about her struggles with substance abuse in the past. 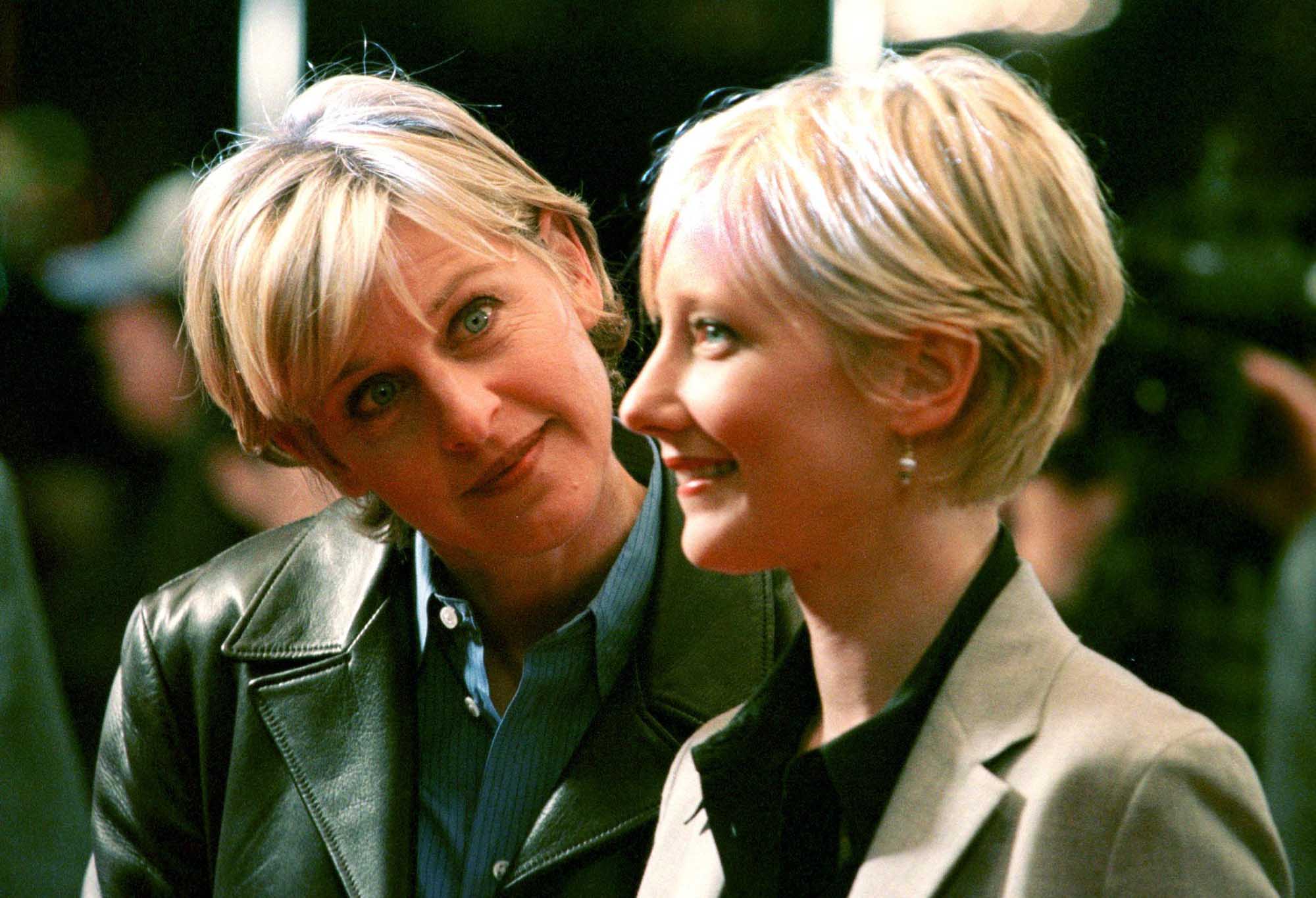 Last October, the Primetime Emmy winner alleged to Page Six that her same-sex relationship with DeGeneres “canceled” her career.

“I didn’t do a studio picture for 10 years. I was fired from a $10 million picture deal and did not see the light of day in a studio picture,” she explained in 2021. “Those repercussions that happened, are to me what has created a part of the change.