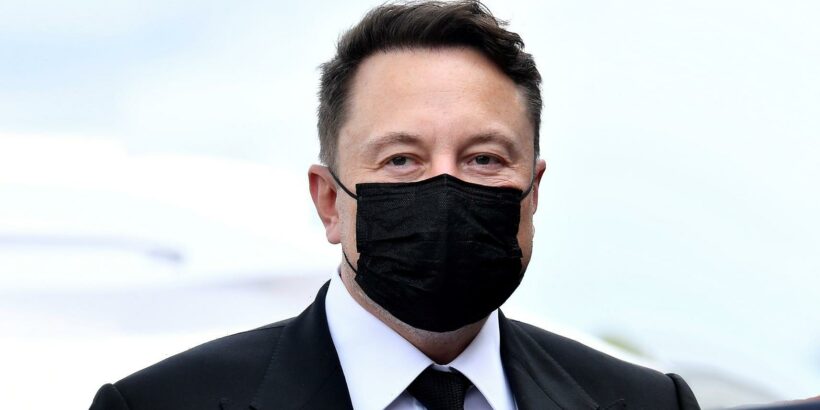 Imagine lounging in a mansion that was formerly owned by one of the most well-off men in the entire world. Well, Elon Musk recently put his last remaining home on the market. The 47 acre mega home can be yours for the hefty price of $37.5 million.

Back in May of 2020, the Telsa CEO proclaimed his plans to sell all of his assets. Musk has already sold all his other properties, from his $61.8 million four neighboring homes in Bel-Air.

Musk made the announcement of his last home being on the market via Twitter. In the tweet he hopes that the estate, “Just needs to go to a large family who will live there. It’s a special place.”

Any family would be lucky enough to stay that this dazzling home which was erected back in 1916. The Mediterranean style estate, which Zillow describes as “one of the largest parcels of land on the San Francisco Peninsula,” comes equipped with six lux bedrooms and ten bathrooms.

With features like the lavish 20-foot ceiling ballroom and massive pool area, there’s tons of space for entertaining guests. If that’s not enough to wow anyone who’s fortunate enough to step into the mansion, then a meal in the home’s beautiful banquet dining room will surely do the trick.

The lucky family will surely take full advantage of the 3-car garage and 8-car carport, perfect for those who love to collect vehicles.

Musk initially tried to sell this estate back in 2020 for $35 million. The sale was sparked by the billionaire’s deep disapproval of California’s lax COVID restrictions. He was very infuriated by Telsa’s wrongful reopening in the height of the pandemic.

“Frankly, this is the final straw. Tesla will now move its HQ and future programs to Texas/Nevada immediately,” Musk tweets, “Tesla is the last carmaker left in CA.”

Selling all his assets hasn’t made Musk much profit when you take into account the enormous prices he paid for each estate. The New York Post reports that the sells have accumulated Musk’s “property profits to about $19.5 million.”

Though monetary gain didn’t enter much into the billionaire’s decision in selling all his assets. When asked of his intentions, Musk said that he wanted to focus more on the enormous ventures ahead of him.

“Working on sustainable energy for Earth with Tesla & protecting future of consciousness by making life multiplanetary with SpaceX,” Musk tweets.