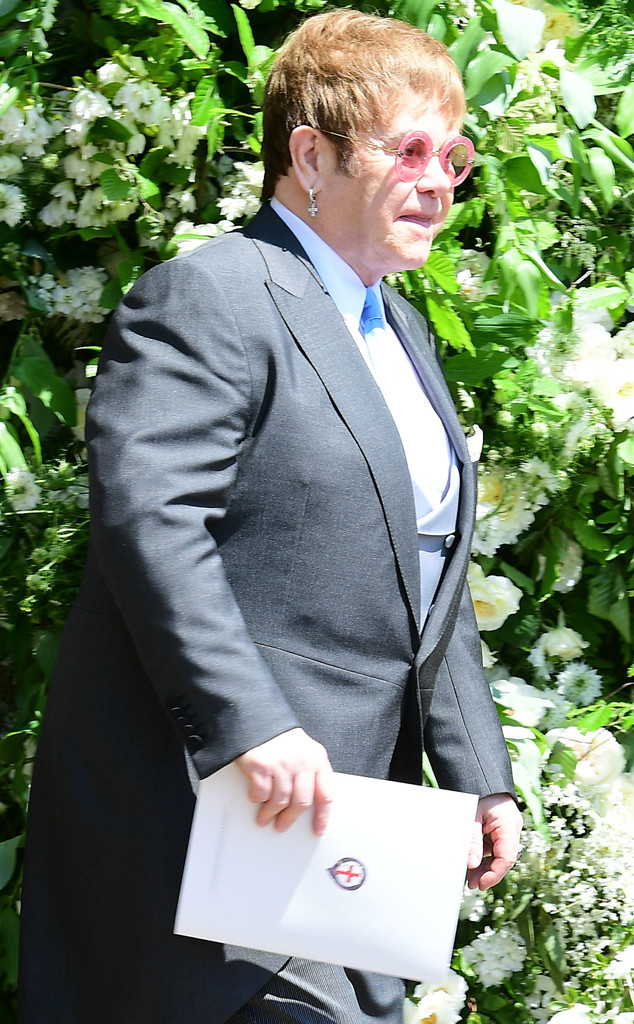 Elton John performed for newlyweds Prince Harry and Meghan Markle at a luncheon following their nuptials at St. George’s Chapel at Windsor Castle.

“Sir Elton John has performed at the Lunchtime Reception for guests celebrating the Wedding of Prince Harry and Ms. Meghan Markle,” Kensington Palace shared on Saturday. “Prince Harry asked Sir Elton to perform at the Reception which was hosted by Her Majesty The Queen at St George’s Hall, Windsor Castle. Sir Elton performed for the newly married couple in recognition of the close connection he has with Prince Harry and his family.”

Elton was close friends with Harry’s late mother, Princess Diana, before her passing. 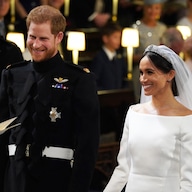 How Prince Harry Honored Princess Diana at the Royal Wedding

On May 4, a statement from the Communications Secretary to Prince Harry was released, which shared that the royal was “keen to involve his mother’s family in his wedding.”

“All three siblings of Diana, Princess of Wales will be in attendance and Lady Jane Fellowes will give the reading,” the statement read. “Prince Harry and Ms. Markle both feel honoured that Lady Jane will be representing her family and helping to celebrate the memory of the late Princess on the wedding day.”

All of Diana’s siblings were in attendance at the wedding on Saturday, where Lady Jane Fellowes gave her reading. Harry and Meghan also remembered his mother with the bridal bouquet. For the bouquet, the couple chose Diana’s favorite flower, forget-me-nots. The Palace also shared that a day before the wedding, Harry hand-picked flowers from their private garden at Kensington Palace for the ceremony.