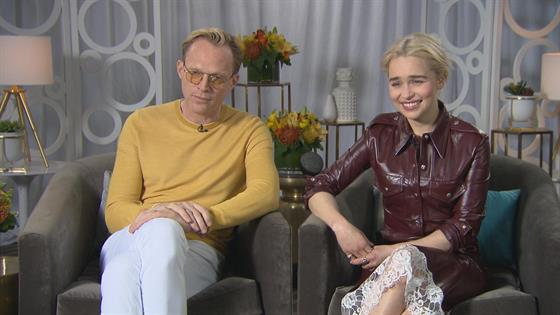 It may seem like everyone in the world is a superfan of Game of Thrones, but it turns out that in a galaxy not so far away (this one, in fact) there’s at least one man who isn’t in the brotherhood without banners and that’s Alden Ehrenreich, who just happens to be GoT actressEmilia Clarke‘s co-star in Solo: A Star Wars Story.

During the Solo press tour, Emilia and another co-star Paul Bettany sat down and chatted with E! News and the talk quickly turned to which of their cast members were all about the beloved HBO show and which one’s were shockingly not.

Paul brought up the fact that Alden, who plays the titular character in the highly anticipated film, has never even seen an episode of GoT, in which Emilia plays the mother of dragons, Daenerys Targaryen.

Paul joked, “Alden is too busy being super cultured, too busy reading Proust.”

But the Avengers: Infinity War actor admitted that he and his 14-year-old son Stellan Bettany loves the show, which will not be premiering its eighth season until 2019.

Paul, who is married to Jennifer Connelly, said, “My son is a crazy big fan and he was on set and the whole time he just kept looking at me, being like [mouth agape] that.” 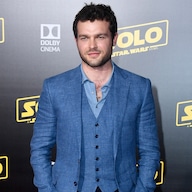 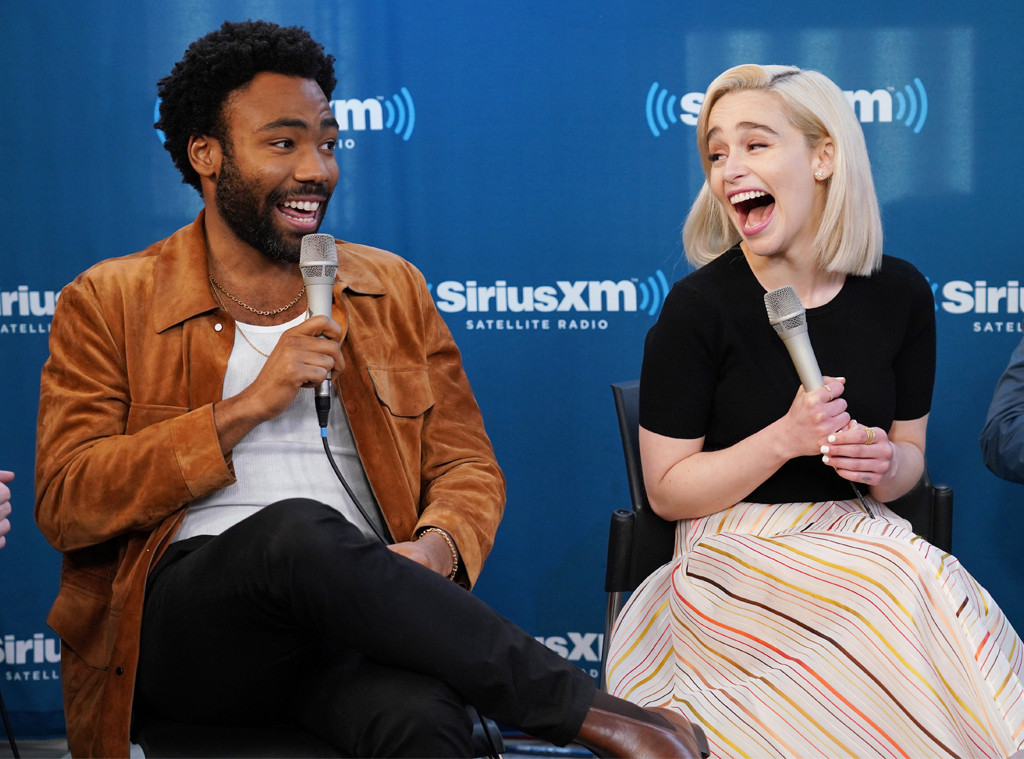 During the sit-down, Emilia did admit that the cast had some fun bonding while in London, even doing a bit of karaoke at Emilia’s place with some of the other actors including Donald Glover, who plays Lando Calrissian and who just admitted to being high when he landed the role of the intergalactic gambler.

“My neighbors were not happy about that at all,” said Emilia of the wild night. “We did karaoke and then Donald started and then we were like aaaand we’re done. And we’re completely done and nobody else is signing karaoke for the rest of the night.”

Both Paul, who plays Dryden Vos, and Emilia, who plays Qi’ra, did add they were huge fans of Donald’s new tune “This Is America,” which they actually heard while on set doing a night shoot.

Solo: A Stars Wars Story follows a young Han Solo and his future co-pilot Chewbacca on a series of escapades and flies into theaters on May 25.