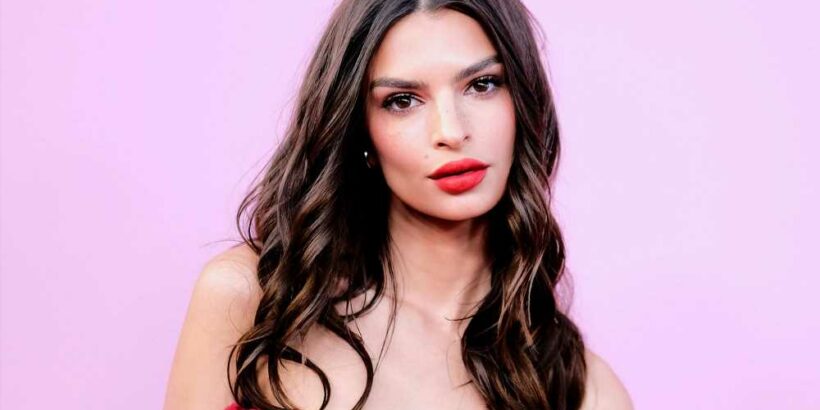 Well, that was awkward.

While speaking with Amy Schumer for the Tribeca Film Festival, Emily Ratajkowski criticized “This is 40” — a movie directed by Schumer’s mentor, Judd Apatow. Specifically, she decried the character Desi, played by Megan Fox, who works in a boutique but is an escort on the side.

“So that movie is hilarious and very spot-on,” Ratajkowski started during the chat Saturday after the movie came up because Schumer just turned 40. “I recommend everybody who has a husband or wife and kids to watch it [but] Megan Fox is treated in it so badly.”

“Oooh, that movie is not aging well?” Schumer asked.

“That movie is not aging well,” Ratajkowski replied.

A few minutes later, the swimsuit model again brought up the Paul Rudd comedy and asked Schumer who made it.

“It’s Judd Apatow,” Schumer said with a laugh. “I don’t care, I’m ready to burn that bridge to the ground tonight.” 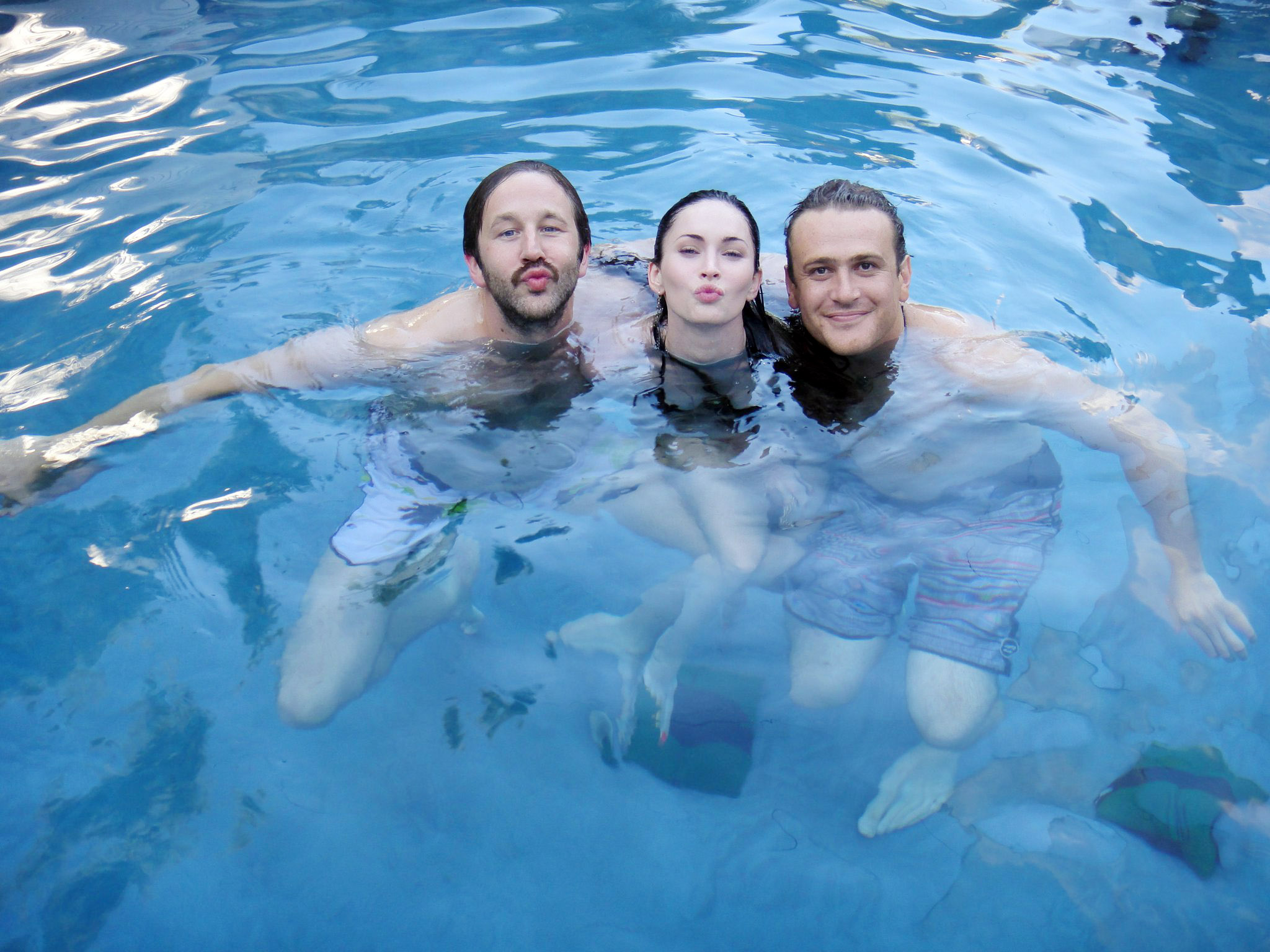 Apatow has said that he discovered Schumer during an appearance on Howard Stern’s radio show, telling Variety that while listening he thought, “This is a very unique personality and I’d like to see these stories in movies.” He went on to direct Schumer in her first starring feature film, “Trainwreck,” which was a huge hit. It was the first film he had directed since 2012’s “This is 40.”