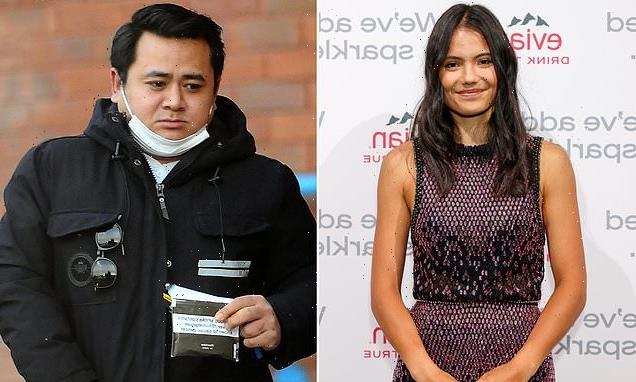 Emma Raducanu, 19, ‘wants to move to an ultra-secure gated complex’ after no longer feeling safe in her parents’ home following stalker nightmare

Emma Raducanu is said to be house-hunting for a new home within a secure, gated community following her stalking ordeal.

The British Tennis star, 19, is reportedly keen on a gated complex in the countryside where houses cost up to £15million, a source told The Sun.

Emma has had a rapid rise to A-list celebrity status following her US Open triumph in September, and has since been invited to be ambassador for an array of luxury brands including Tiffany&Co.

Looking at abodes that include state-of-the-art security and tennis courts, the tennis sensation will likely ‘invite her parents to share her new home’.

It comes after former Amazon delivery driver Amrit Magar, 35, of Edgware, North London, was found guilty of stalking the star and will be sentenced this month. 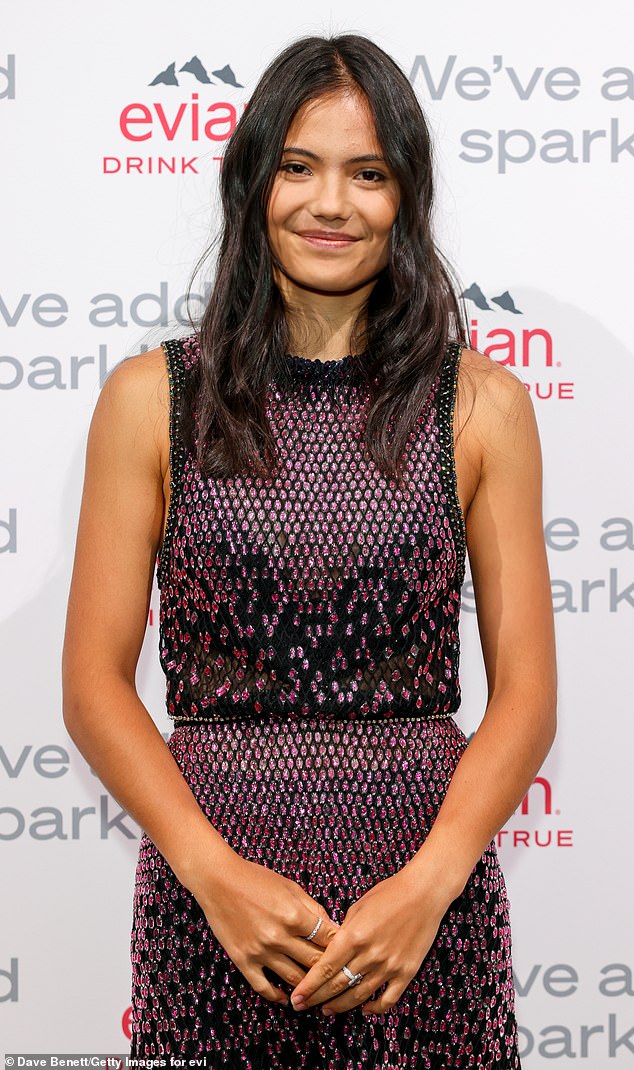 Emma Raducanu (pictured) is said to be house-hunting for a new home within a secure, gated community following her stalking ordeal

A source said: ‘She will plump for a place with CCTV and security systems and has bodyguards who could move in. It is also likely she will invite her parents to share her new home.’

In January, the Daily Mail exclusively reported that Emma said she no longer felt safe in her own home after a stalker visited it three times and stole her father’s shoe as a ‘souvenir’, a court heard.

The US Open champion told police she is ‘constantly looking over her shoulder’ after a besotted former Amazon delivery driver tracked down her address and left notes, flowers and even Christmas decorations.

After watching her on television while unemployed, married Amrit Magar, 35, travelled to the London suburb where Emma lives with her parents and asked strangers for directions to her home.

Having located the address, on one occasion he left a note saying the teenager ‘deserved love’ and on another drew a map illustrating the 23 miles he had walked from Edgware, north London, in the hope of meeting her. 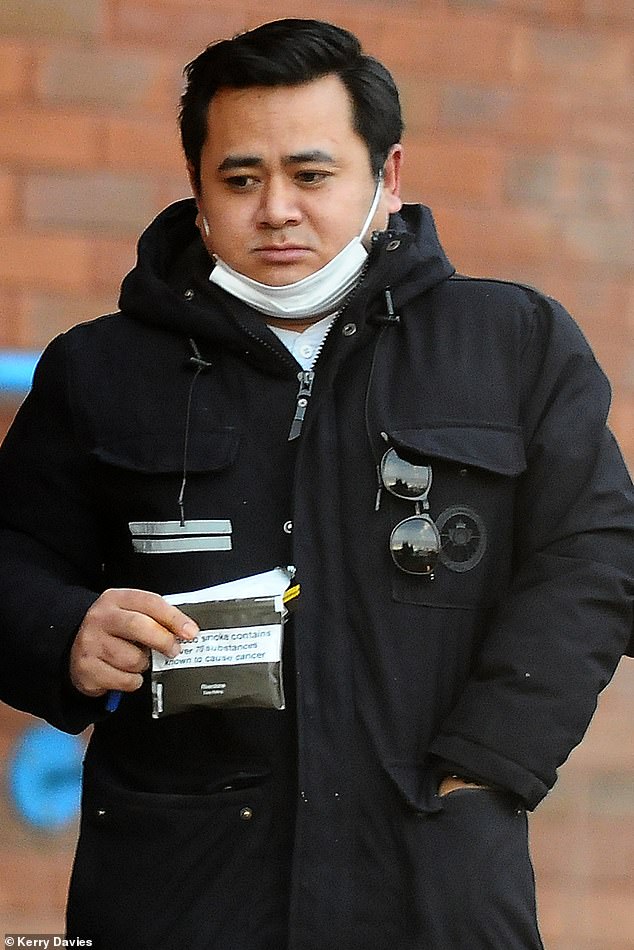 It comes after former Amazon delivery driver Amrit Magar (pictured), 35, of Edgware, North London, was found guilty of stalking the star and will be sentenced this month

On the final occasion on December 4, Magar decorated a tree in Emma’s front garden with Christmas lights and then stole a trainer from the porch, thinking it belonged to the sports star.

But it belonged to her father, Ian, who recognised Magar from doorbell camera footage as someone who had visited the property previously, and followed him in his car while informing police.

When he was arrested, Magar was found with the shoe in his bag and informed officers he ‘wanted a souvenir’.

Magar was found guilty at Bromley Magistrates’ Court last month of stalking. He will be sentenced this month.

In a statement read to the court, Emma said she was worried about going out alone.

Emma (pictured) has had a rapid rise to A-list celebrity status following her US Open triumph in September, and has since been invited to be ambassador for an array of luxury brands including Tiffany&Co 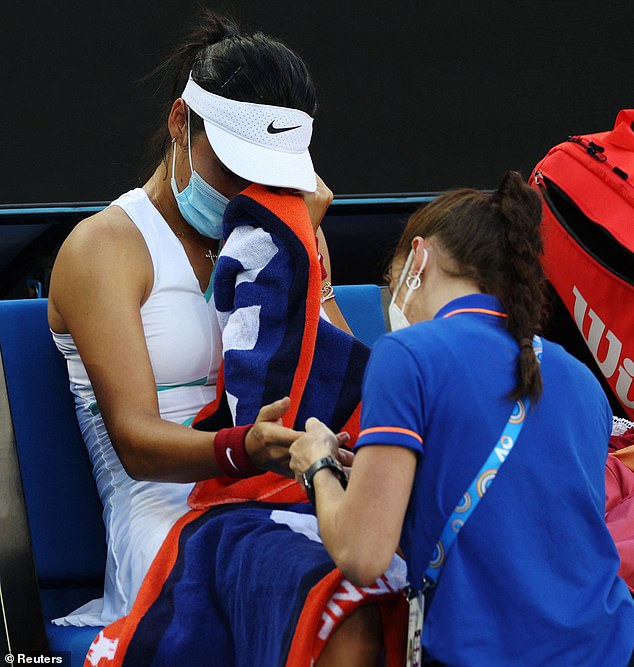 Speaking to officers over the telephone last month while she was in Melbourne preparing for the Australian Open, the Grand Slam winner said: ‘Since all this has happened, I have felt creeped out. I feel very apprehensive if I go out, especially if I am on my own.

‘Because of this I feel like my freedom has been taken away from me. I am constantly looking over my shoulder. I feel on edge and worried this could happen again. I don’t feel safe in my own home which is where I should feel safest.’

Emma, who said she was worried ‘about the stress of the public knowing I had a stalker’, added: ‘I want to move to a new house with better security because I am worried he might come back as he knows where my home is.’

Magar was bailed on the basis he does not contact Emma and her parents, and visit the street they live on. Emma was contacted for comment.