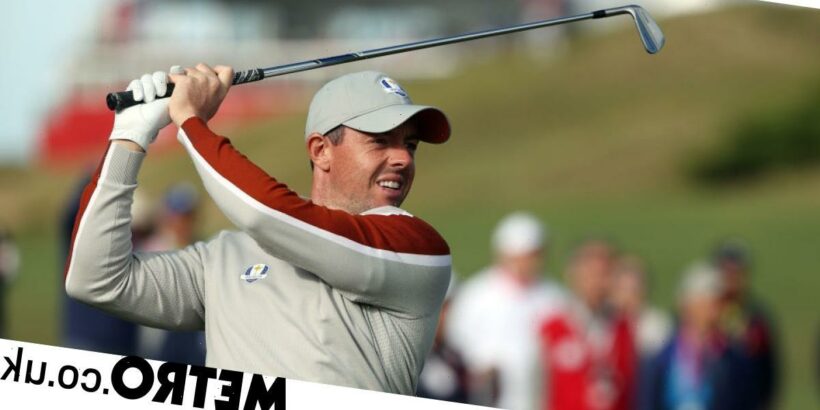 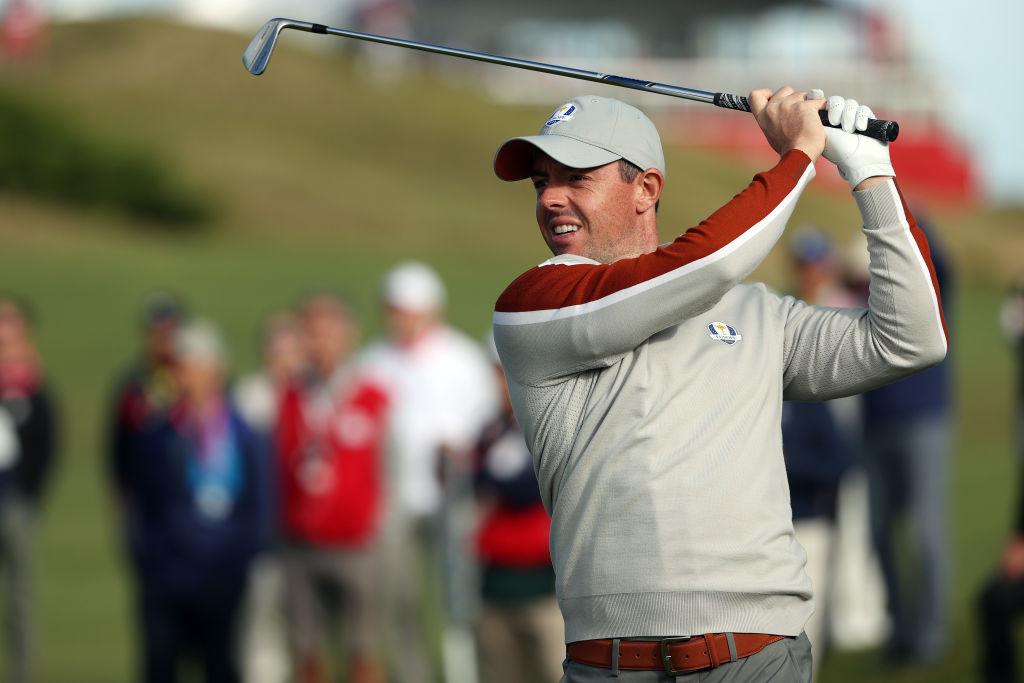 Rory McIlroy fought back tears as he bemoaned a ‘tough week’ at the Ryder Cup, saying: ‘I love my team-mates so much and I should’ve done more for them this week.’

McIlroy had just finished his participation in this year’s event with an impressive 3&2 victory in the singles over Xander Schauffele, however, it had been a very poor two days for the Northern Irishman beforehand.

The 32-year-old lost out on Friday in the foursomes alongside Ian Poulter and the fourballs with Shane Lowry. He was back in action on Saturday in the afternoon fourballs alongside Poulter again, but the pair were comfortably beaten once more.

He made a contribution on Sunday, but it came as Europe were sliding to a heavy defeat at Whistling Straits and McIlroy was choking up after putting his clubs away, feeling like he had let his teammates down.

‘I love being a part of this team. I love my team-mates so much and I should’ve done more for them this week,’ McIlroy told Sky Sports.

Dustin Johnson, Brooks Koepka, Justin Thomas and Daniel Berger went on to win their singles matches, securing a record margin of victory of 10 points at 19-9.

Ian Poulter and Lee Westwood were the only Europeans to win theirs, while Tommy Fleetwood halved with Jordan Spieth.

For more stories like this, check our sport page.