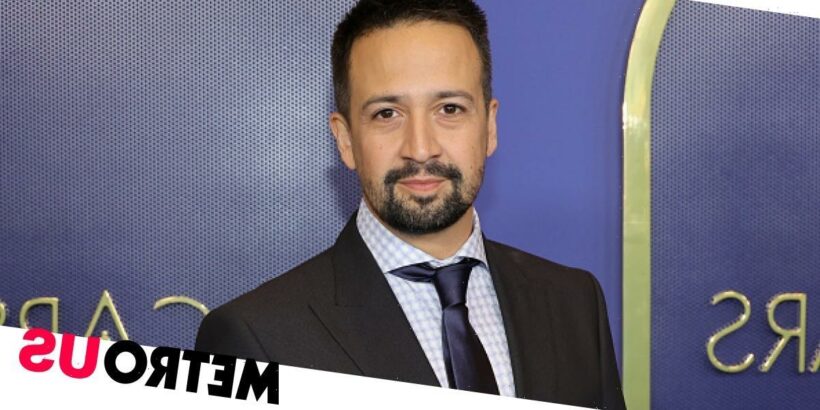 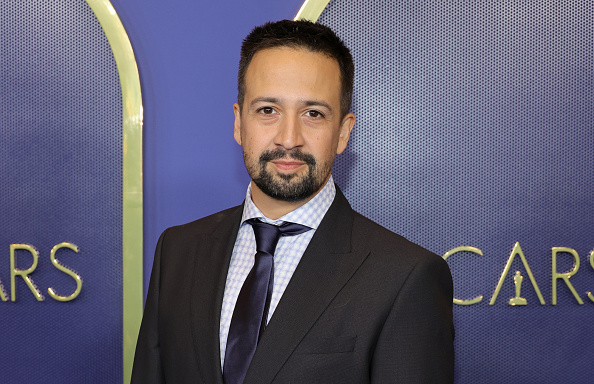 Lin-Manuel Miranda has shared crushing news for his fans, revealing that he won’t be attending the Oscars this Sunday after his wife tested positive for Covid.

At the 2022 Academy Awards, two of Lin-Manuel’s films, Tick, Tick… Boom! and Encanto, are up for several accolades.

The Hamilton creator is up for the gong of best original song for his track Dos Oruguitas from the acclaimed Disney animated movie, while Tick, Tick… Boom! – which was his directorial debut – is nominated in the film editing category, with Andrew Garfield also receiving a nod for best actor.

In a tweet shared on Saturday, the day before the awards ceremony, Lin-Manuel wrote: ‘Made it to Hollywood…This weekend, my wife tested ➕ for COVID.’

He continued: ‘She’s doing fine. Kids & I have tested ➖, but out of caution, I won’t be going to the Oscars tomorrow night.

‘Cheering for my TickTickBoom & Encanto families w my own family, alongside all of you, ALL of you. -LMM.’

Lin-Manuel has been married to his wife Vanessa, who works as an attorney, since 2010, having previously been friends in high school.

The couple have two sons together, who were born in 2014 and 2018 respectively.