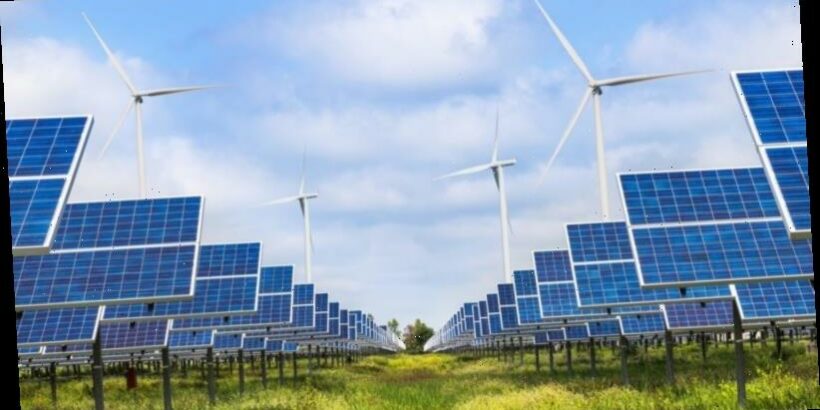 Consumer groups, large power generators and retailers are calling on state and federal governments to pull together on energy policy, warning their go-it-alone approach coupled with the Morrison government's lack of climate policy increases the risks of higher power prices and network failure.

Their warnings follow a plea from Kerry Schott, chair of the Commonwealth’s Energy Security Board, for “urgent” reforms to keep the energy grid resilient amid the disruption to existing systems and infrastructure from the rapid growth in renewable energy. 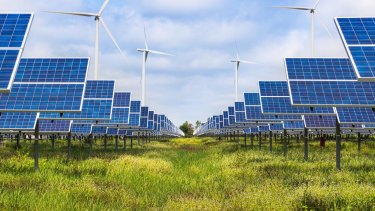 Industry analysts, as well as customer and investor representatives are calling for governments to deliver a national approach to energy policy. Credit:Stock Photo

Energy Users' Association of Australia chief executive Andrew Richards said state and federal governments all shouldered some of the blame for the current disjointed policy.

Mr Richards said the imposition of different standards and requirements across jurisdictions created unnecessary complexity for power generators and retailers, which would "lead to higher costs" for electricity customers.

"It's been quite disappointing that Victoria and NSW have been fully aware of and endorsed the ESB's work program, but they've gone their own way anyway," Mr Richards said.

"You could argue they've turned their back on the national reform that they have endorsed by implementing their own state-based plans."

However, Mr Richards said a national target for emissions reduction would help co-ordinate state policies and create consistency across jurisdictions.

"While the federal government doesn't have control of state energy policy, what is missing is a national response to climate change to help manage low-emissions investments."

Ms Schott said on Tuesday the rapid rise in renewables meant "coal plants will retire faster than anybody thinks" and called for a range of technical reforms to balance the grid such as energy storage, frequency control and reliability standards.

"It's now time for tough, united decisions. If we keep kicking this further down the road, it's going to cost us all more for electricity in the future," she said.

Grattan Institute energy program director Tony Wood welcomed the ESB call for unity, which he said was needed to deliver low-emissions and reliable energy at the lowest prices.

"We need clear, national policy that sets the levels of emissions and reliability we need in the market," Mr Wood said. "Uncoordinated state policies and government interventions will definitely mean higher electricity prices.

"Governments tend to overbuild and gold plate the network. That's because they're focused more on keeping the lights on than efficiency," Mr Wood said. "The best way to balance price and reliability is for government to set the parameters and let the market deliver." 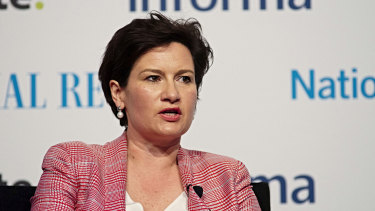 "A national and coordinated approach to energy policy is the framework most likely to deliver the best results for customers – namely reliable, affordable and sustainable electricity supply," Ms McNamara said.

Energy and Emissions Reduction Minister Angus Taylor has said it was "critical" for governments to work together to implement the ESB reforms.

He said on Tuesday that energy sector emissions were falling rapidly and the federal government was on track to meet its international climate commitments, including the 26 to 28 per cent reduction in emissions by 2030, required by the Paris Agreement.

Labor energy and climate change spokesman Mark Butler said "state governments have stepped into the vacuum of national energy policy [under the Coalition]".

"The national government needs to put in place a national energy policy that will pull through the investment we need to see not just in renewable energy generation but in firming technology like batteries, pumped hydro, peaking gas generation and the like," Mr Butler said.