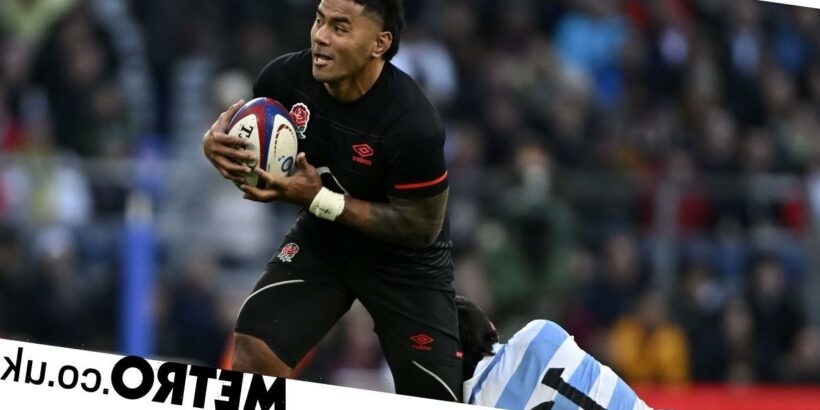 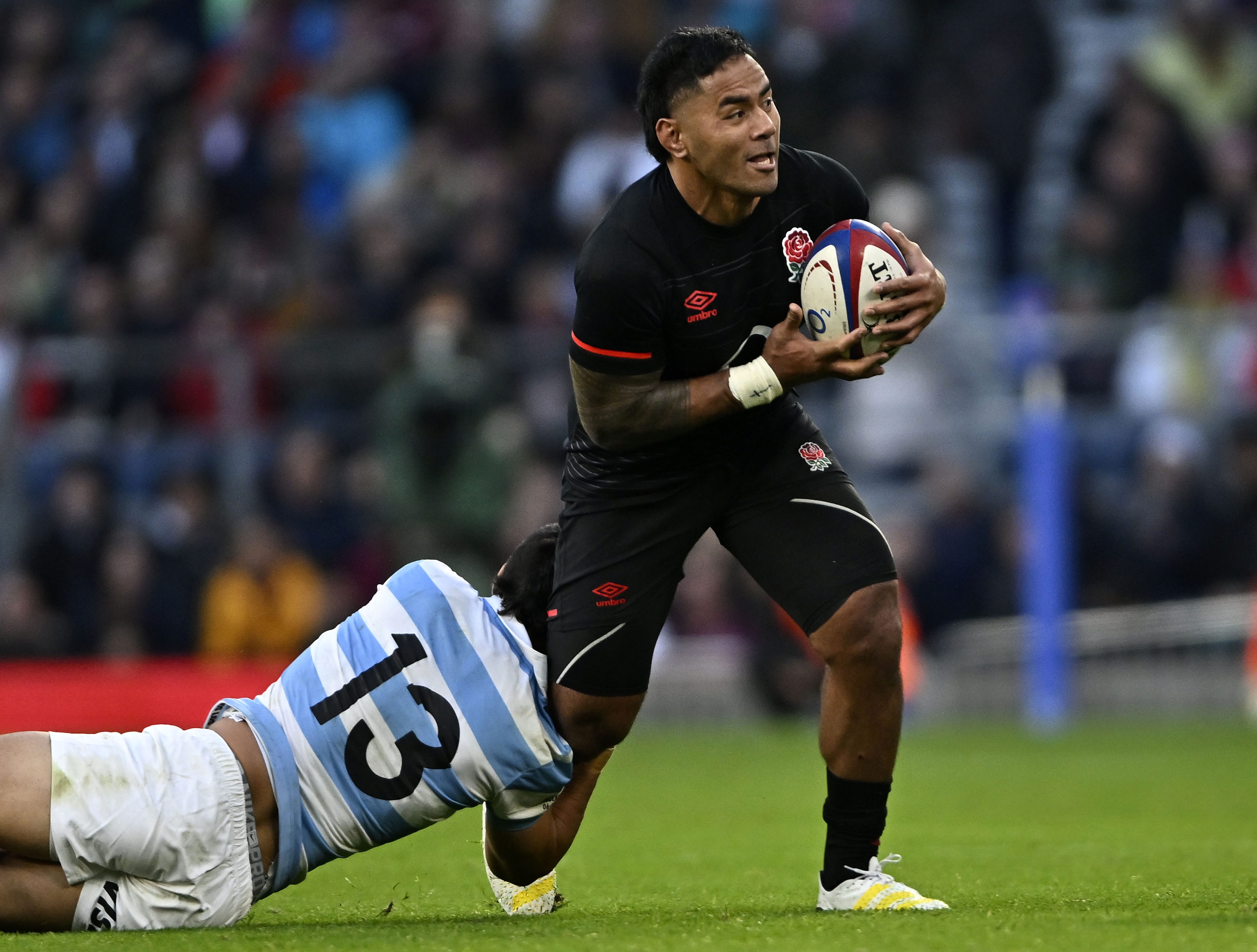 As wet waxed coats meandered back home, there was an audible level of frustration at what had just been witnessed.

Those frustrations were driven by the lack of cohesion from England, the team’s style of play and the audacity for a tier-two nation to ruin their day out.

In truth, Argentina, 30-29 winners at Twickenham on Sunday, are no longer a tier-two nation, rather a fully fledged part of the upper echelons of Test rugby.

This year they have thumped Australia 48-17 and beaten the All Blacks in New Zealand.

Despite that, England were still favourites at Twickenham, since they were fielding a strong starting line-up and Manu Tuilagi was back. But the hosts just never hit their stride.

Looking clunky in attack as they slipped and slid across the sodden turf, with far too many handling errors, Eddie Jones’ men could never gain a position of authority.

The Argentinians forced countless turnovers and beautifully executed a first-phase try from their own line-out. England looked confused and bereft of ideas.

As the influential Tuilagi (pictured) limped off, England also lost any real catalyst of gain-line momentum, which is so crucial in the wet conditions.

When the final whistle blew, the strain and frustration were etched on the faces of England’s players as the Argentinians jumped for joy, having won at Twickenham for the first time since 2006.

Ellis Genge talked about ‘tough conversations’ this week, while Jones tried to decrease the pressure on his team by referring to metrics and statistics. Even the post-match statements were contradictory.

The consequences of England’s performance leave the squad in a perilous position. Japan – with their quick ball speed and swift, smart skillset – are not what an out-of- sync England team will want to face this weekend.

This, however, is just a snapshot of where international rugby finds itself. Less than a year out from the World Cup, we are in a state of flux, in which each team believes it can beat the other, and there are no real dominant forces. It feels as open an environment as I can remember. My advice? Stay off the betting sites.