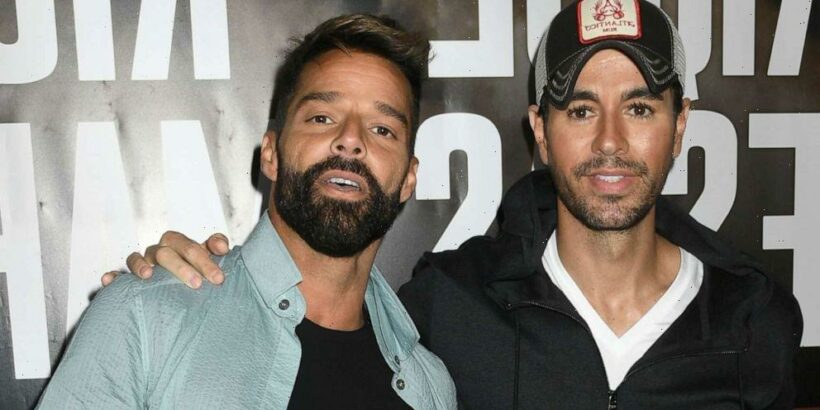 Enrique Iglesias and Ricky Martin will finally be hitting the road this fall for their first co-headlining North America arena tour, which was delayed due to the COVID-19 pandemic.

The two Latin pop stars kick off the 26-date trek — featuring both new and rescheduled dates — on Sept. 25 in Las Vegas at the MGM Grand Garden Arena.

They’ll stop in major cities such as Boston, Chicago, Los Angeles, and Miami, before wrapping Nov. 20 in Anaheim, California, at Honda Center.

“To say we are going on tour has lifted all of our spirits after the profoundly difficult year the world has gone through and still is,” Martin said in a statement. “Myself and my entire crew are very excited to bring our best live show safely all over the U.S. and Canada, and let the music bring the healing power and happiness that we all need.”

“I’m also ecstatic to be sharing the stage with my friends Enrique Iglesias and Sebastián Yatra, it’s going to be a blast,” he adds. “Can’t wait! See you all very soon. Get ready to party!”

Tickets for the new dates go on sale beginning Friday, May 14 at 10 a.m. local time at Ticketmaster.com.