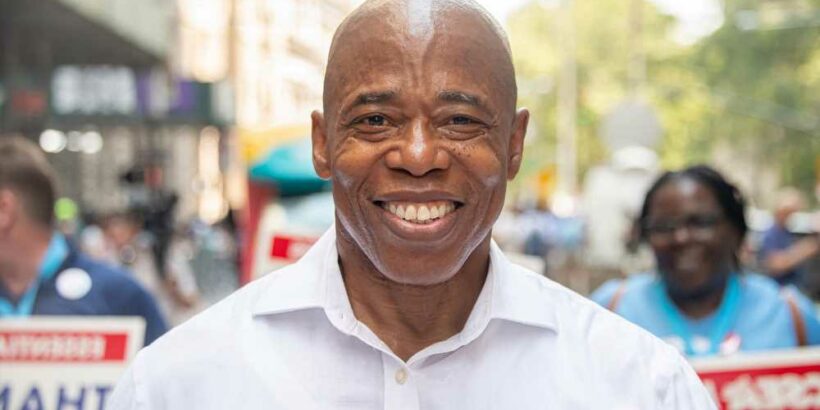 Eric Adams (and his blazer) impress at Hamptons fundraisers

New York mayoral candidate Eric Adams hit the town and held court at a buzzy private members club every night this weekend with a host of prominent names including Nets star James Harden, La La Anthony and even Paris Hilton.

A source told Page Six, “Eric spent time talking to various owners and leaders of different businesses and industries, talking about how he plans to bring back New York city and bring jobs back.”

On Saturday night, Adams was back at the same venue with Torossian and was seen talking to nightlife impresarios Noah Tepperberg and Jason Strauss, whose New York venues include Tao, Lavo, Marquee, Avenue and the Moxy Hotel. 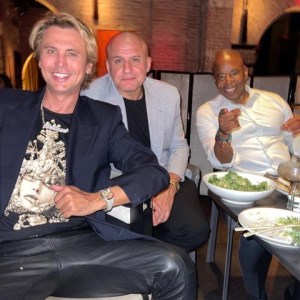 As DJ and socialite Paris Hilton celebrated her engagement to Carter Reum over dinner at a nearby table, the music was lowered for Adams to make a speech.

He told the crowd, “When I become mayor of this city, this is going be the city where nightlife lives and grows, we are going to turn this city around back to what we know it to be.”

He was also seen chatting to former ambassador and businessman Paolo Zampolli – the man who famously introduced Donald Trump to wife Melania — and the owner of the Plaza Hotel, Quatari, Ali bin Ahmed Al Kuwari.

The source added, “On Saturday night, Eric Adams spent five hours at Zero Bond, he gave a speech to applause from the room, and he met all the titans of New York nightlife.”

A rep for Adams didn’t immediately get back to us. Zero Bond did not comment.