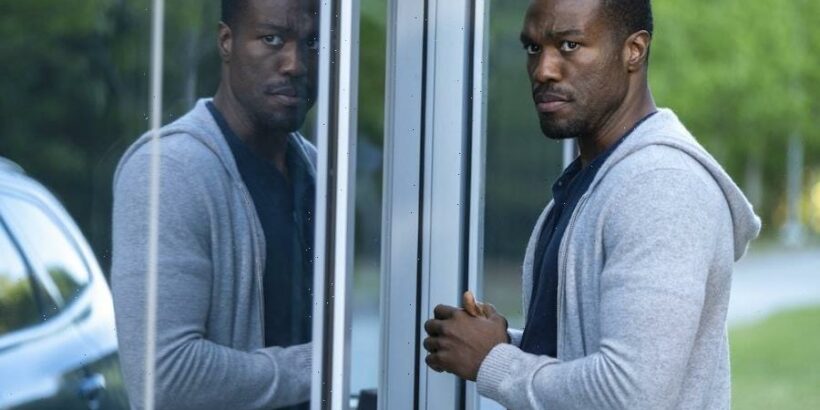 Since his acting debut on Netflix’s The Get Down in 2018 as the prince of the disco world, Yahya Abdul-Mateen II has been on a roll when it comes to his roles on screen. If there’s one thing the NOLA native will give us, it’s acting range as demonstrated by his ability to star in musical dramas, action, comedy, and dramatic limited series like HBO’s Watchmen.

“It was nice to just be a dude who was deeply in love and would do anything to protect that love,” said the Yale School of Drama graduate who appears on the cover of the July/August issue of ESSENCE. “There were still magical elements to it—but to get to star opposite Regina, and to flirt and dance and protect and be a husband, I was really craving that,” he said of the role. “My heart was craving that. My artistry was craving the chance to just be simple.” 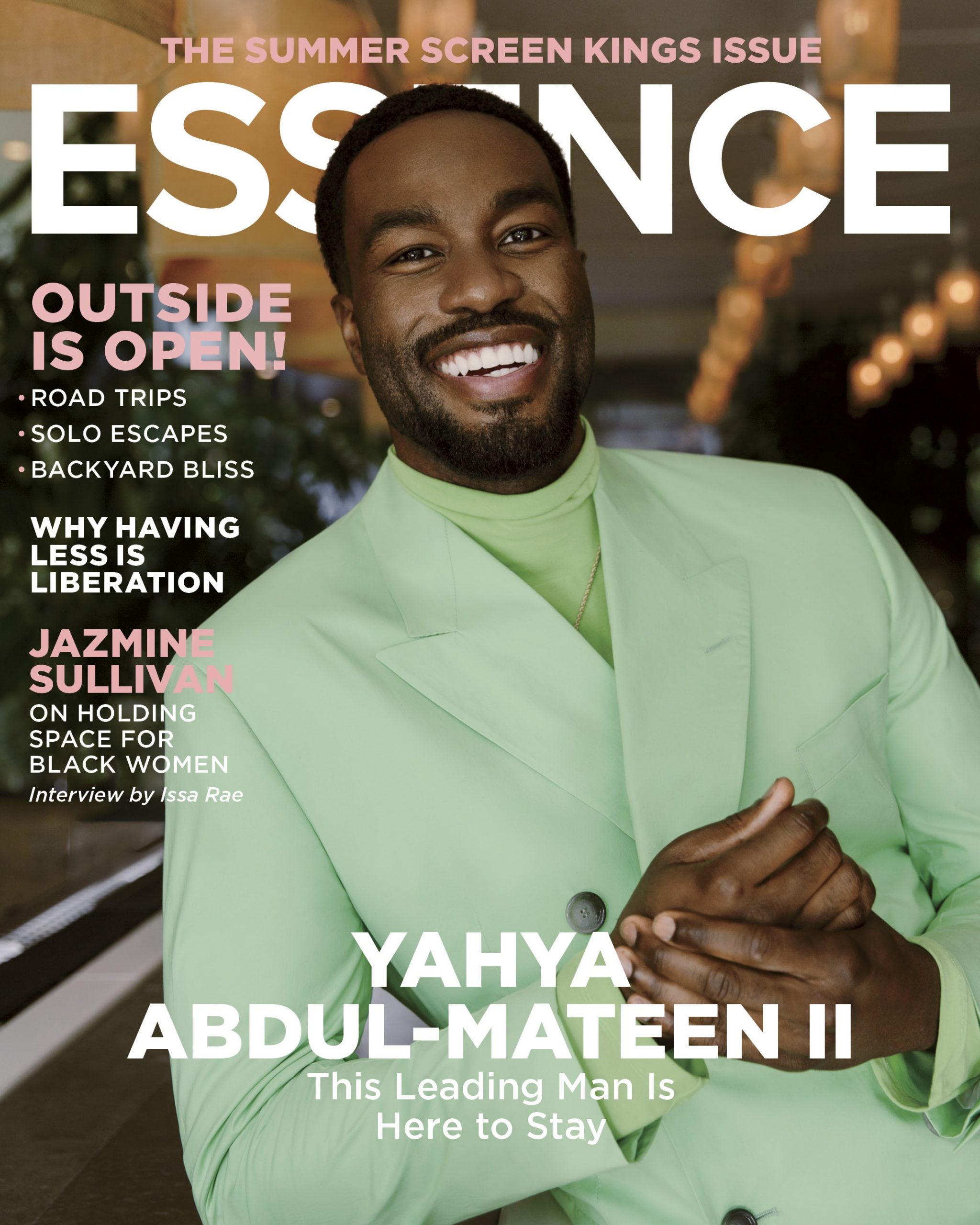 As the star of the upcoming horror film Candyman, Yahya is about to return to much more complicated waters, but with the resume he’s built over the past six years we know it’s nothing he can’t handle. Check out our Screen Kings cover star’s most notable roles to date below.