From demanding vegan food to screening the guest list, William Hanson reveals the 10 ways millennials have RUINED dinner parties – so, how many are YOU guilty of?

Dinner parties aren’t what they were. Why? Snowflake millennials.

They don’t get how they’re supposed to work; their insecurity and narcissism has eroded the joy and simplicity of the humble dinner.

Maybe as they mature, develop and thaw they will understand how the mainstay of social entertaining is meant to work?

Here’s how the millennials have ruined dinner parties and what they really ought to be doing. 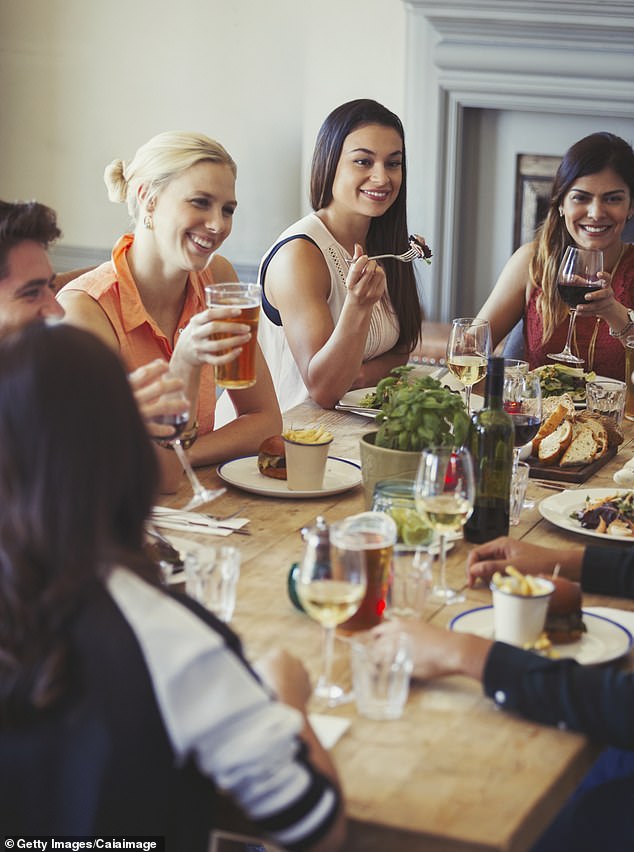 Upon the invitation being extended, they immediately ask who else is coming – clearly checking to see if it’s the sort of event they want to be at. It should not matter who else is attending.

Trust your host to ensure the personalities are varied and interesting, but at the same time that arch enemies or political opponents aren’t together under the same roof.

Long gone are the days when you could just serve whatever you liked.

Oh no, now these new breed of guests treat your house like a restaurant, where they ask for less of this and none of that. Everyone has an allergy or dietary requirement, each guest trying to outdo the other for personal attention and concern from the host.

Originally it was much easier. People just got on and ate everything, and if there was an issue they didn’t say anything. They just died.

The rule used to be that the guest had to alert their host in advance of any allergies but today hosts must now also get direct clarification upon inviting each guest. 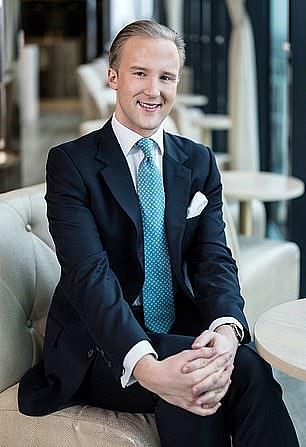 What ever happened to the 10-minute rule? To be fair, it is not all the millennial dinner guests who do this. Those who actually do entertain in their own houses understand the importance of being 10-15 minutes ‘late’.

Guests: remember the time stated is not the time you are eating. It’s an arrive FROM time.

No sooner than their coat is off, before their requested soya milk daiquiri is even in their hand, they come routing around, trying to ferret out the WiFi password.

Telephones should be switched off, onto silent and out of mind for the duration. If you really need to check for urgent messages, sneak off ‘to the loo’ just before the pudding, but other than that your full attention should be on your real life friends, not the digital ones.

If they find your password, already have it or another guest handily shares it with them, they connect to the Sonos, or similar, and change the music. This is aural hijacking and it’s really only a matter of time before they march into the kitchen, turn off the oven and start preparing their own dinner.

The music and ambiance are the host’s sole choice. If you do not like them, ho hum. When you host you can decide what gets played. This isn’t All Request Friday.

If you’re lucky you may get a text the next day but you can count the number of guests who do that on one hand. As far as you’re concerned, they could have been abducted on their way home – you have no idea as to their safety as no thank you letter arrives a few days later.

For short-form hospitality like a lunch or dinner, guests need to make sure the thank you letter is in the post 36 hours after the event ends.

(Diana, Princess of Wales reportedly used to begin writing hers before she had even left for the party – meaning she just had to write a few appropriate sentences once home when it was all still fresh in her mind. A trick worth copying.) 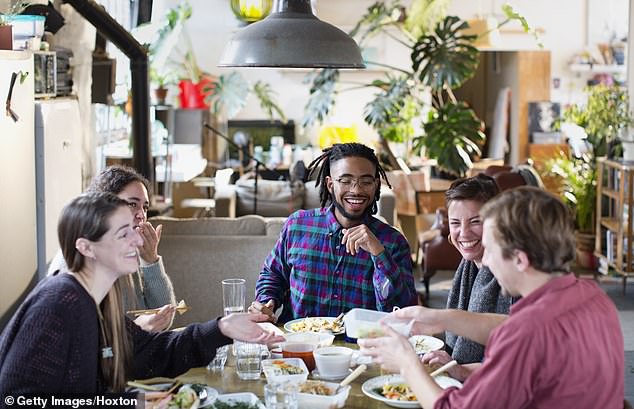 Hosts report to me that they are aware, often just before the hand-thrown after dinner mints are offered, that some guests keep checking their watches. Why? Because they are off into town for drinks with other friends. They’re packing in the social engagements that evening: they’re so in demand (in their heads).

If you accept a dinner invitation, snowflakes, it’s one engagement per night.

When a dinner is in full swing, with guests born between 1981 and 1996, they come to a sudden finish the moment one guest decides it’s time to leave.

Like sheep, the rest of them follow. They’ve all been sitting there having major panic attacks that they are having to speak to real-humans face-to-face and the prospect of having their numbers diminished is too much for them to handle.

For hosts this is a mixed blessing – whilst it means you don’t have to try to attempt to evict hangers-on and those who overstay their welcome, it also means the conversation and evening lacks a nice, gentle, diminuendo.

(You don’t all have to leave at once, guys.)

Do as you would be done by, and all that. And by the millennial standards clearly they don’t want any more dinners as rarely do they host you back in their own homes.

The etiquette is that you return hospitality, like for like (within your own budgetary constraints) within six months. Suggesting you go to a restaurant and then splitting the bill does not count.

The litany of woe that has now been catalogued may be bad, many experienced hosts would rather have all of the above than the worst crime of all: bailing.

That’s right, the millennials may not even turn up.

Weeks ago it was fine for them to commit, but right at the last minute they have a bout of ‘can’t be bothered-itis’ and announce their great aunt has just died, or that their flatmate has fallen down the stairs (later realise they live in a ground floor flat).