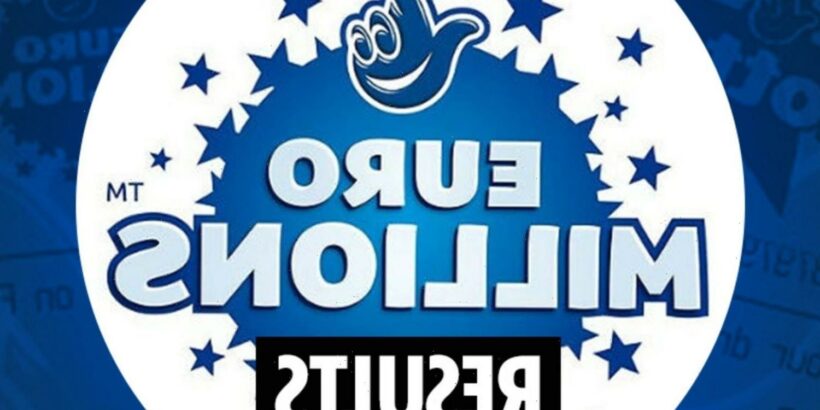 EUROMILLIONS returned last night with another chance of winning a jackpot sum that could change your life forever.

Tuesday's lottery game, which took place between 8.15pm and 8.30pm, saw Brits play for a chance to scoop the top prize of £33million.

Please gamble responsibly. And when the fun stops, stop.