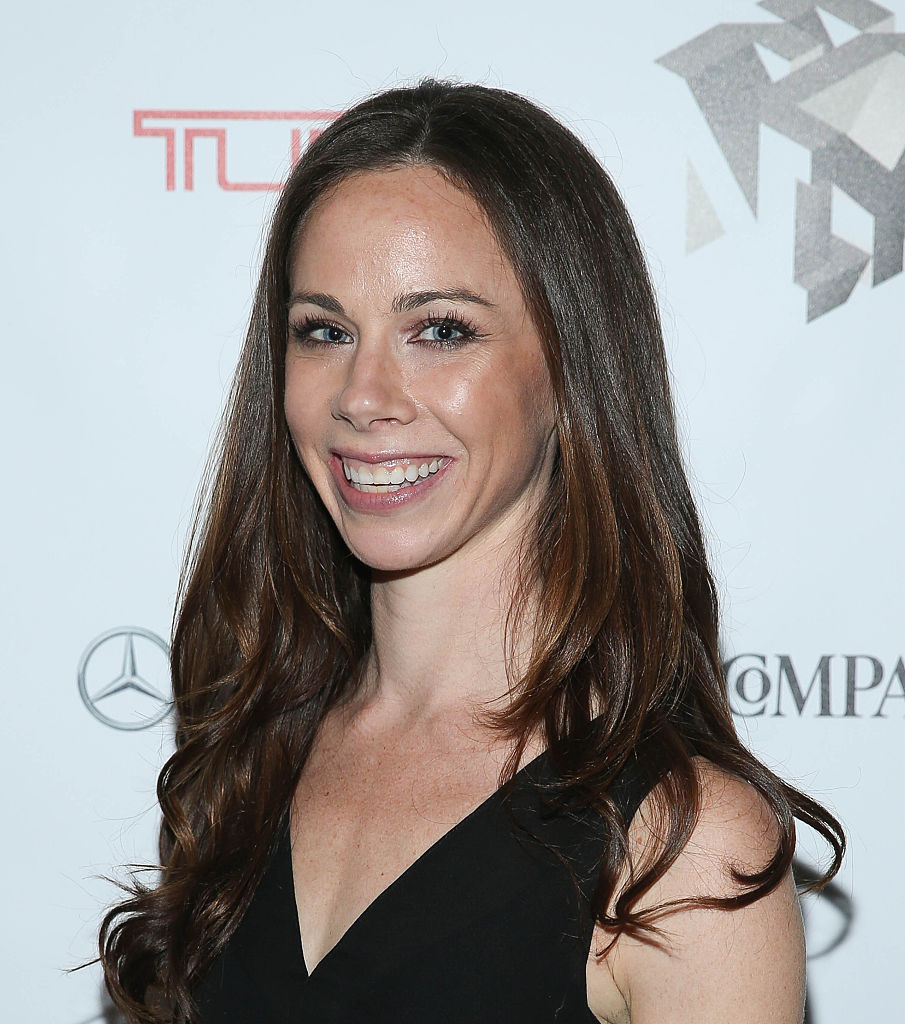 Barbara Pierce Bush, daughter of George W. and Laura Bush, was married on October 7, 2018, to Craig Coyne. Here’s everything we know about their wedding.

Barbara made sure she looked stylish as she walked down the aisle to meet her groom. She wore a custom Vera Wang wedding dress. In a statement from Vera Wang, Barbara’s dress is described as an ivory silk crepe gown with spaghetti straps and a cowl neckline. She also wore a floor-length cape made of Italian tulle around her shoulders along with a matching tulle veil.

Barbara made sure to keep family members included in the festivities. She was escorted down the aisle by her grandfather George H.W. Bush and her father George W. Bush. Her aunt, Dorothy Bush Koch, was the wedding officiant.

Some brides try to stick to the tradition of having something old, new, borrowed, and blue included in their wedding attire. Barbara’s borrowed item was a bracelet her grandfather gave her late grandmother, Barbara Bush, on their 70th anniversary, reports Today.

Family always comes first for Barbara, so she wanted to reflect this in every wedding detail, down to the ceremony location. She and Craig decided to get married in Maine. Barbara’s twin sister, Jenna Bush Hager told Today they wanted to get married in Maine because this is where their grandfather resides. “It was a very secret wedding, a little bit like my elusive sister. But also, just family in a place that means family love, and it was just beautiful,” said Jenna in a phone call with Today.

Barbara’s father is over the moon

It’s very important for a future husband to get a blessing from his bride-to-be’s father. In Craig’s case, he passed with flying colors. George W. Bush seems to be happy with his new son-in-law. A day after the wedding, the former president posted a photo and heartfelt message on Instagram.

Barbara is named for a unique and strong woman—and rightly so, because she is unique and strong. @laurawbush and I are so proud of our compassionate, daring, fierce, kind, intelligent, loving daughter. And we’re thrilled to welcome Craig Coyne to our family.

Jenna told Today she was crying about her sister’s wedding. However, the tears were “happy,” she told her co-workers at the Today show. I’m crying 24 hours later,” she said during a call she made to the show the day after the wedding. “There were so many happy tears,” she continued.

Barbara and Jenna demonstrated their close bond during the wedding ceremony. Jenna was the matron of honor. This was fitting, considering Barbara was the maid of honor at Jenna’s 2008 wedding to Henry Hager. Jenna’s daughters Margaret and Poppy were flower girls. Back in 2017, Barbara and Jenna spoke about their unique relationship in the book Sisters First: Stories from Our Wild and Wonderful Life.