EX-F1 star Pascal Wehrlein confirms his exit from Mahindra and is set to join Porsche ahead of next season.

Wehrlein will no longer race for the remainder of the Formula E season and is believed to be on the verge of joining motor-racing giants Porsche. 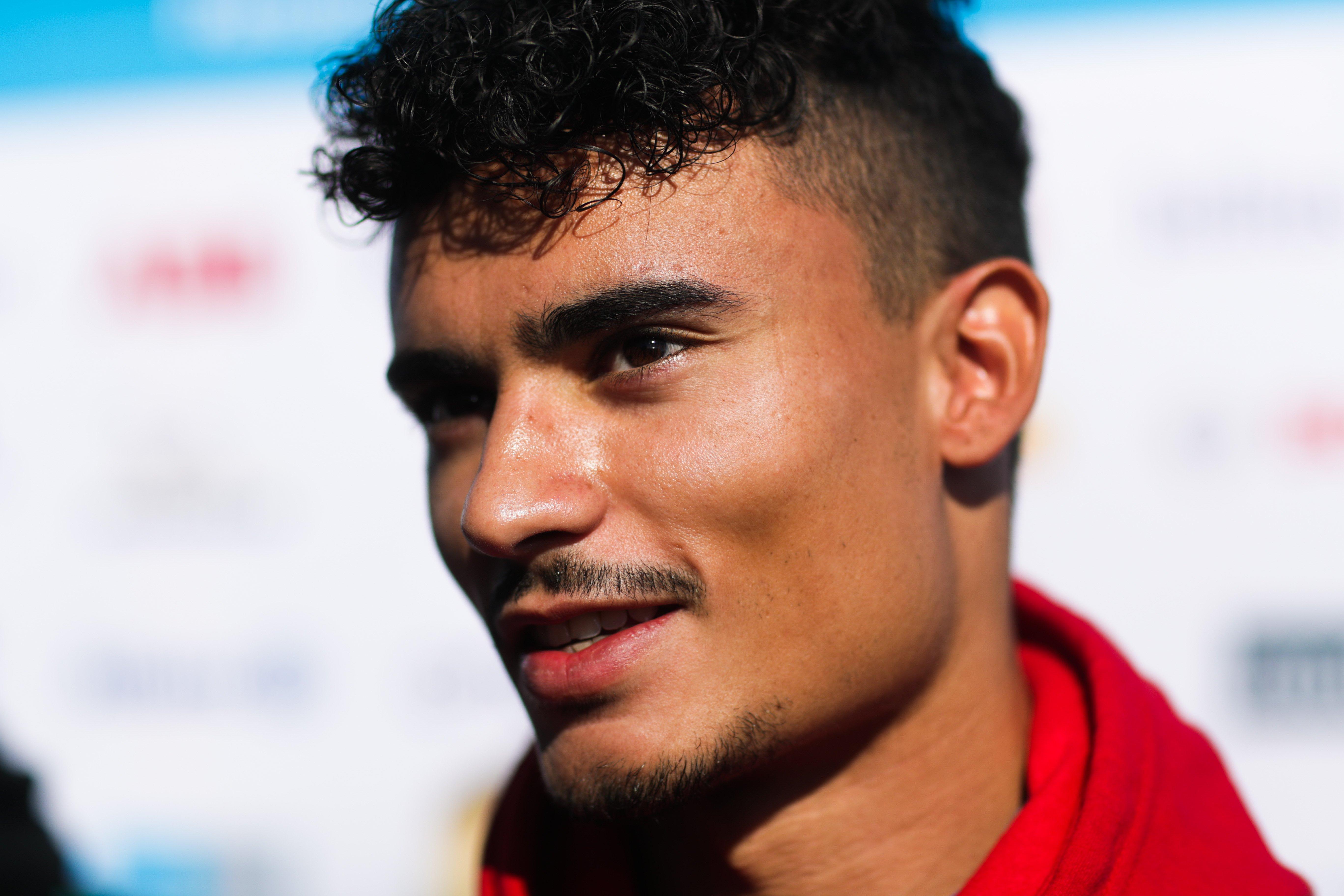 The 25-year-old has reportedly held extensive talks with Porsche after informing Mahindra he had no desire to fulfil the final year of his contract.

His deal with Mahindra was set to expire at the end of the 20/21 season but after securing just one podium since his move to FE he is seeking a change.

He said: "From today onwards, I will no longer be part of Mahindra Racing.

"My interest was to finish the season but the current situation didn’t allow so.

"I can’t say much about my future, but will keep you informed.”

Porsche joined FE at the start of the current campaign last year and got on the podium after the first race after an impressive drive from Andre Lotterer.

And it's expected Wehrlein will replace Lotterer's teammate Neel Jani who is yet to score a point after struggling to adapt to FE.

Mahindra are yet to announce their replacement for Wehrlein.