In this universe, Little Red seduces the Big Bad Wolf, Beauty transforms into a literal fur skin beast, and Puss in Boots uses murder to get what he wants. No, you haven’t stumbled into a nightmare, but rather Angela Carter’s classic short story collection The Bloody Chamber, a feminist romp through the familiar territory of fairy tales that turns tradition on its head.

When I was a kid, I avoided fairy tales as adamantly as I did beets and bedtime. It was the 1990s — the peak of Disney princess obsession — and to me, nothing was more immature, or for that matter, obnoxious than magic wands, hopeful damsels in distress, and the dashing princes that would inevitably come to save them. I wanted to seem grown up even if I wasn’t, and that meant reading books for adults, not bedtime stories for kids.

What I didn’t know then, what I didn’t really discover until I took my first literary course in high school and found Angela Carter’s stunning and subversive stories inspired by European fairy tales, is that the genre can be adapted and explored in fascinating ways.

Young me isn’t the only person who has reservations when it comes to fairy tales. The genre has plenty of critics who lambaste it for its simplicity, its predictability, and its escapism. Because they have been told so many times before and in so many different ways, some argue, fairy tales don’t have anything new to offer us. Anyone who is familiar with the genre, particularly Carter’s work in it, understands the opposite to be true: the reliable structure of fairy tales make them ideal for exploring issues, something Carter does expertly well in her twisted tales.

An English novelist, journalist, and prolific short story writer, Angela Carter was best known for her brilliant and biting fairy tales. When it was published in 1979, around the same time as her hotly debated nonfiction work The Sadeian Woman and the Ideology of Pornography, the now famous The Bloody Chamber was seen by critics and readers as a collection of updated European fairy tales and folklore. The author saw it as something different, though. "My intention was not to do ‘versions’ or, as the American edition of the book said, horribly, ‘adult’ fairy tales," Carter famously said, "but to extract the latent content from the traditional stories and to use it as the beginnings of new stories." Over the course of 10 dark and tantalizing tales, that is exactly what she did.

In the collection’s titular story "The Bloody Chamber," Carter uses the blueprint of Bluebeard to create a chilling narrative about a devious and porn-addicted husband, his naive young bride, and her ferocious mother who, in the end, saves the day in a shockingly violent way. In "Snow Child," Carter’s short but unforgettable Snow White-inspired story, the young girl is caught in an incestuous and deadly sexual rivalry with her parents. Over the course of three uniquely different Little Red Riding Hood-inspired tales, Carter tells and retells the story of a young woman in the woods, only in her versions, Red is as fierce and dangerous as the wolf. 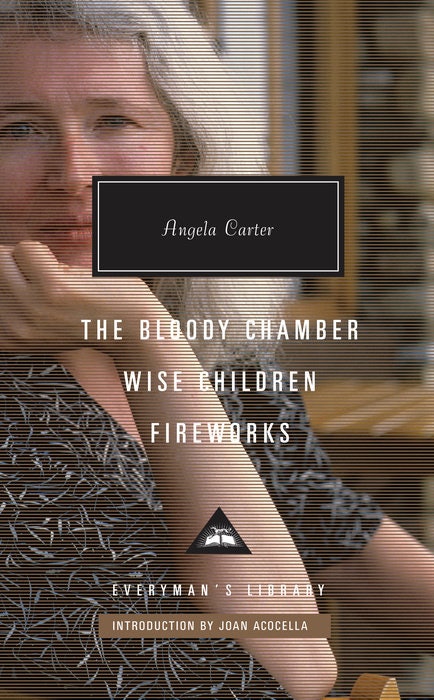 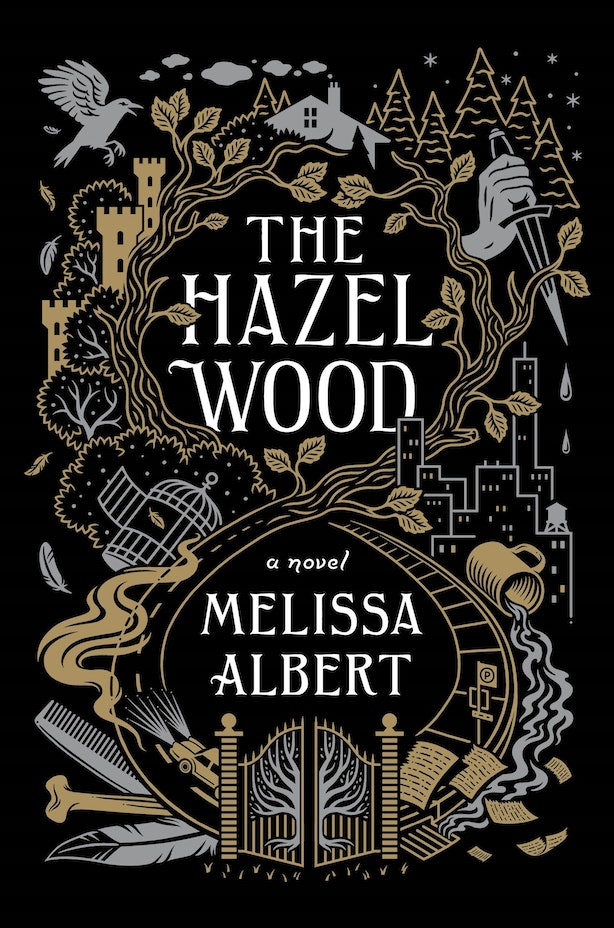 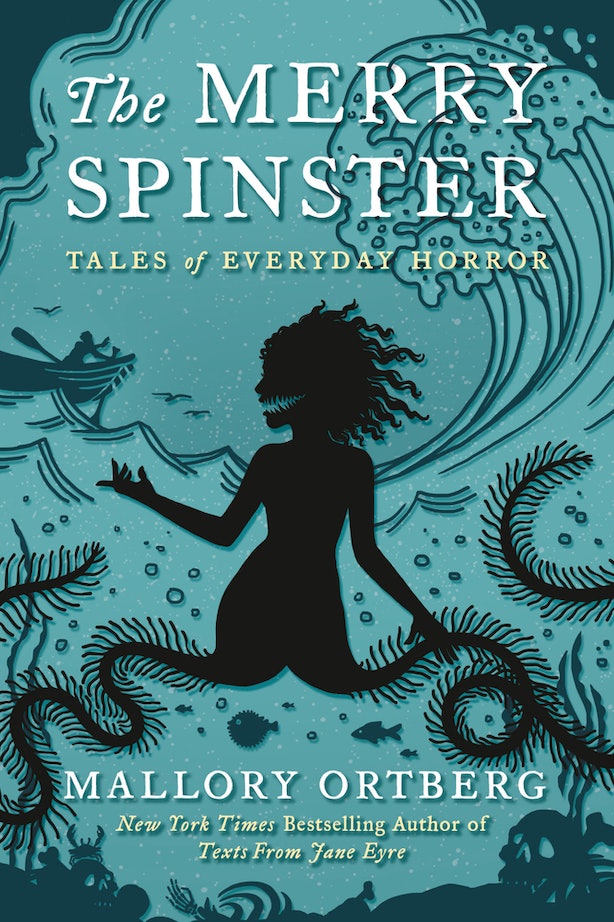 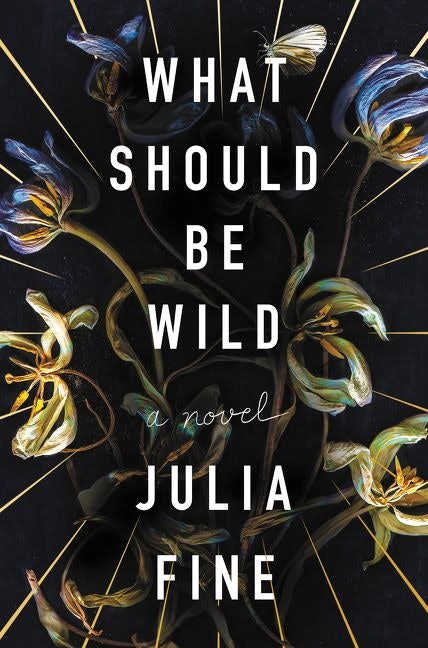 What Should Be Wild by Julia Fine, $16, Amazon

What these fairy tales all have in common, and what they share with Carter, is a feeling of both timelessness and urgency. The authors writing them are using an old outline to create a brand new narrative with a brand new purpose. Each time Snow White is retold, reshaped, or recreated, it offers something new to readers that can trust and feel safe examining uncomfortable topics in a reliably comfortable form. In today’s reality, one where political divisiveness drives the country and fewer and fewer Americans feel they can trust the government or the media that reports on it, nothing could be better than that.