Teaming up for a takedown. Jimmy Fallon, Stephen Colbert and Conan O’Brien joined forces for a cross-network cold open that skewered President Donald Trump, one of the late-night hosts’ most vocal critics.

“Hey, lowlife,” Fallon greeted Colbert in a video chat during the Tuesday, June 26, episodes of their shows. 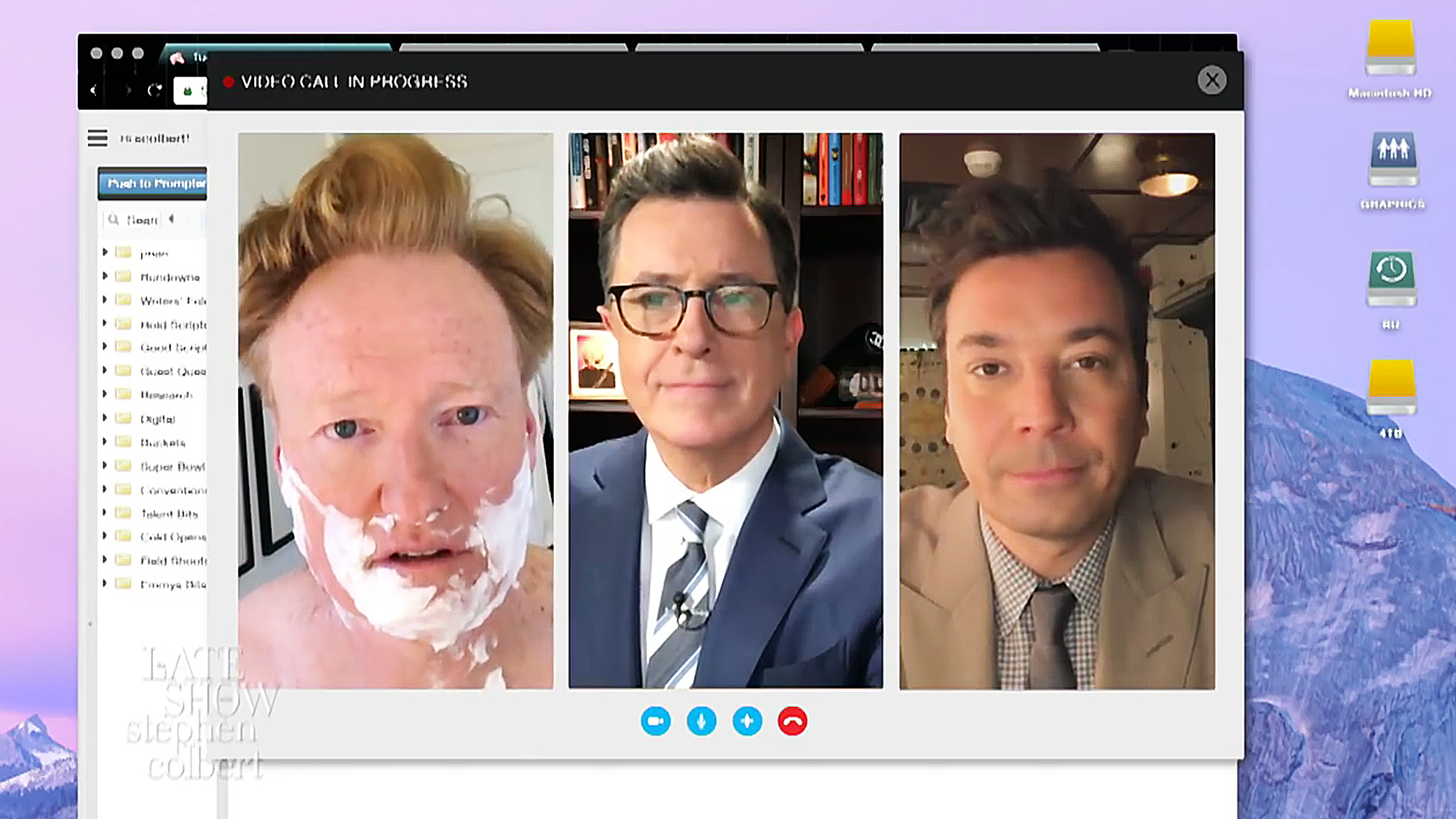 When the Tonight Show Starring Jimmy Fallon host, 43, responded, “Mostly whimpering,” Colbert implored him to “be a man,” while also remarking that the Daily Show alum was “busy having no talent.”

The comedians then digressed into discussing Trump’s Monday, June 25, rally, during which he blasted Fallon, Colbert and Jimmy Kimmel, using terms such as “lowlife” to describe the men. “I can laugh at myself,” the president, 72, insisted at the time. “If I couldn’t I’d be in big trouble … they’re not talented people.” 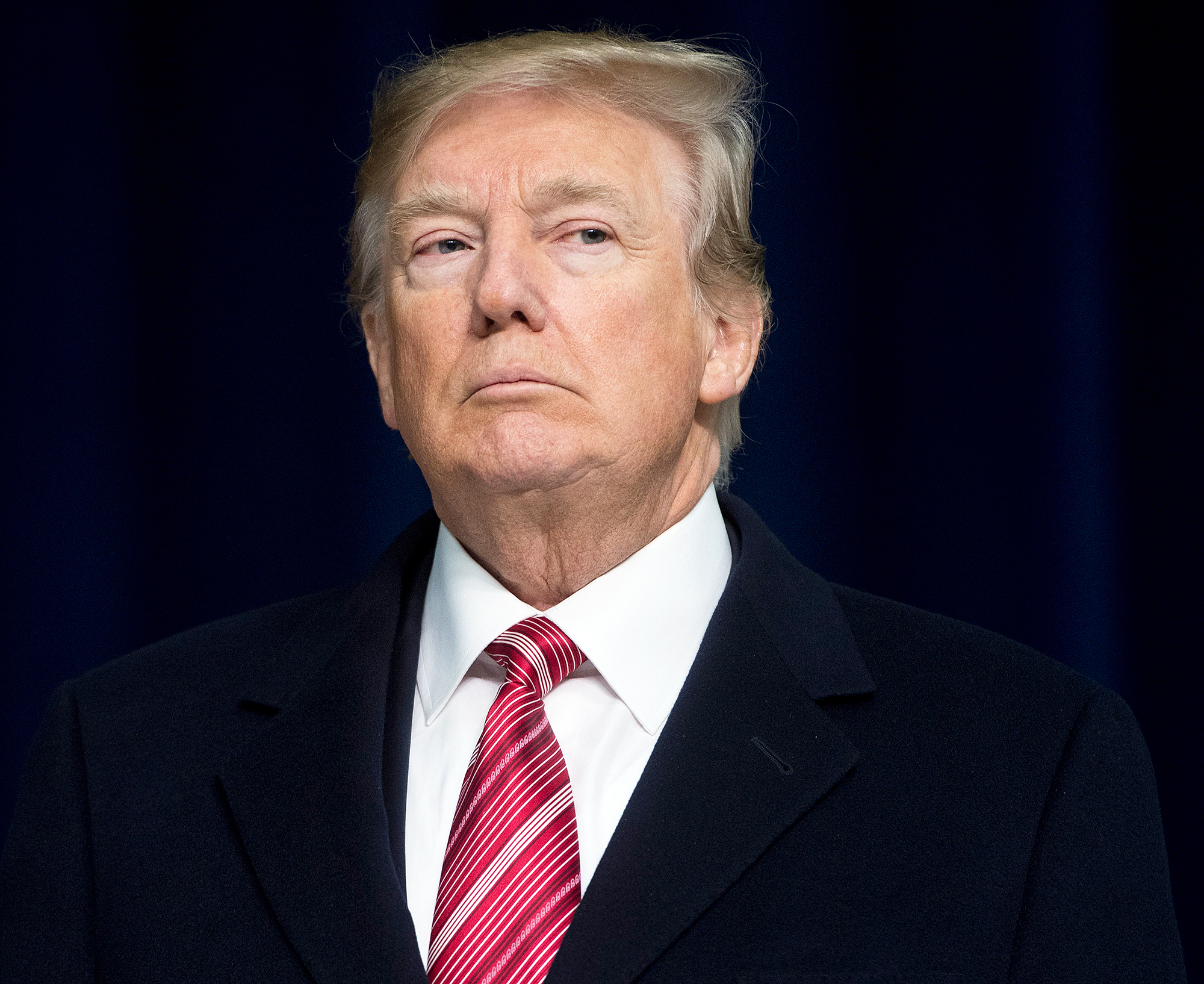 O’Brien was blissfully ignorant that Trump is even president in the sketch, but he told his fellow late-night hosts: “Well, guys, give him time, OK? And remember, please be civil. If we’re not careful, this thing could start to get ugly.”

As O’Brien signed off, Fallon and Colbert agreed to meet for lunch at the Red Hen in Lexington, Virginia, the restaurant that denied service to White House press secretary Sarah Huckabee Sanders on Friday, June 22.

The joint cold open aired at the beginning of both CBS’ The Late Show and NBC’s The Tonight Show, making for a rare effort across networks. Meanwhile, Conan is on hiatus this week.

Trump has long held a grudge against Colbert because his show lampoons the president on a daily basis. However, his feud with Fallon is more recent. The two have been in a back-and-forth spat since the Saturday Night Live alum apologized for his controversial 2016 interview with the then-presidential candidate.

The Celebrity Apprentice alum reacted to Fallon’s mea culpa on Twitter Saturday, June 24. “[email protected] is now whimpering to all that he did the famous ‘hair show’ with me (where he seriously messed up my hair), & that he would have now done it differently because it is said to have ‘humanized’ me,” he tweeted. “He is taking heat. He called & said ‘monster ratings.’ Be a man Jimmy!”