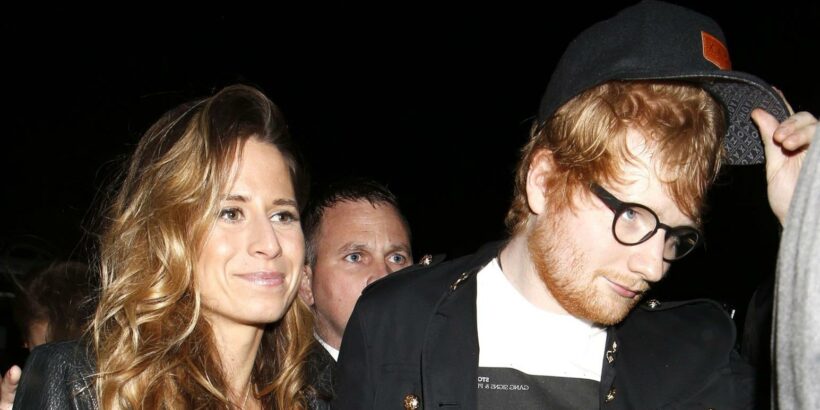 “Want to let you all know we’ve had another beautiful baby girl,” the “Shivers” crooner, 31, captioned a Thursday, May 19, Instagram snap of a knit blanket and baby-sized socks. “We are both so in love with her, and over the moon to be a family of 4.” 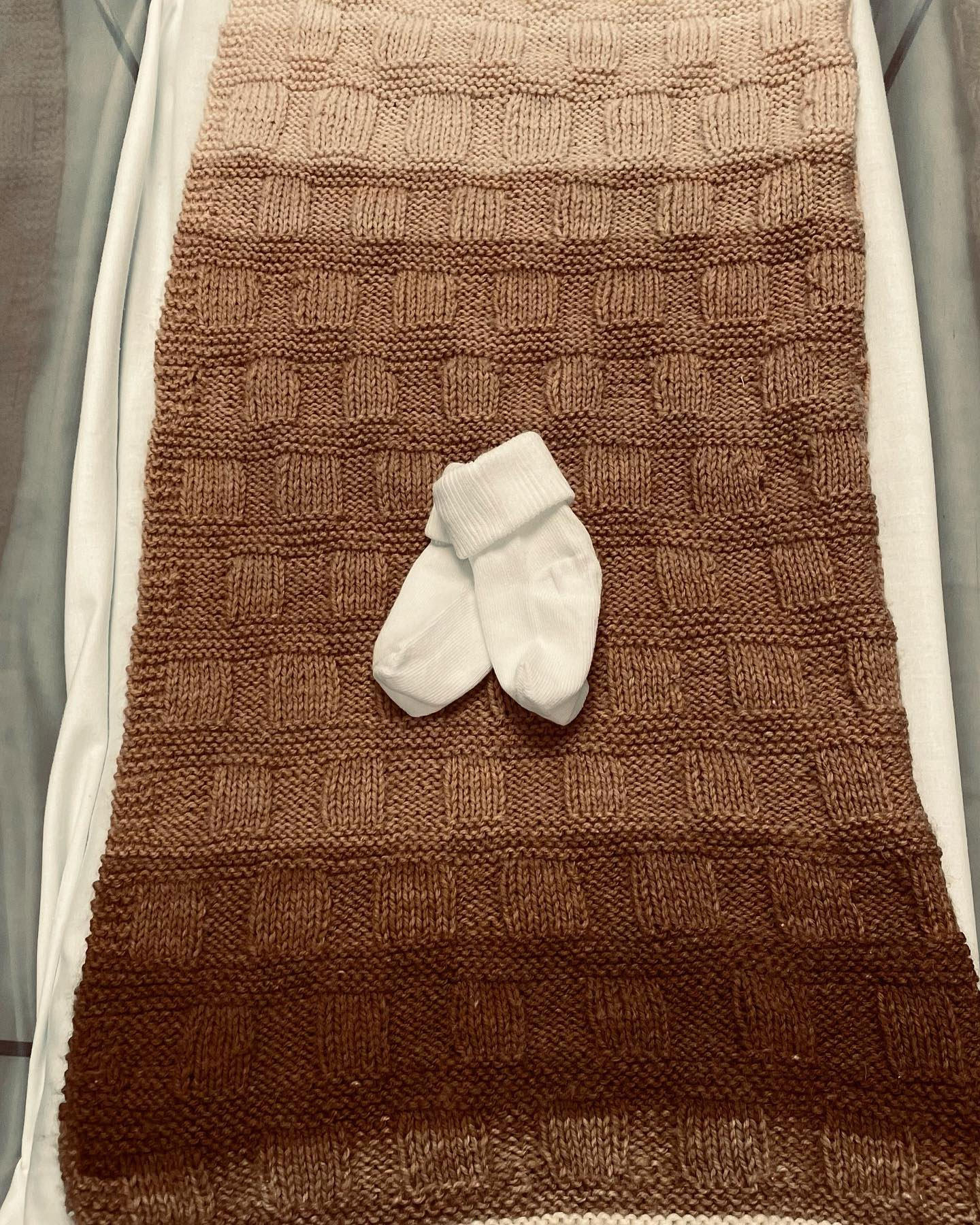 The Grammy nominee and his partner — who quietly wed in 2019 — had not previously revealed they were expecting a second child, nearly two years after Seaborn, 30, gave birth to the pair’s first child, Lyra, in August 2020.

“Ello! A quick message from me as I have some personal news that I wanted to share with you… Last week, with the help of an amazing delivery team, Cherry gave birth to our beautiful and healthy daughter – Lyra Antarctica Seaborn Sheeran,” the “Collide” musician wrote via Instagram that September. “We are completely in love with her. Both mum and baby are doing amazing and we are on cloud nine over here. We hope that you can respect our privacy at this time. Lots of love and I’ll see you when it’s time to come back, Ed.”

The England native and Seaborn have kept their little one private amid his successful career. However, Lyra is often the first to hear her dad’s new music ahead of its release.

“I’ll sing [my new songs] to my daughter, who’s not my biggest fan. She just cries,” Sheeran said during an appearance on Radio 1’s Big Weekend in May 2021. “No, I’ve got some she likes. She really likes ‘Shape of You.’ The marimba sound is good, but she doesn’t like anything loud or anything belt-y.”

Us Weekly previously confirmed in July 2020 that Sheeran and the businesswoman were expecting their first child.

“I just found that I really didn’t have a purpose outside of [music] because when I was giving myself fixed time of no work, I wasn’t doing anything I enjoyed because I love doing music,” the music artist noted during a December 2021 appearance on The Ellen DeGeneres Show of new fatherhood. “And [being a dad] has actually given me purpose and something in life that’s actually more important than my job.”

He further gushed about her milestones at the time, noting that Lyra was walking and talking “constantly with a piece of bread” in her hand.