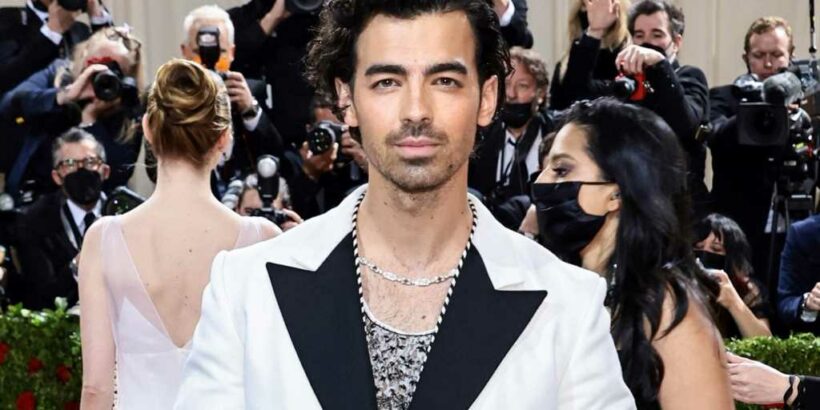 "I didn't want y'all to call me fat, so I got liposuction"

Plastic surgery and cosmetic procedures have always been a taboo topic — especially for men. While going under the knife has been fairly common in Hollywood for quite some time, celebrities have usually avoided discussions about how they’ve altered their appearance. But as cosmetic procedures have become more common and more talked about among the public, celebs are starting to open up — and that includes men too. 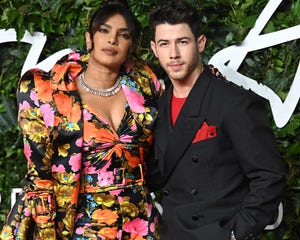 These Famous Couples All Met By Sliding Into the DMs

Joe Jonas recently opened up about his decision to use cosmetic injectables as part of his anti-aging journey. While he says he doesn’t ever want to go “over the top,” he does appreciate having the ability to smooth out fine lines, such as his frown lines and the area where he has a scar between his eyebrows.

“I don’t think it’s necessarily something that we have to shy away from. We can be open and honest about it and be confident and not really shy away from speaking our truth,” he told People.

Back in 2011, Steven Tyler admitted to going under the knife after falling in the shower in Paraguay. The musician explained that the accident left him pretty beat up with missing teeth, a cut eye and busted lip. Thankfully, doctors in Paraguay were able to help and make sure everything looked good cosmetically.

“It was like one-stop shopping. They stitched up my eye, they did a little plastic surgery and they fixed my tooth all in one fell swoop,” Steven said on the “Today“ show.

13 Stars Who Changed Their Names After Getting Married

Barry Manilow has long faced rumors of getting plastic surgery but he says the only procedure he’s gotten done was to remove the jowls from his face. He admits that he’s also tried Botox but didn’t end up liking it — and attributes any other changes to his face to using steroids for an injury.

“Many years ago they were removing a cyst from my forehead and a cyst from my cheek and the guy said, ‘We can get rid of those jowls’. I said ‘Sure’ — and that was that. But they came right back. That kind of stuff doesn’t last. Then many years ago all of LA was running for Botox, and I did too. I gave it a try, but I just didn’t like it. It didn’t look right for me,” Barry told the Irish Independent.

Simon Cowell admits that he might have gone too far when it came to cosmetic procedures, saying that he eventually felt like he looked “like something out of a horror film.” After looking at an old photo of himself, he realized he needed to make a change and removed all the filler from his face.

“There was a phase where everyone was having their faces pumped full of this and the other…I might have gone a bit too far. I saw a picture of me from ‘before’ the other day, and didn’t recognize it as me first of all…Enough was enough. There is no filler in my face at all now. Zero,” Simon told The Sun.

14 Celebrities Who Got Relationship Tattoos

Singer and songwriter Robbie Williams says that after getting negative comments about his appearance, he decided to turn to Botox and fillers. Thankfully, he really liked the way it turned out.

“I’ve had Botox and some fillers and something done to my chin. And I really like it. With the last few albums I put out I looked on social media people were saying, ‘F**k he’s aged.’ And I was like, ‘Yeah, I have.’ I was tired, I had mental illness and stress and whatever was going on up there was coming out in my face. The truth of my mind was written on my face,” Robbie shared.

After a boxing career in the ’90s, Mickey Rourke says he ended up needing reconstructive surgery on his face. Unfortunately, he says he went to the wrong surgeon and the whole thing was botched, requiring further procedures to fix things.

“Most of it was to mend the mess of my face because of the boxing, but I went to the wrong guy to put my face back together. I had my nose broken twice. I had five operations on my nose and one on a smashed cheekbone,” Mickey told DailyMail.

12 Celeb Couples Who Tied The Knot In Vegas

Back in 2007, Gene Simmons and his wife Shannon Tweed decided to get facelifts together. During the procedure doctors hoisted his jowls, tweaked his eyelids and liposuctioned around his pecs. Despite going under the knife, he says no one else should feel the need to get surgery.

“I don’t recommend anything that I’ve done to anyone. Just because I order something off the menu, doesn’t mean you should. Order whatever makes you happy. Everybody’s journey should be a personal choice. Don’t look over your shoulder while you’re running the race of life. Do the best you can. To thine own self be true,” he told The Sydney Morning Herald.

Kanye West once shared that he underwent liposuction after fearing comments about his weight. While the surgery worked out, unfortunately it led Kayne to become addicted to opioids for a time. 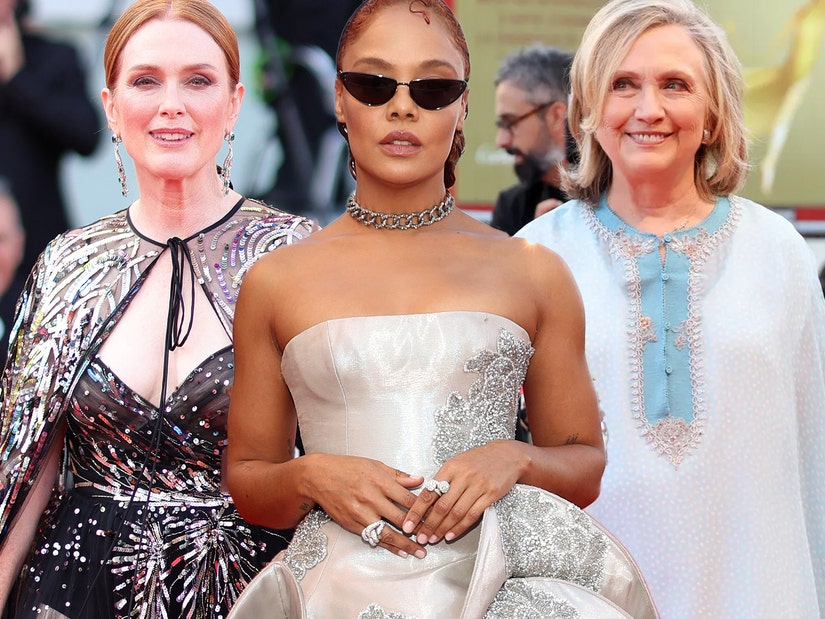