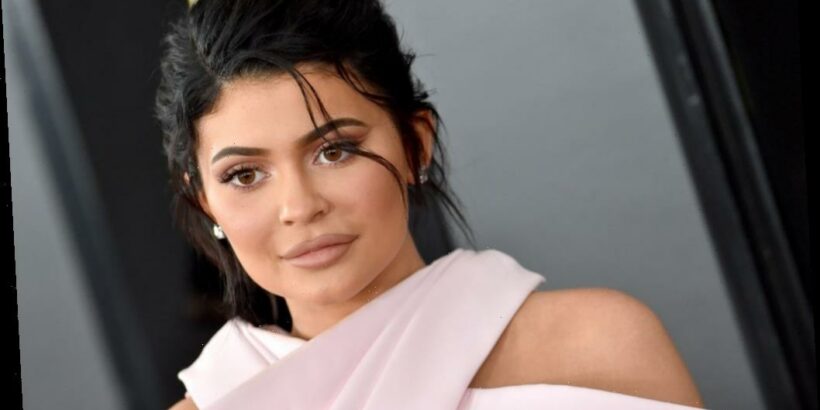 Kylie Jenner and her family members can never seem to escape criticism. Everything they do is often scrutinized and talked about by both fans and non-fans alike.

Recently, Jenner’s toothbrush ads on social media are getting quite a bit of attention. However, people cannot help but point out how “weird” the ads are, especially when Jenner doesn’t even show her teeth in them.

On Jan. 15, Jenner took to Instagram Stories to post a new ad for Burst Oral Care, a brand she has been working with for a while now. In the ad, Jenner is seen posing in front of a bathroom mirror with a caption promoting a toothbrush from Burst Oral Care.

Instead of being in awe, however, fans think the ad doesn’t fit with what a toothbrush ad should be. A big part of it is that Jenner does not show her teeth at all.

“Guarantee that from now on, every toothbrush company will have in their influencer contracts that teeth must be shown,” a Reddit user says. “This is honestly one of the weirder ads a KarJenner has done simply bc of this issue.”

However, someone else points out that Jenner posted a no-teeth ad  for Burst Oral Care in December and received similar responses and attention from fans, which could explain why she decided to do this again.

Another problem people have with Jenner’s latest ad is the fact that her toothbrush is not in the frame in one photo. Jenner has other products on her counter, such as perfume bottles, but the toothbrush is partially hidden.

“I had to look for the toothbrush I thought that was a curling iron or [something],” one fan says.

Another person writes, “It seems almost… disrespectful to the brand to crop their product out of the photo?! Considering the $$$ they paid her for this.”

It’s important to note, though, that Jenner did post a video on her Instagram Stories where she holds the toothbrush clearly.

How much does Kylie Jenner usually get paid for a social media ad?

Jenner is one of the top social media influencers around. She gets paid a huge amount of money just for posting a simple product ad on her social media accounts.

Jenner has not disclosed exactly how much she makes per ad, but iHeartRadio reported in 2019 that the number could be somewhere around $1,266,000 on average.

Her mother, Kris Jenner, also shared that the amount could vary depending on the type of post a brand wants them to make. She told CBS Sunday Morning, “My daughters are constantly getting offers to post something for a company, or a brand, on social media. So they’re — they have a fee for a post, or a fee for a story, a fee for Facebook, a fee for – you know — they have a fee schedule.”

Either way, it’s clear that Jenner and her family can afford to make a lot from social media alone.