Wolves defender Matt Doherty has torn up the rule book to become the No1 must-have defender on Dream Team and is outperforming some big-hitters in the process.

The marauding full-back has proved to be an inspired choice by those Dream Team managers who took a chance on the Premier League newbie from the start of the season and are now reaping the benefits of their show of faith. 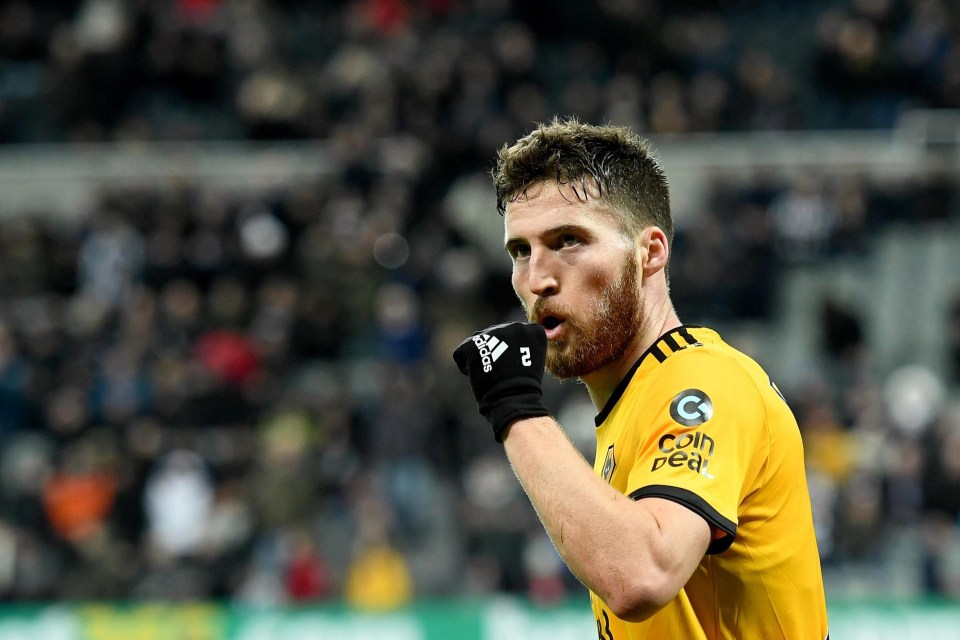 Doherty is the fifth highest points-scoring defender on Dream Team with 86 points to his name already and has helped form one of the league’s surprise defensive packages in Wolves.

The success of Nuno Espirito Santo’s side has been built off solid foundations of which Doherty has been an integral part of, featuring in all 17 of Wolves’ games in all competitions.

The 26-year-old has been one of the most consistent full-backs in the Premier League and his form is showing no signs of slowing down anytime soon. 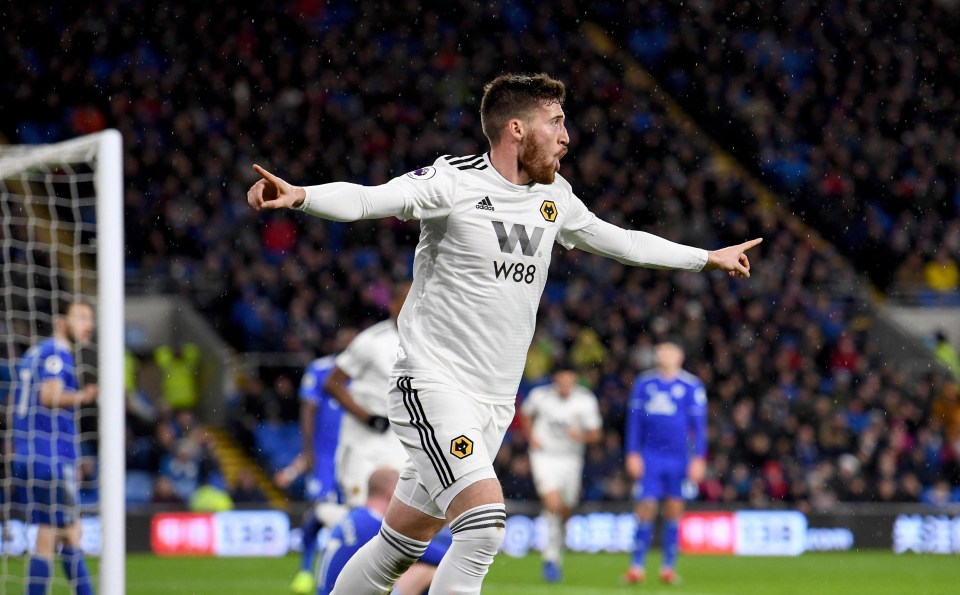 The impact of the Republic of Ireland international has not only been felt defensively but he’s also proved to be a serious threat offensively, scoring three goals and assisting as many.

Doherty netted a late winner in the dramatic 2-1 victory against Newcastle in Game Week 15 and picked up seven points for his efforts against Rafa Benitez’s side.

The former Bury man also boasts close to a impeccable disciplinary record having only picked up two bookings this season. 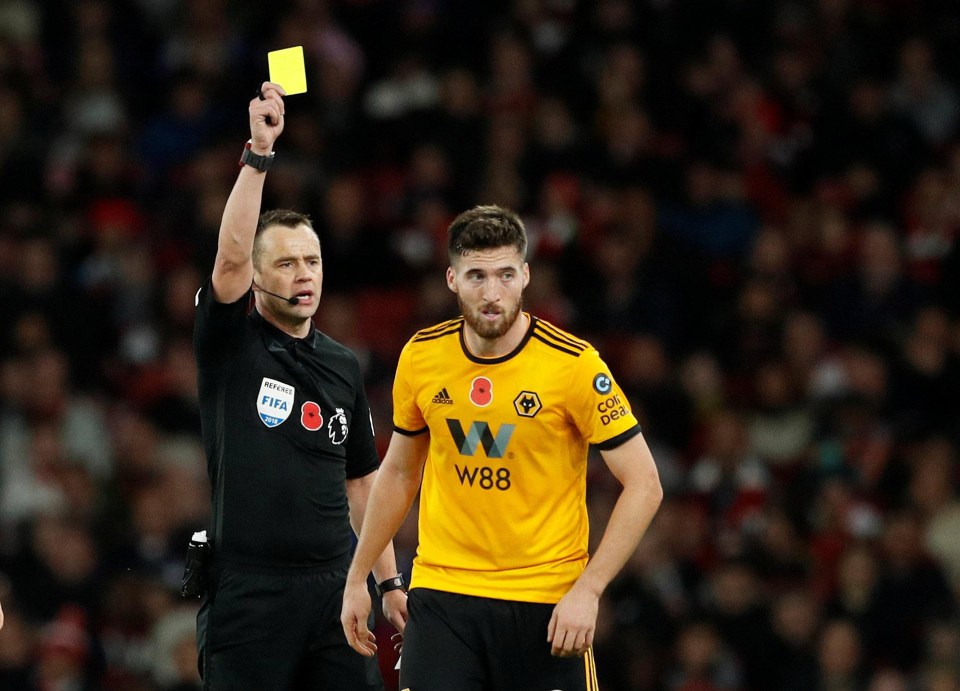 The Wolves defender has also toppled the points tallies of fellow right-backs Trent Alexander-Arnold (74) and Kyle Walker (70), highlighting how impressive he’s been this season. 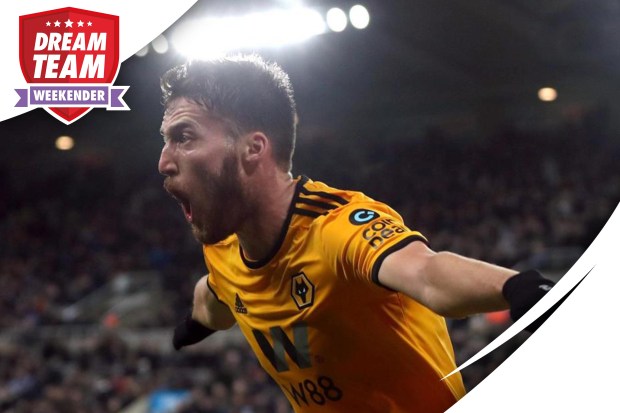 With a price tag of just £2.6m, Doherty remains the best bargain available to Dream Team managers and so far 8.7% have invested in the Molineux-based defender.

The Wolves man has already had his price increase drastically from £1.5m at the start of the campaign, the stark rise an indication of his good form this campaign.

Doherty’s stock will continue to rise throughout the season which makes now more than ever the perfect time to snap up the bargain points-hungry defender. 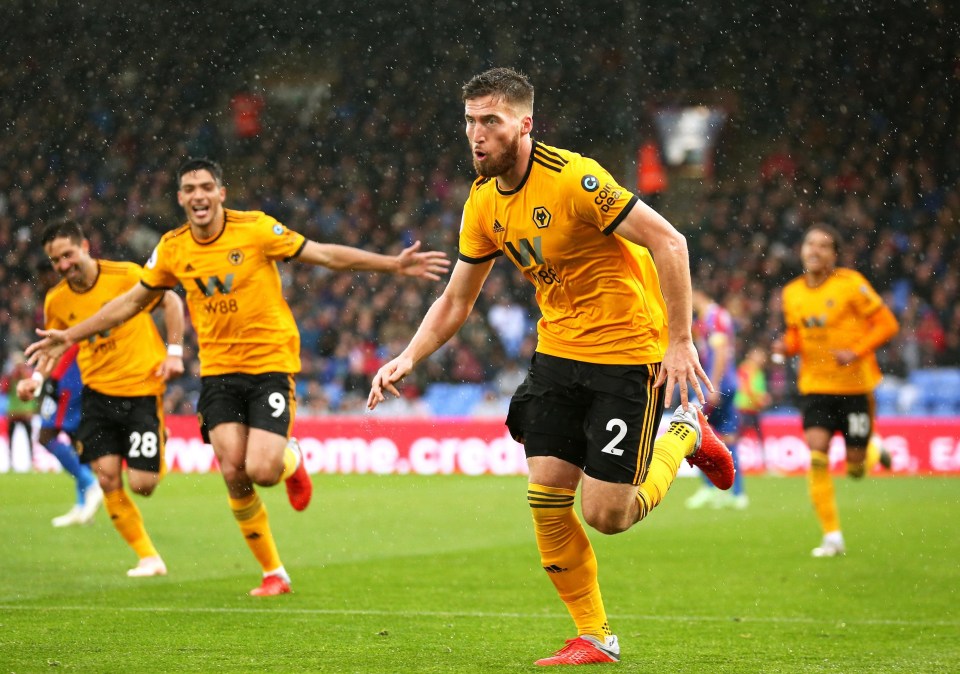