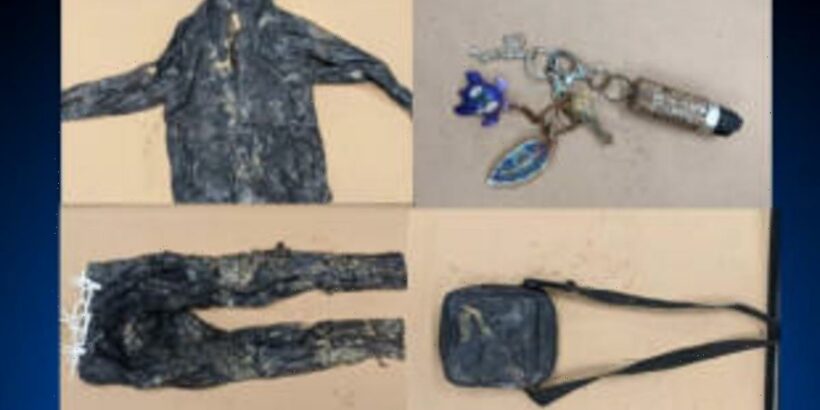 FBI agents in Baltimore are working to identify a woman whose dismembered body was found over the weekend at a park near the Camp David presidential retreat. Authorities on Wednesday said they responded to the national park on Saturday after a portion of a woman’s body was discovered by hikers in Catoctin Mountain Park in Thurmont, CBS Baltimore reported. 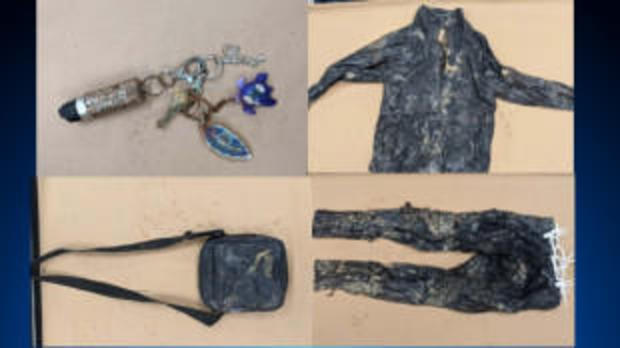 FBI spokeswoman Joy Jiras said the hikers discovered a separated foot in a remote area well off any established paths. Jiras said most of the rest of the body was located less than 100 yards away, though another foot and hand were still missing as of Wednesday.

The FBI said the woman had long, dark hair with braids, and was wearing a black track suit, wrist guard, and red colored Nike shoes. She was also found with a Puma handbag and a set of keys, containing an El Salvador keychain, authorities said. The FBI released images of some of the woman’s possessions.

“She was a child of someone, per perhaps a wife or a mom. So, it’s distressing,” park visitor James McDairmant III told CBS Baltimore.

The National Park Service is supporting the FBI during this investigation. They have notified Camp David staff of the discovery. The presidential retreat is about one mile from where the body was found.

“Candidly, at this point, we don’t have anything to indicate any relevancy [to Camp David],” said Richard Ruggieri, FBI Supervisory Special Agent.

The cause of the woman’s death is still unknown and it’s unclear how long the body was in that location, officials said.

Police are asking anyone with information leading to the identification of Jane Doe or the disappearance of a missing person in the last six months, please call the FBI’s toll-free tip line at 1-800-CALL-FBI (1-800-225-5324) or submit a tip online at tips.fbi.gov.