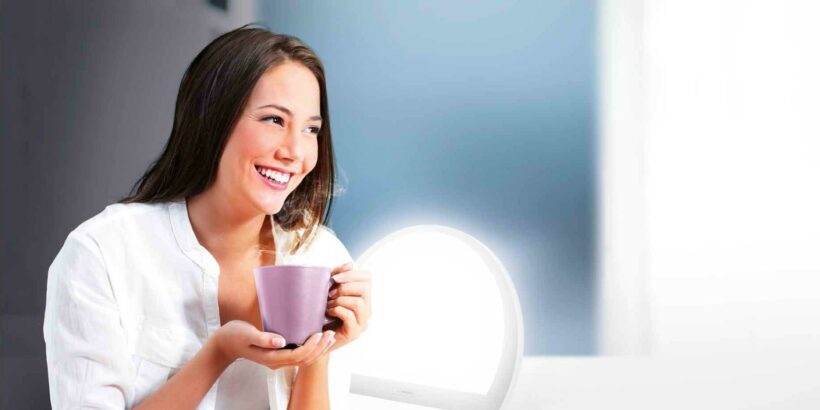 IT may be Blue Monday, but for some Brits most days during the cold winter months are an uphill struggle.

One in three UK adults suffer from Seasonal Affective Disorder (S.A.D), a type of depression that comes and goes in a seasonal pattern. 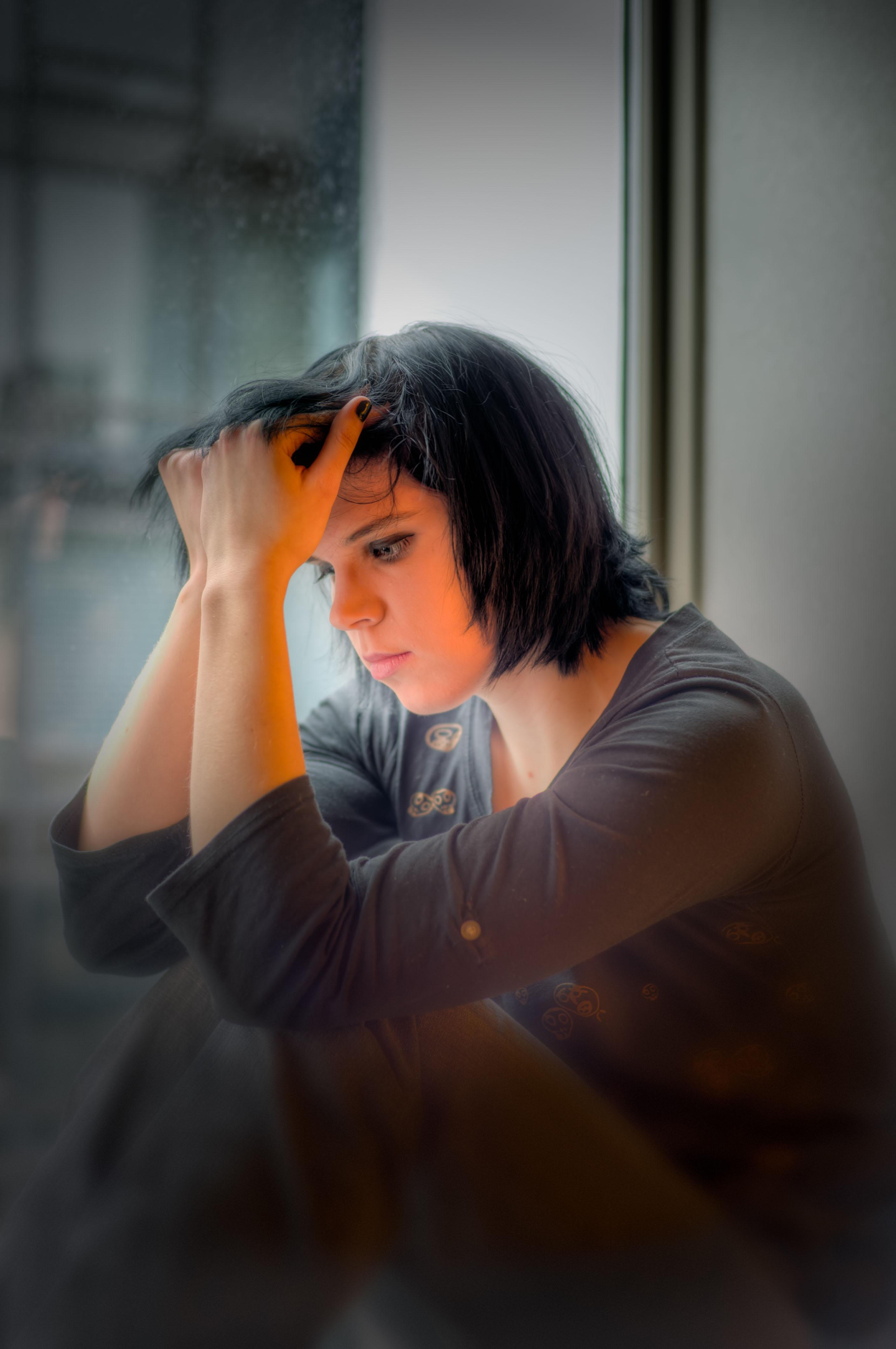 Known as 'winter depression', lack of light in the months between December and February means the brain increases its production of melanin, often leading to drowsiness, irritability, depression and decreased libido.

According to research commissioned by The Weather Channel and YouGov in 2014, 29 per cent of adults experience symptoms of SAD at this time of year, with women 40 per cent more likely to than men.

One way to combat symptoms of S.A.D are lamps that give the impression of natural sunlight. 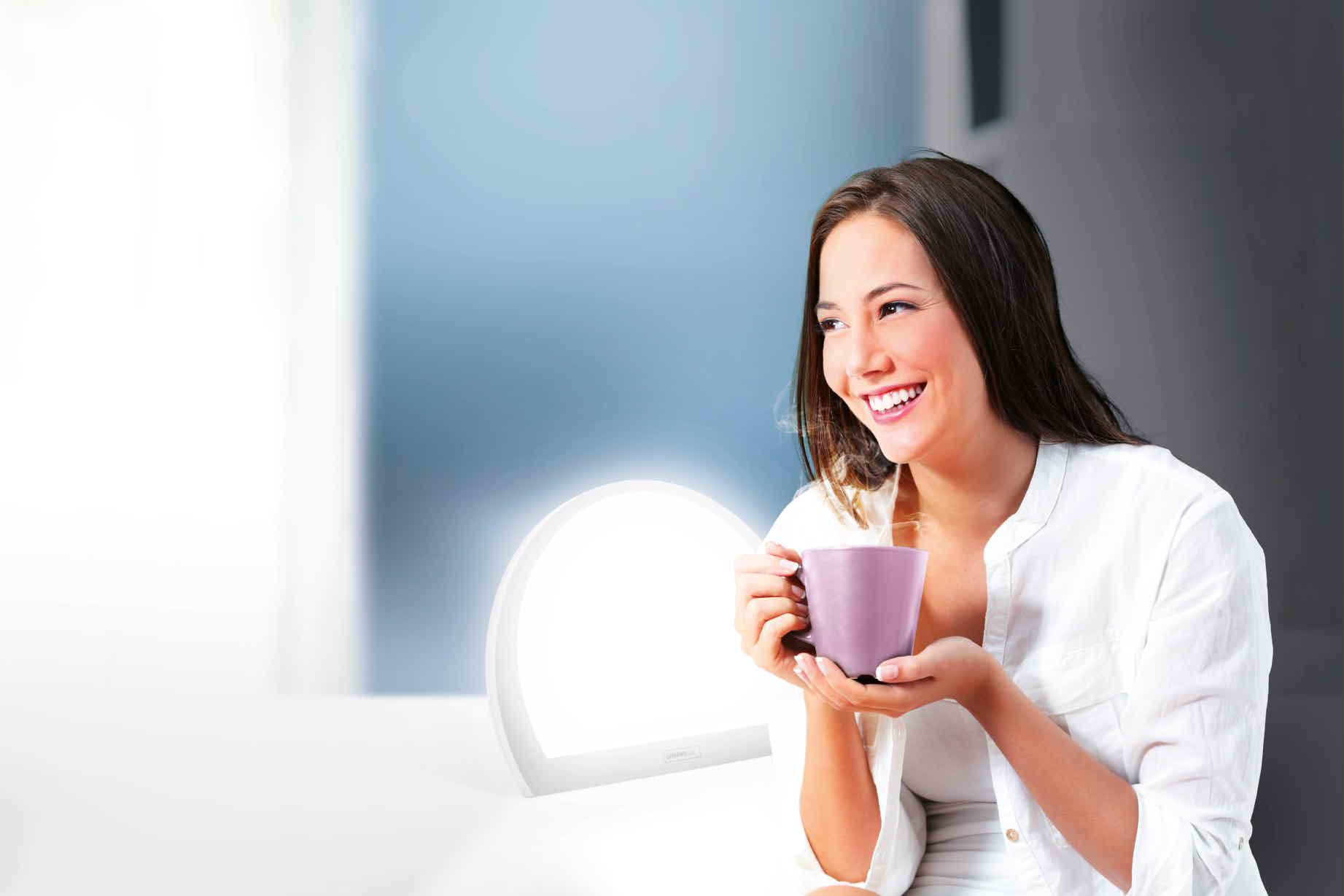 They are proven to help increase well-being by affecting chemicals in the brain linked to mood and sleep.

But with prices usually ranging between £50 and £150, it's a risky investment.

However, budget supermarket Lidl has recently launched an affordable S.A.D lamp, priced at a more realistic £29.99.

The Livarno Lux SAD Light provides a powerful but controlled light, which when used once or twice a day for between 15 and 60 minutes can help reduce symptoms. 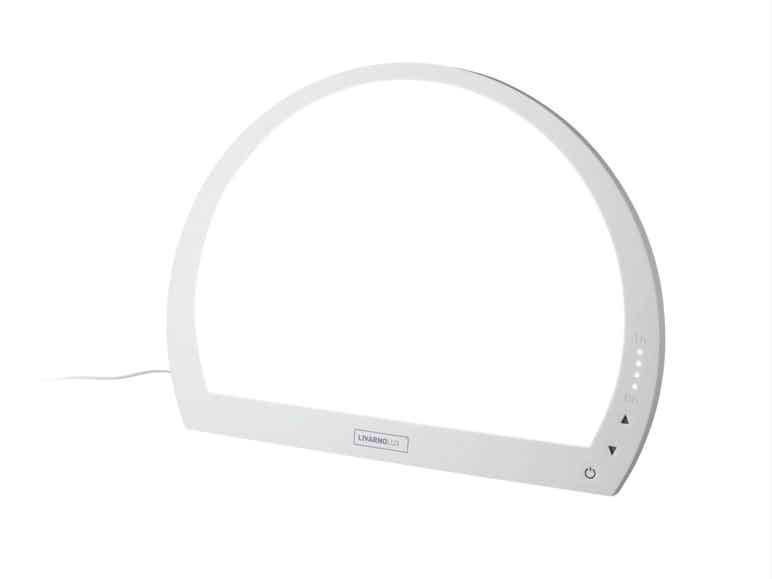 Users can programme the timer and adjust the five-step intensity setting to deliver different levels of light.

With the lamp able to stand alone or be mounted on a wall, it can be easily integrated into any daily routine.

While specifically designed for S.A.D sufferers, the Lidl light claims to improve the well-being of anyone who tries it – giving a helping hand to banish the winter blues. 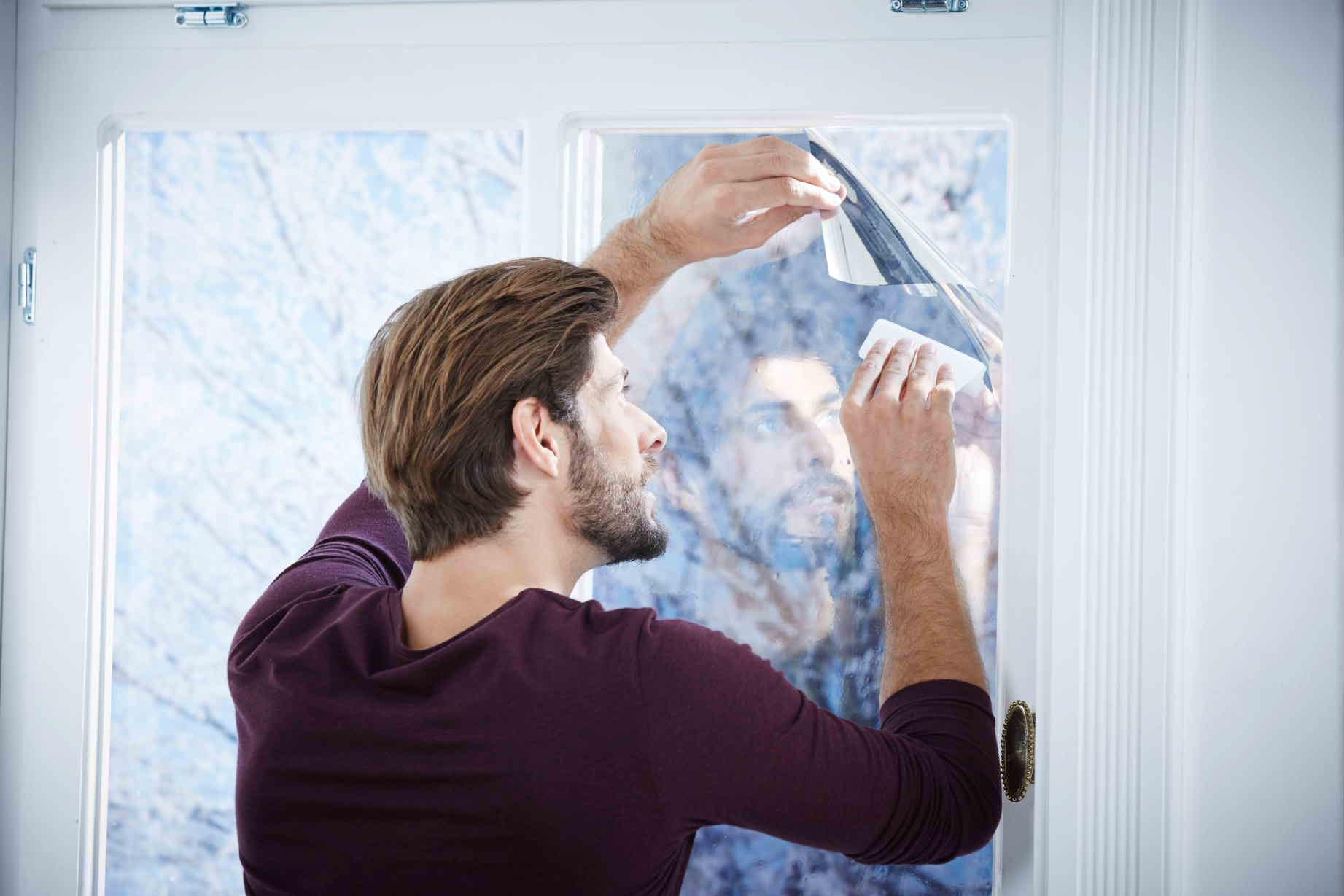 Lidl claims its £6.99 thermal window foil could save you more than £100 on your heating bill 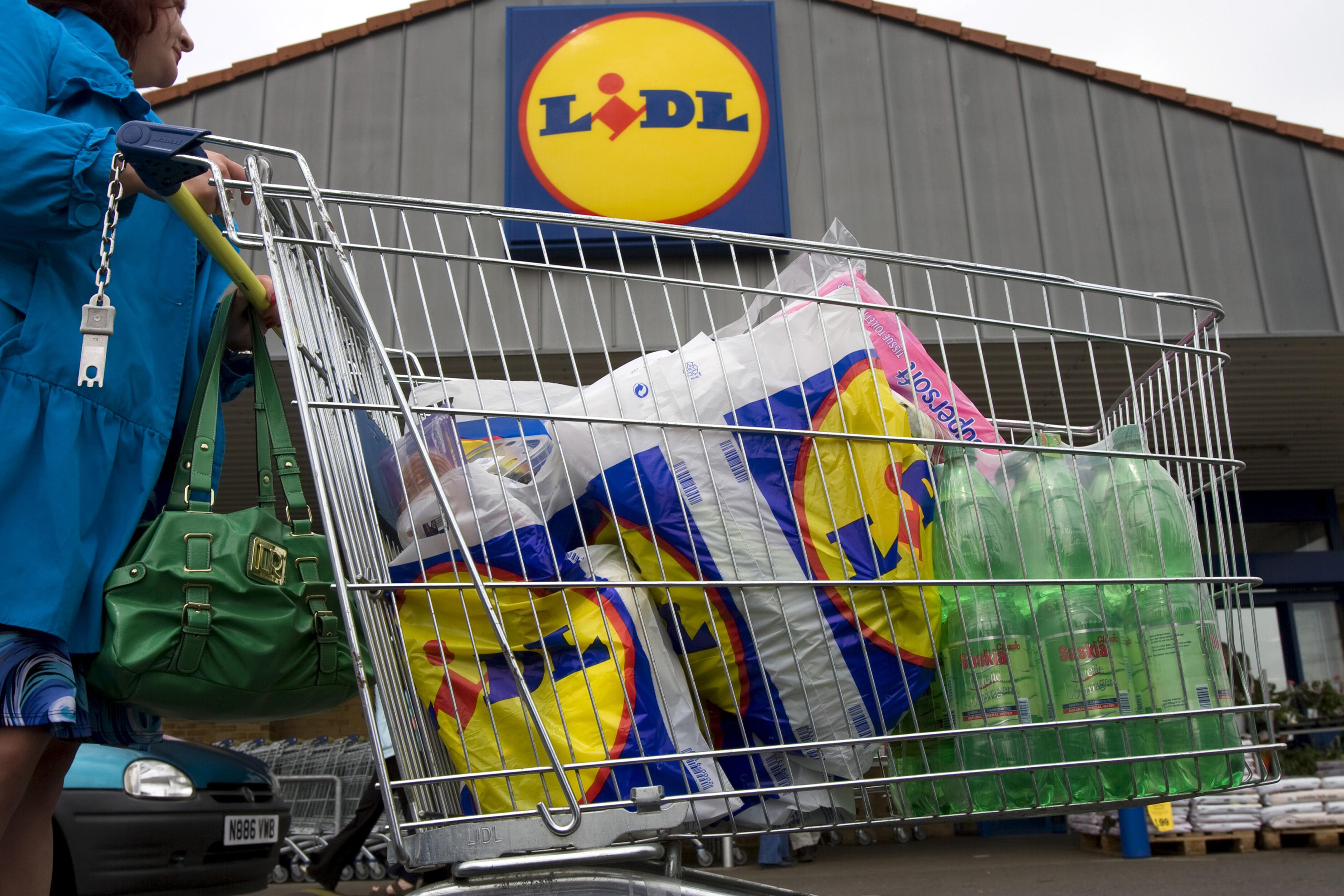 Put a Lidl on it 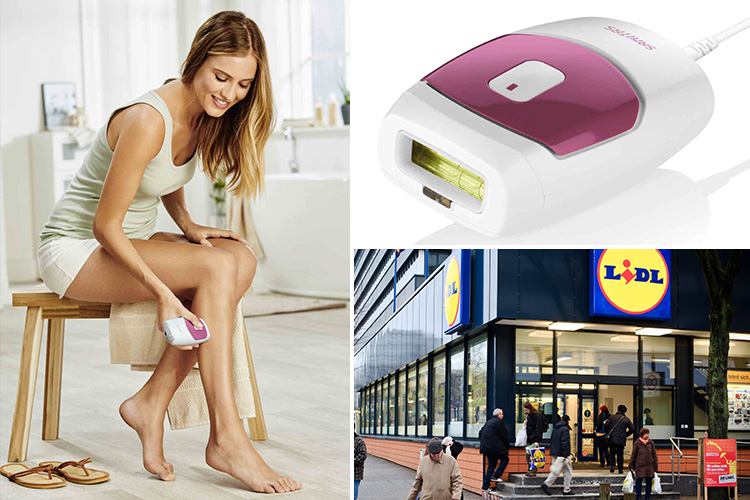 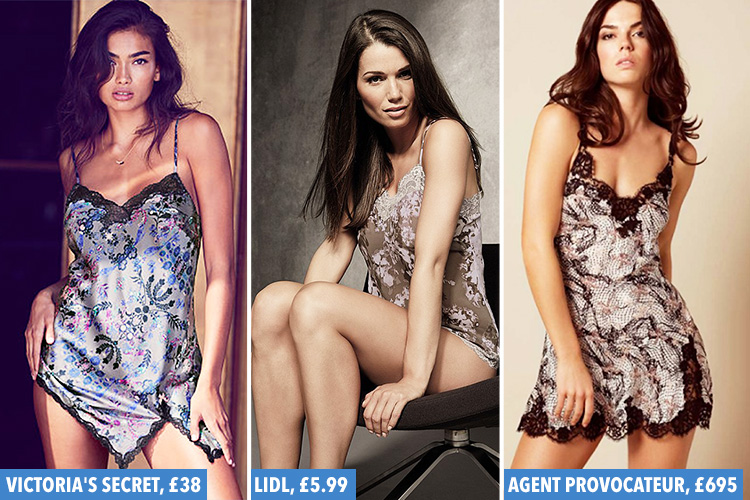 Does it work? We tested out the Livarno Lux SAD Light…

I’ll admit that I was sceptical about the idea that a lamp that would improve my darkened mood during the winter months. I have never been diagnosed with Seasonal Affective Disorder, however I do struggle with dragging myself out of bed in the mornings and resent arriving and leaving my workplace in the dark, as I’m sure many people do. By no means does a lamp that gives the impression of natural sunlight trick you into thinking it’s bright and sunny outside. A cursory glance out of the window would shatter that illusion in an instant. That said, switching it on while I got ready in the mornings did boost my mood to some extent. Its vibrant, natural glow compared to my stark, artificial bedroom wall light was also much better for applying makeup – and revealed I needed to take a tweezer to my eyebrows as a matter of urgency. I also had the lamp beside me while I did some handwashing (one of the dreariest tasks known to mankind) one dark, miserable evening, and the sunny radiance it brought to my kitchen was uplifting. If you do suffer from S.A.D, at this price the Lidl lamp is certainly worth a go.

The Livarno Lux SAD light will be available in store from January 5 until stocks last.

Still feeling blue this Blue Monday? Pizza Hut has unveiled a ‘mood-boosting’ pizza with toppings designed to combat feeling down in the dumps by stimulating the senses.