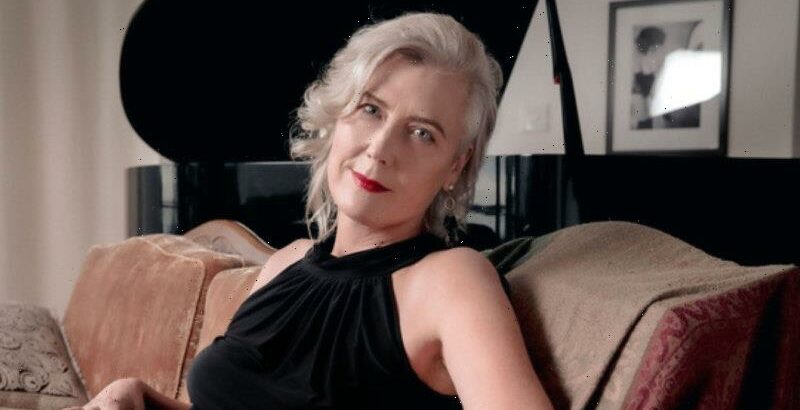 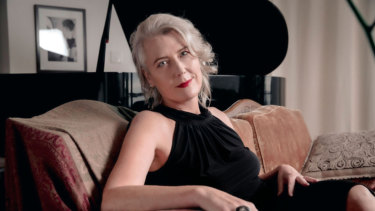 Felicity Wilcox’s move into chamber music arose from a self-confessed need to escape constraints – and curiosity about what would happen next. The result is this collection of commissions for Australian chamber groups, including Ensemble Offspring, Ironwood and The Australia Ensemble, the exceptional musicians from which feature on much of the album. In the hands of the excellent Jason Noble, the bass clarinet in People of this Place is not so much mimicking a didgeridoo as exploring the possibilities of modern instruments: marvellous creations too often confined to the Western canon’s technical norms. It’s a theme echoed in the multiple extended techniques required to convey Wilcox’s complex, often highly visual concepts throughout. From the violin’s icy delicacy in Falling (from Snow) to the musique concrete-style recording manipulation in Le Tourbillon, her creative vision reigns supreme. The mind-bending fusion of Baroque sensibilities and dissonant textural explorations in the title track probably sum up Wilcox’s historically-informed modernity best: a combination that proves to be bizarrely satisfying when we finally reach a much-teased “tierce de Picardie” at the end. JESSIE CUNNIFFE

THE AMERICAN NEGRO (Jazz is Dead/Planet)

Is this the most confronting cover image in recording history? It depicts a lynched African American with composer Adrian Younge’s face: an image that cuts to the core of the treatment of people of colour in the US. Sonically the album traces the black experience via both spoken word and music. As Younge tells us on Double Consciousness, he views the world “through the stained glass of history that questions whether I am even human”. He delivers this spoken material in a chillingly level voice, with no attempt to amplify anger or tragedy. His lavishly melodic songs, meanwhile, largely unfold within a retro soul idiom, in which he plays all instruments other than sharing the vocals and maximising the almost psychedelic luxuriance with orchestral scores. Sometimes he further decorates the songs with slinky solos on Fender Rhodes, guitar or alto saxophone, but the essence of them lies in the grooves, the harmonised choruses and, of course, the lyrics, which are pithy extrapolations of the spoken-word material. As well as lamenting the past, Younge looks for a way forward, and perhaps this album is a step along that path. You can also seek out a related podcast, Invisible Blackness. JOHN SHAND

DOWNHILL FROM EVERYWHERE (Inside)

Jackson Browne still has causes, still has cause: he tells us in this album’s opener that he is “still looking for something”, and it is said with enthusiasm and energy, not the enervation of a disgruntled septuagenarian. This even as he suggests that saying it at all comes as something of a surprise, given he is “over my due date”. And, within the bounds of music that naturally falls into the mellow saunter of his golden years, Downhill from Everywhere feels enthused and energised. Songs range across the personal and political, offering new love and the tide of pollution, thoughts on the immigrant experience in and just outside the USA, and the Catalan quest for independence – and somehow they even touch on the world’s balancing act of ennui and wavering hope in 18 months of a COVID-19 world, despite the songs being written before the hellscape. What hasn’t changed – even allowing for the Mexican ballad influences in The Dreamer and the more pronounced Latin rhythm and instrumentation of A Song for Barcelona – is his comfortable moves in the middle lane of American pop-rock, and his voice, which sounds pretty unmarked by 72 years or his recent bout of COVID-19. BERNARD ZUEL

The goofy cover of Polish Club’s third album shouldn’t be taken as indicative of the content. Yes, the Sydney duo have a certain playful quality, maybe even a “larrikin spirit” in their style and image, but amid this is a band with undeniable songwriting skills and compelling pop acuity. After emerging as a frenetic garage rock band in 2017 with their acclaimed debut album Alright Already, singer/guitarist David Novak and drummer John-Henry Palak have now arrived at a sound that combines a theatrical take on 1980s pop-rock (think somewhere between Tom Petty and Fine Young Cannibals) and anthemic balladry. The latter is where the album falls a little flat, with No Heaven, for example, somewhat overwrought and sluggish. Polish Club are most enjoyable when they regain their swagger, their urgency and their tempo, such as on the bruising Whack or the extremely catchy opener, Stop for a Minute (which seems to reference, in a charming way, Amy Grant’s gargantuan 1991 pop hit Baby, Baby). The album ends with F–k off & Die, a melodic and affecting track that, again, confirms that beyond the ostensible zaniness, Polish Club are a serious and highly impressive proposition. BARNABY SMITH

THE WATCHLIST
Find out the next TV, streaming series and movies to add to your must-sees. Get The Watchlist delivered every Thursday.