A lot of people may say their favorite part of The Bachelor/Bachelorette is the drama and relationships, but for me, the best part is all the wacky Bachelor Nation contestant job descriptions in the premiere episode. I mean, there was someone with the job description “Whaboom” last year, guys. It doesn’t get much better than that. That being said, have you ever noticed there’s an influx of contestants in the Bachelor/ette franchise that all have the same job? So many Bachelor Nation stars are personal trainers, hairstylists, real estate agents. So, I talked to one star from every one of those groups to figure out why that’s the way things are.

In the last couple years on the Bachelor/Bachelorette, there have been at least 11 personal trainers/fitness instructors, nine real estate agents and six hairstylists. This doesn’t even include people who are given fun job descriptions who may actually do these as a job but got labeled as something else. Think back to the chicken enthusiast or the aspiring dolphin trainer. Since there are so many of them, I decided to track down one from each profession and talk to them all about why they think their field is so popular among contestants and their experience on the show. Turns out, it may just come down to job flexibility in these sectors. 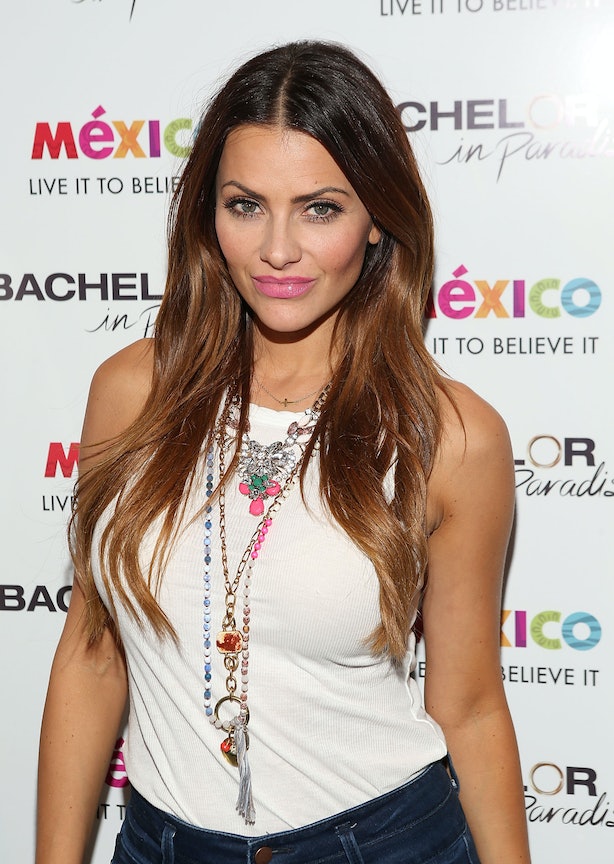 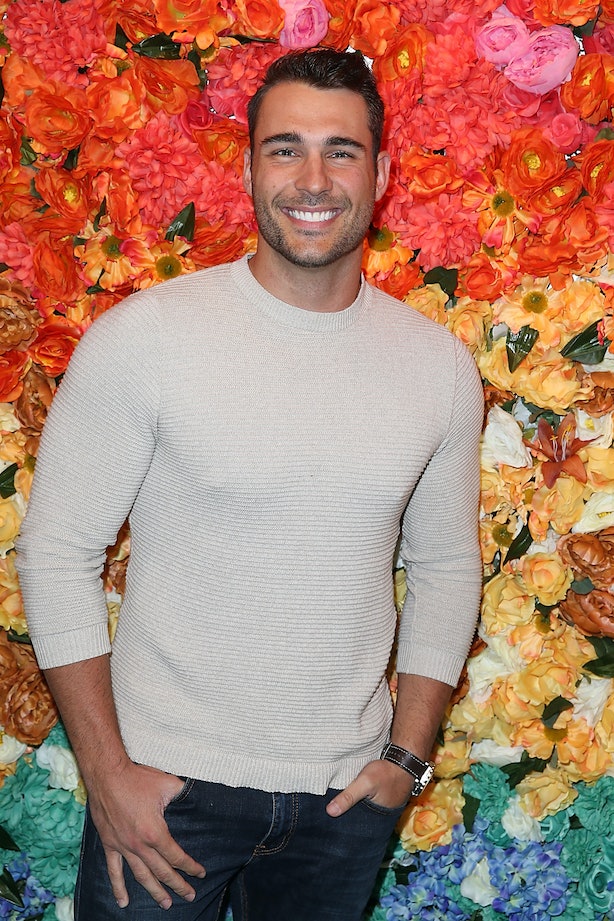 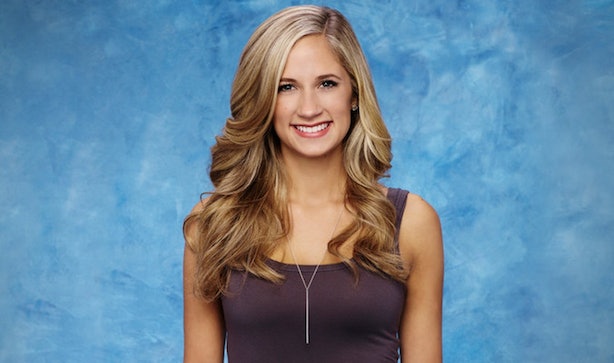 You may remember Lauren Himle from Ben Higgins’ season of The Bachelor and then from her brief appearance on Bachelor in Paradise Season 3. Lauren has quite a different story than the other two, but it’s because of The Bachelor that she’s now a real estate agent. When we first met Lauren, she was a kindergarten teacher from Michigan.

“It’s so hard to be a teacher right now,” she says. “You can’t support yourself. I mean, I was working three jobs … It was right as I was thinking about maybe doing something in sales that I got nominated to go on The Bachelor so I was kind of like, ‘OK, well here’s a good push to get out of teaching and try something different.’"

At first she was just going to apply for a leave of absence, but when she was denied, she made the decision to say good-bye to teaching and going on The Bachelor. "I was like crying in the office," she remembers. "I just felt so guilty because I’ve never quit anything in my life, but I just knew it wasn’t for me at the moment so I kind of had to just make that really tough decision."

Lauren went home in the sixth week, but didn’t go back to work for about a month while she figured out what she wanted to do with her life. That’s when she decided to try out real estate. Between leaving the show and Bachelor in Paradise she worked in the real estate office and studied to get her license. Right before she headed to Mexico she passed the test and had a new career waiting for her when she got back.

“[The show] was more publicity, which is good for real estate. It was more interviews with news stations here that I can tell, ‘I’m in real estate,’” she says. “So for [my boss] it was no brainer. He knew I wasn’t going to act like an idiot because he knows me, so he was like, ‘Sure! It’s a month? OK, go have fun and don’t make a fool of yourself and when you get back then you’ll get started.’”

Lauren says she thinks real estate agents get picked more often by the show because of their job security and their ability to take time off, but also because they’re easy to talk to. She says, “Its a very personality-driven field, so of course people who are easy to talk to are going to be picked for The Bachelor because they’ll talk in interviews. You can expect a real estate agent to show up and not be shy.”

So, when your friends wonder how Becca’s Bachelorette season could possibly have another realtor and fitness instructor (and likely many more hiding behind jobs like "colognoisseur" and "former pro football player"), you’ll know the real answer: straight from contestants in those fields themselves.