AN Australian fitness instructor has posed for a photo alongside her 64-year-old mum who is so glam that people can't believe her age.

Tiffiny Hall, 35, is known for her incredibly taut abs and intense fitness regimes but it seems her mum Jeanette Hall shares the same ripped physique. 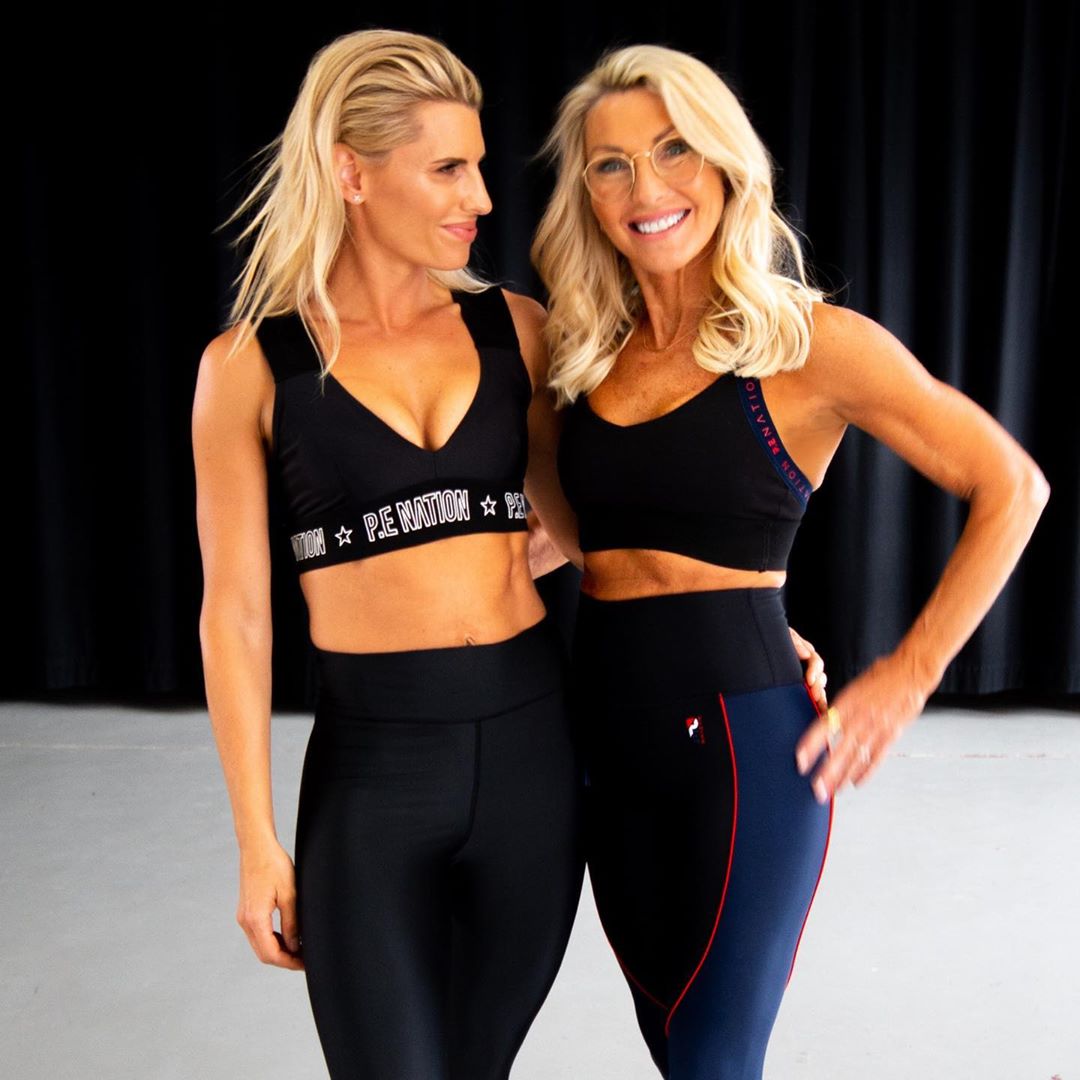 The TV host and fitness guru shared the snap in honour of Mother's Day in Australia last week which showed the incredibly fit pair rocking their enviable physiques.

But fans couldn't get over Jeanette's age-defying appearance with many in awe of her six pack that could rival her own daughter's.

The mum and daughter duo were both clad in sports bras and leggings and could have easily passed for sisters due to Jeantte's youthful complexion and trim frame.

On the snap shared on Instagram, one person wrote: "“Oh my gosh! I hope I’m that hot when I’m older! Actually, I wish I was that hot now" 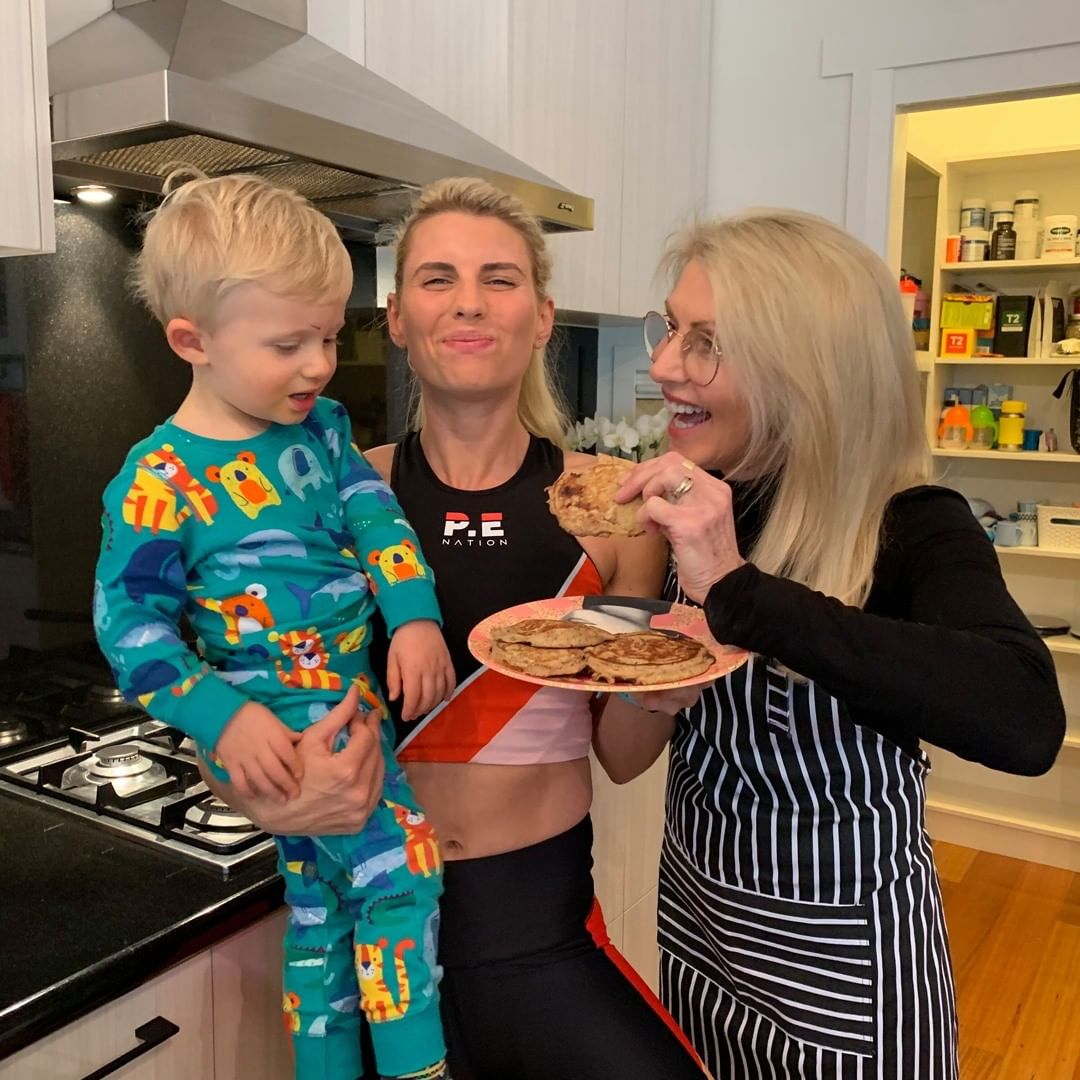 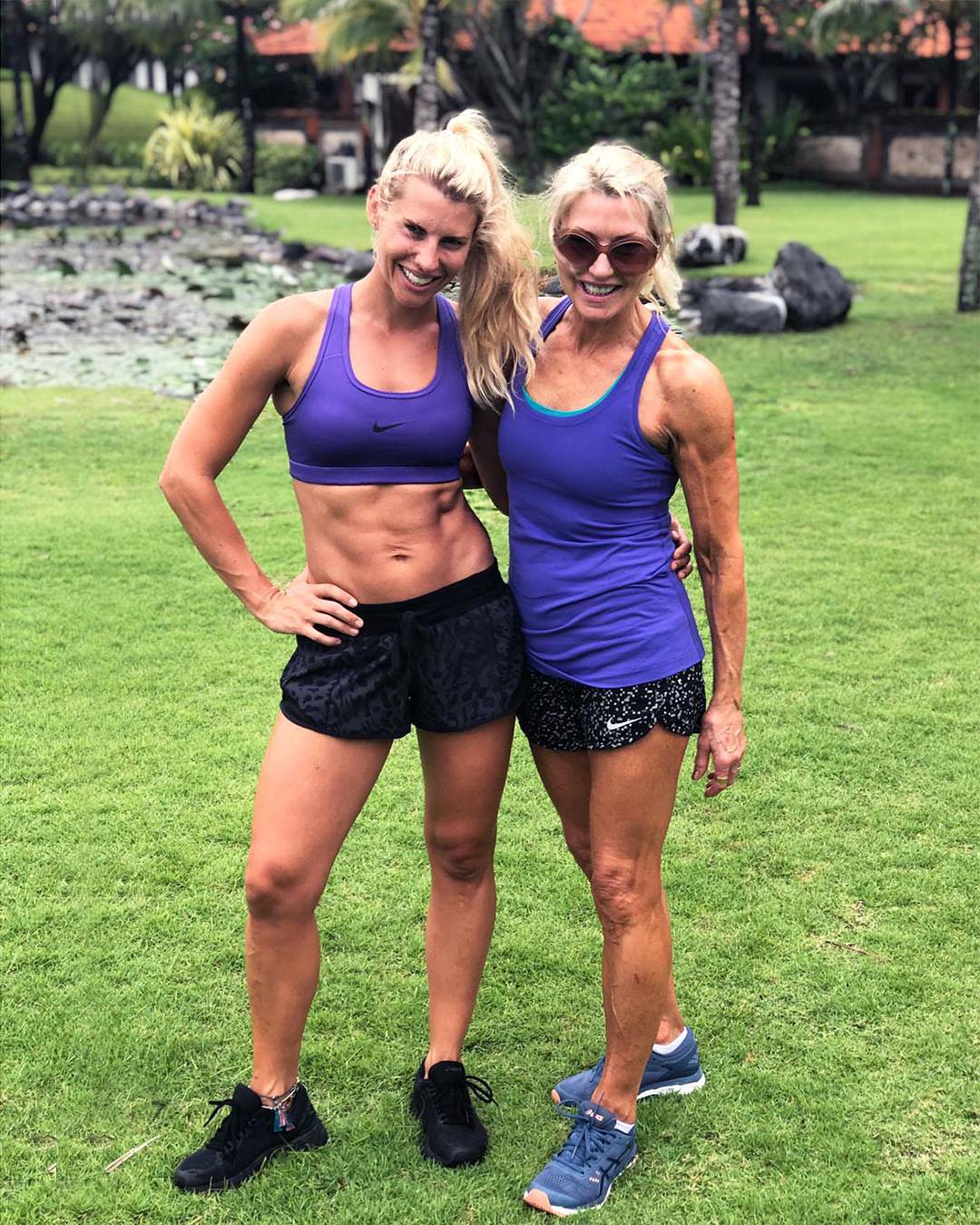 “Your mum is the hottest 64-year-old in the world,” one person commented, and another added: “She does not look 64 more like 44.”

While a fourth added: "Wow she could be your sister. Those arms."

Like her daughter, Jeanette has been a longtime fitness and taekwondo instructor and still works out every single day.

In a previous interview with Now To Love, Tiffiny praised her mums dedication to fitness and owed her own success to her mother. 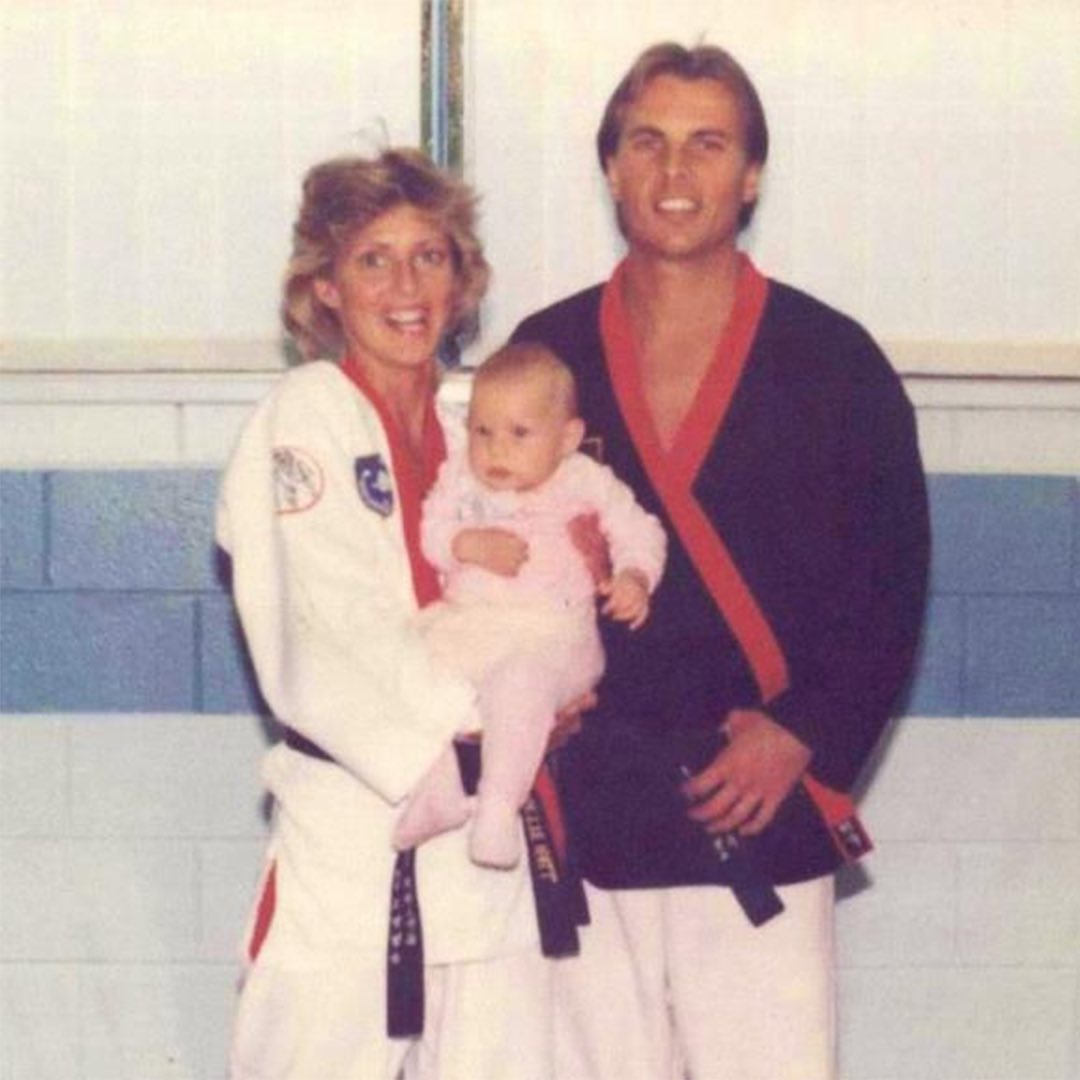 She said: "She is the reason that I am where I am today; she taught me taekwondo; she got me to Black Belt – and not only Black Belt, but my 6th Dan Black Belt, which is one of the highest ranks of martial arts in the world.”

The pair often train together using Tiffiny's fitness programme TIFFXO , which is made up of various mixed martial arts and taekwondo techniques.

She said: “We train together. It’s really simple – Mum does my fitness program TIFFXO commit and it’s based on mixed martial arts/taekwondo training system.

"This kind of training program you can do in 20 minutes and, based on a lifetime of experience, it's great for fast weight loss and toning up.

In other news, 27-year-old mum-of-six announces she's pregnant with twins – after having tubes tied then reversed because she was desperate for more kids.

And knackered mum’s snap on the toilet with two kids pawing at her shows the reality of motherhood & every parent can relate.

Plus a Controversial blogger is slammed for saying women wearing thong bikinis ‘entice old men’ so it’s THEIR fault they get perved on.