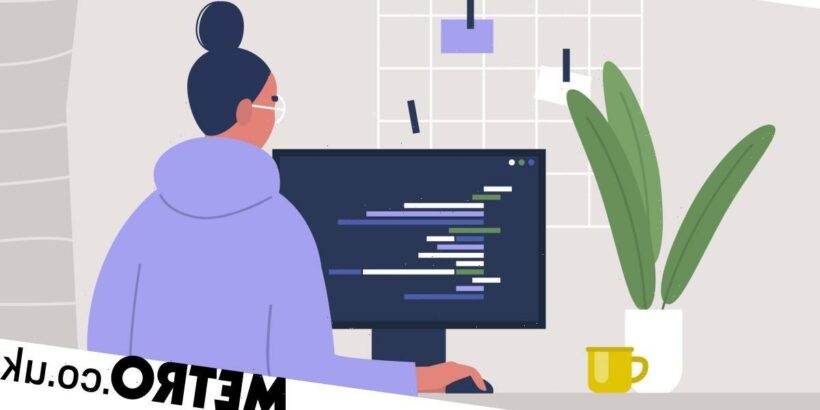 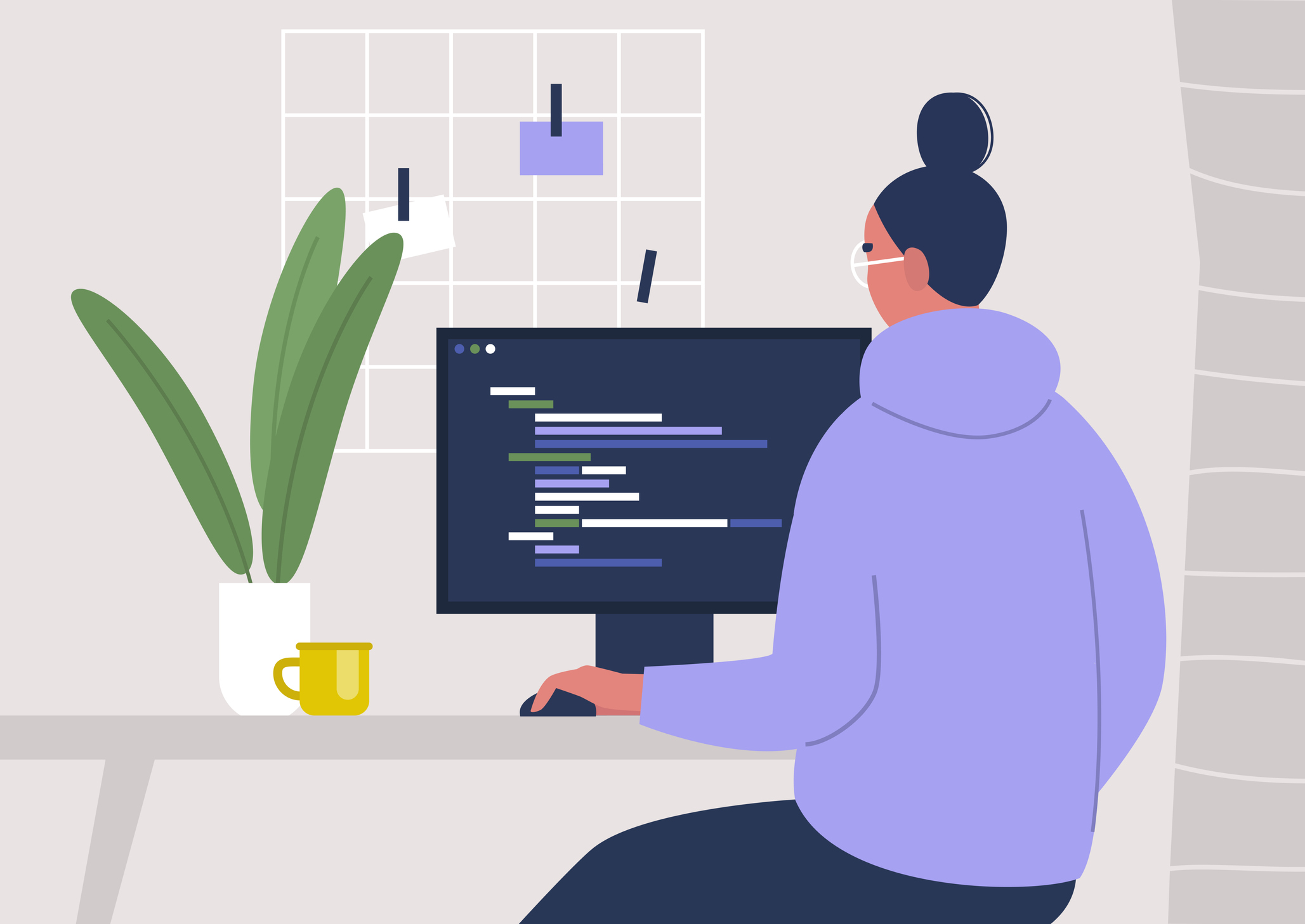 A mix between office and home-based working is set to cost London office workers almost £14,500 each annually.

The latest research from energyhelpline.com looks into the financial burden that the ‘new normal’ of flexible working will bring, revealing that those living in London expect to be hit hard paying £310 a month more than the average office worker.

The analysis shows that energy bills for those working from home for two days a week could alone increase by up to £97 per year.

These rising costs coupled with the expenses linked to going back to the office – such as travel and after work socialising – means the total expenses of hybrid working could be surprisingly high.

According to the research, more than half (58%) of UK office workers stated that working from home is costing more than expected, with extra spending on energy bills (63%), snacks (33%) and products for more regular house cleaning (32%) hiking up monthly spending.

Despite increased costs, older office workers are the most likely to have saved during the pandemic overall, with those aged 45-59 saying they’ve incurred no travel costs (74%), bought fewer clothes (67%) and not had the temptation of expensive lunches (50%).

In the capital, workers have been feeling the financial burden of the pandemic, with the return to the office not showing any signs of easing their worries.

Londoners also expect some working from home behaviours to continue, such as ordering takeaways for lunch (£102 a month), paying for IT equipment and stationery (£53 a month) and buying snacks (£42 a month).

In addition, almost four in five (77%) office workers in London are paying for items that should be covered by their workplace, such as mobile phones and office supplies. When asked why, almost half (45%) stated that they felt lucky to have a job, while 29% claimed they didn’t want to bother or annoy their workplace.

More than half (58%) of Londoners believe split working will be more costly than working solely from the office.

‘The change to a new normal of hybrid working will have a number of repercussions financially,’ says Tom Lyon, director of energy at energyhelpline.com.

‘While there may be some savings to be had, it’s clear from our research that there will be a number of expenses to consider, especially for younger office workers.

‘Among the many unexpected costs of hybrid working, workers will need to consider how this new normal will impact their annual energy bill.’

Do you have a story to share? We want to hear from you.

Get in touch: [email protected]