Vicki Gunvalson reveals she had cancer: I got my ‘f–king uterus taken out’

Jeff Lewis hosted a “super spreader” event that he says was almost “worth dying for.”

The ”Flipping Out” star revealed on his SiriusXM radio show Monday that he spent the holidays recovering from COVID-19 after he threw a party for his employees.

“That was an epic party. It was so worth almost dying for,” Lewis, 51, said of the Dec. 21 bash, which resulted in several of his colleagues contracting the coronavirus.

Lewis went on to explain that co-host Megan Weaver, assistant Shane Douglas, actress Monika Casey and “Shahs of Sunset” star Mercedeh Javid Feight all became ill after attending the event, along with his and on-again, off-again boyfriend Scott Anderson.

“Thursday is when everyone started testing positive,” Lewis explained, revealing that “a third” of the attendees ended up getting COVID-19.

“We also have people with symptoms who haven’t been tested yet. I don’t regret [it], by the way,” he added. “People are saying we’re reckless and stupid. No, we’re not, f–kers. We were all vaccinated and we had a nurse there testing all of us before we even went in the door. I thought we were being responsible.” 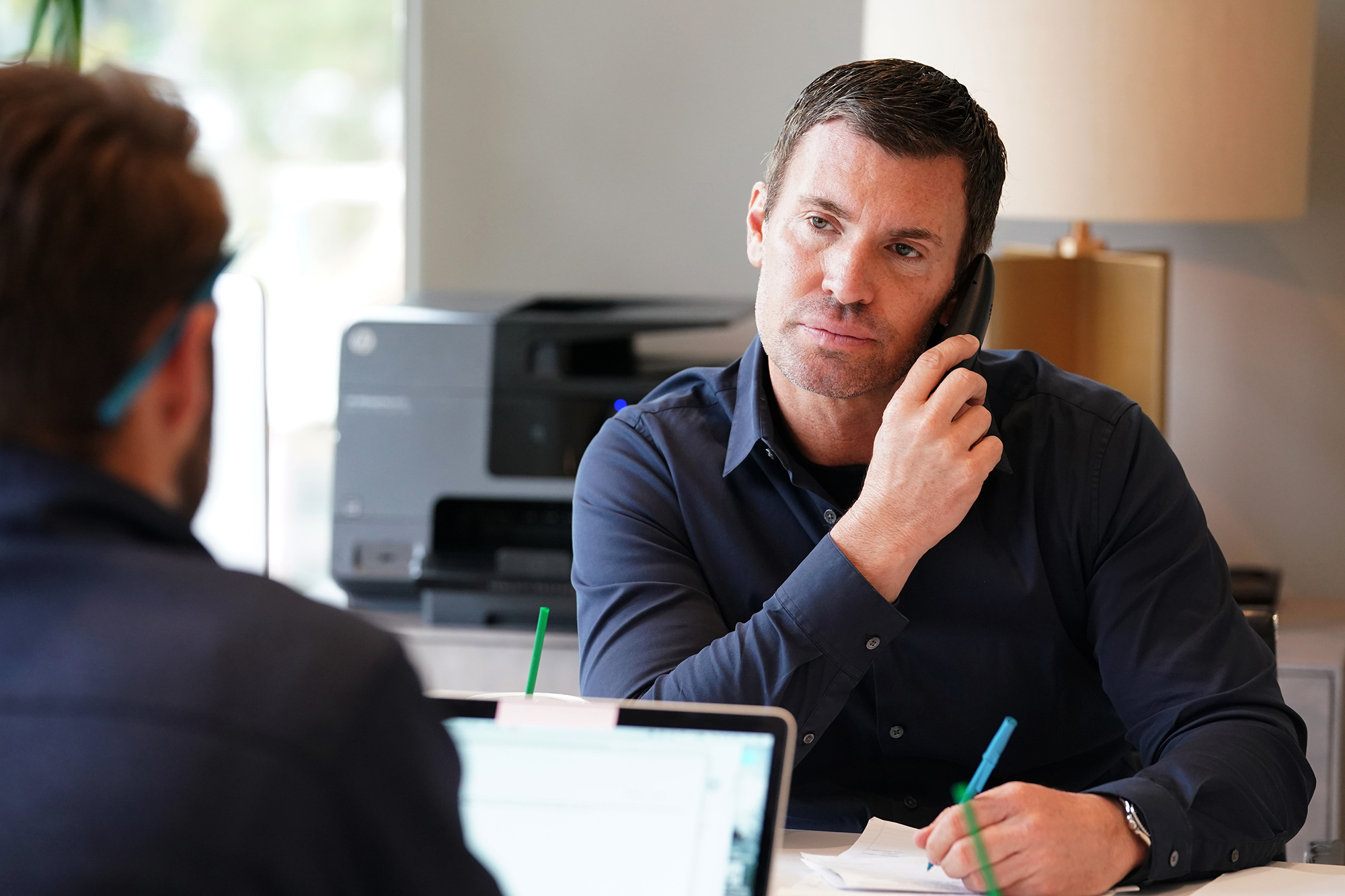 Lewis then went on to detail his “really bad” experience with COVID-19 over Christmas.

“Christmas Eve, I tested negative, so I went to my family’s Christmas Eve dinner,” he shared. “I did wear a mask and I stayed distanced … then I started feeling sick at dinner. I went home early.” 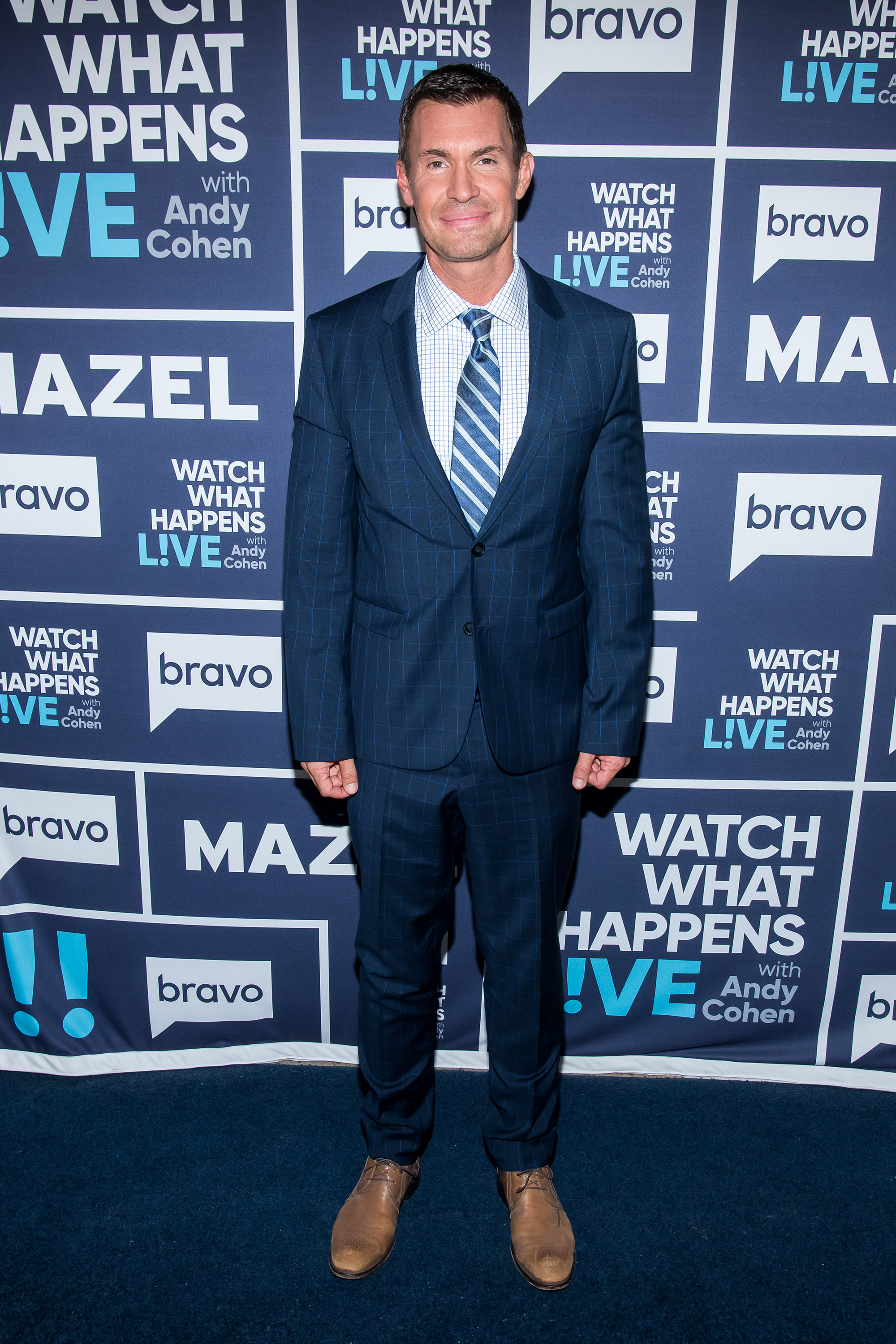 Lewis said he was “in pretty bad shape” the following day.

“My fever went up to 103.8. Scottie took a bowl of ice water and was putting cloths on my body to try to bring the temperature down,” he recalled. “I was a little delirious and I told him, ‘I think you’re going to wake up tomorrow and I’m going to be dead.’” 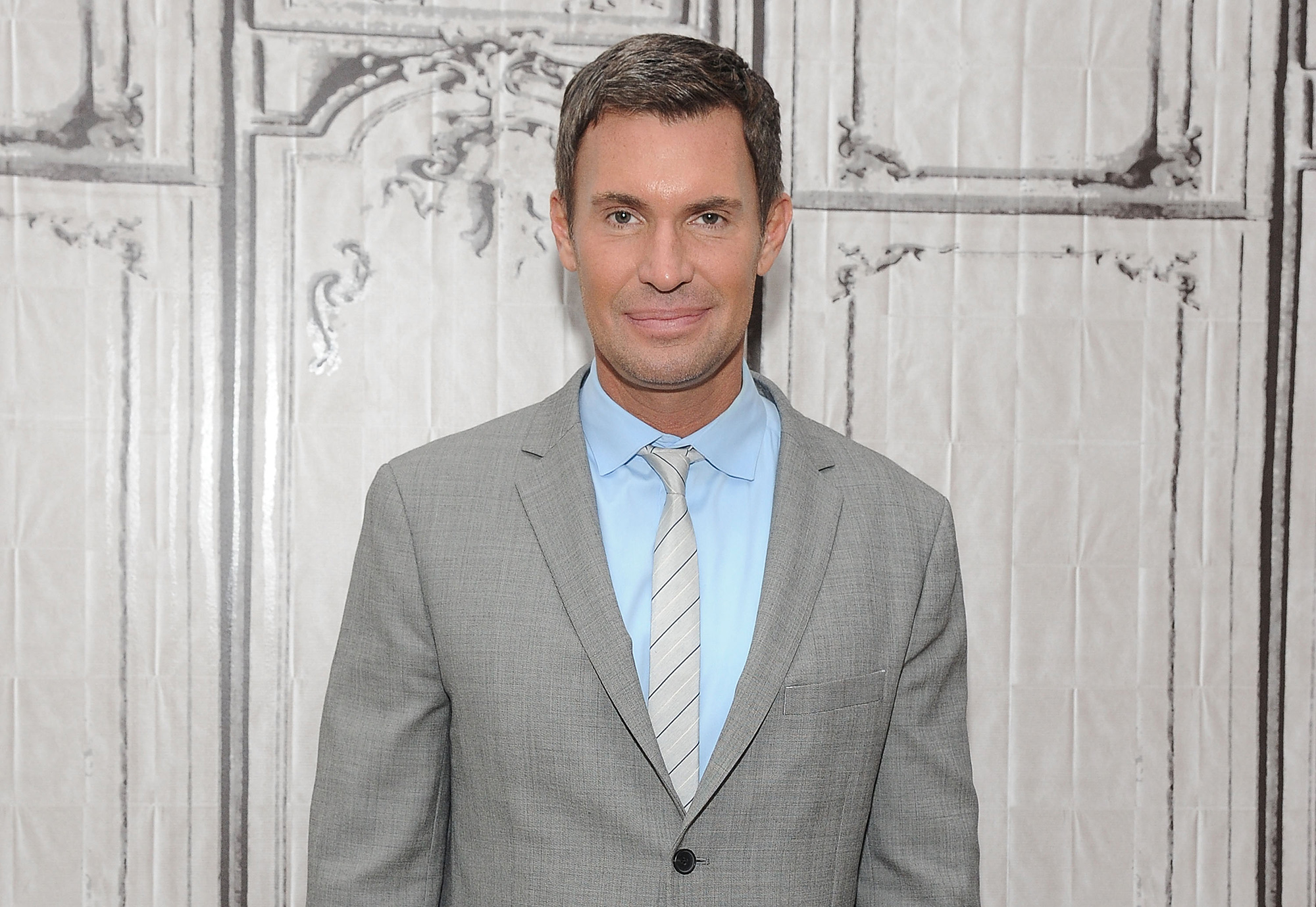 Lewis confirmed that for the time being, he will continue distancing himself from his 5-year-old daughter, Monroe, who has been staying with her other dad, Gage Edward.

“I don’t want her to get sick, and I also don’t want to take care of her because I don’t have any nannies,” Lewis said, noting that even his housekeepers have COVID-19.