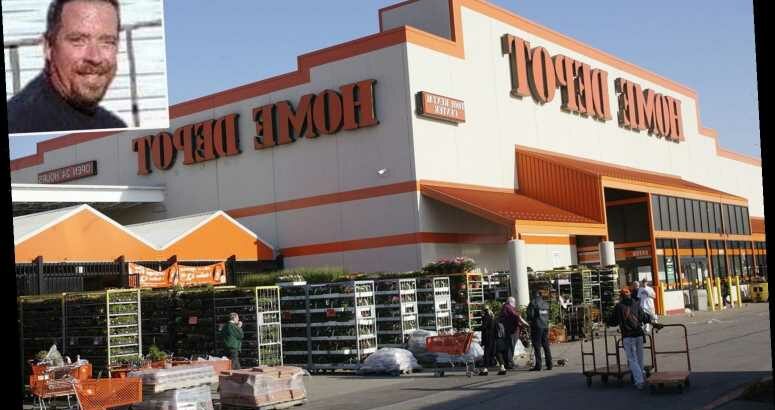 A delivery driver has died on the job after he was struck by a load of construction material at a Home Depot store in Florida.

The fatal incident occurred on Sunday around 7:30 p.m. at the back of a Home Depot located in St. Petersburg, according to the St. Petersburg Police Department.

The man — identified by local media outlets as 47-year-old Cyrenus Leroy Amon — was not an employee of the store, but a delivery worker, authorities said.

Amon was in the middle of unloading drywall off the back of the truck when it fell on him, WFLA reported.

"We're deeply saddened by this tragic accident, and our thoughts are with the family and loved ones," a spokesperson for Home Depot tells PEOPLE in a statement on Wednesday. "We immediately contacted the proper authorities and are working with them on their investigation."

According to the Associated Press, Amon was delivering materials from United States Gypsum Co.

A statement from the company said that Amon had been employed by a third-party carrier that was delivering their products, the outlet reported.

An online obituary for Amon said he worked with P & S Transportation for 13 years and died "from injuries received in a work-related accident."

He was described as a native of Putnam County who "enjoyed hunting, fishing, woodworking and gardening."

Amon is survived by two daughters, a sister, his stepmother, a niece and several cousins, according to his obit.

A spokesperson for P & S Transportation did not immediately respond to PEOPLE's request for comment.