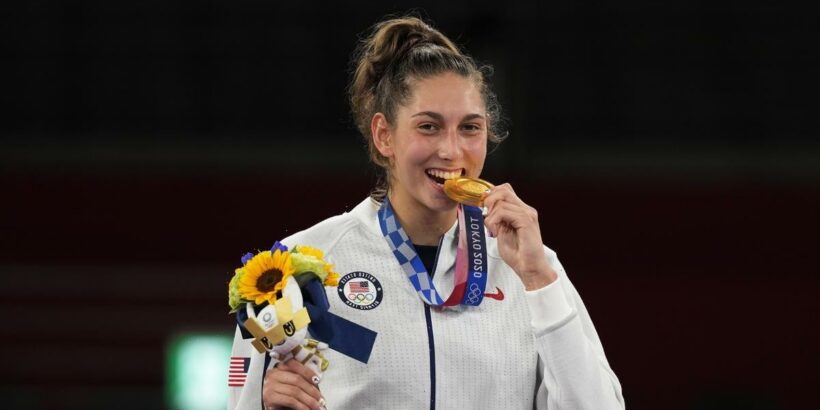 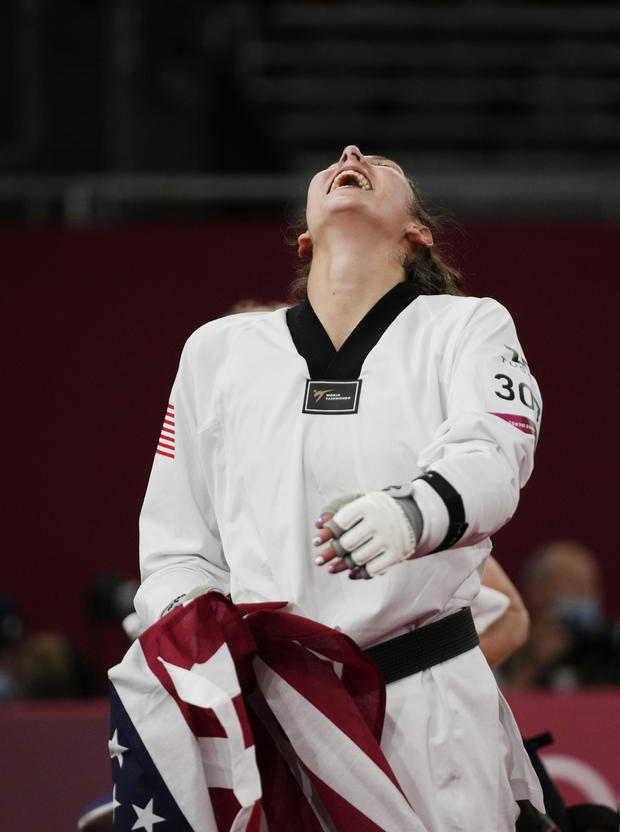 The 18-year-old Zolotic lets out a primal scream as she pulls on her helmet before each round. The Largo, Florida, native has been telling friends and family since early childhood that she would be an Olympic champion, and she needed only one trip to the Games to make it happen.

“My 8-year-old self was running around the school yard saying I was going to be Olympic champion but she could never have imagined what this moment is like,” Zolotic said. “It’s unbelievable. It really hasn’t sunk in yet.”

Zolotic and Minina had a high-scoring first round and a tactical second but Zolotic picked apart her Russian opponent in the third with two-point body kicks after nursing a one-point lead into the final round.

Zolotic was only the fourth American to reach an Olympic taekwondo final and only the second woman. Steven Lopez won the U.S. team’s only two previous Olympic golds in taekwondo.

“Isn’t that amazing? I’m just glad I can do something to raise its profile in the U.S.,” she said. “I just want the country to be proud of me, to share this flood of emotions.” 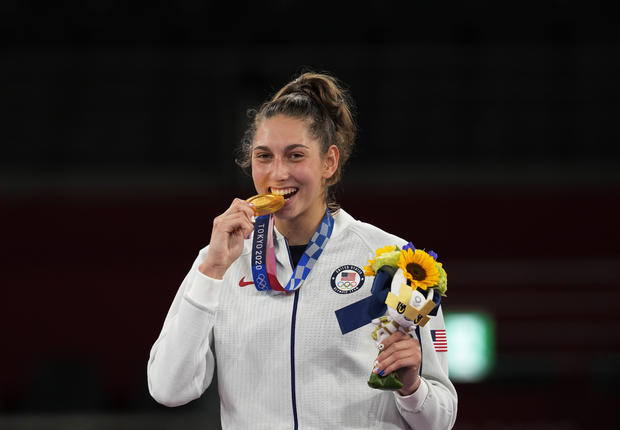 The 19-year-old Rashitov landed a four-point turning body kick inside the final 15 seconds to turn a two-point deficit into a two-point lead and the featherweight hung on for a 34-29 victory to claim Uzbekistan’s first-ever medal in taekwondo.

Rashitov is relatively inexperienced on the world stage but his success echoes Uzbekistan’s major strides in combat sports, including the Uzbek boxing team’s breakthrough performance in Rio de Janeiro. 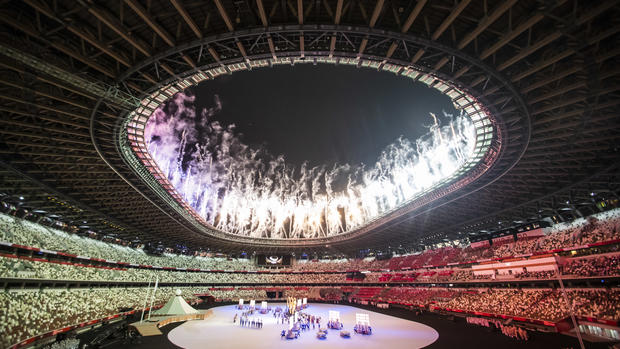