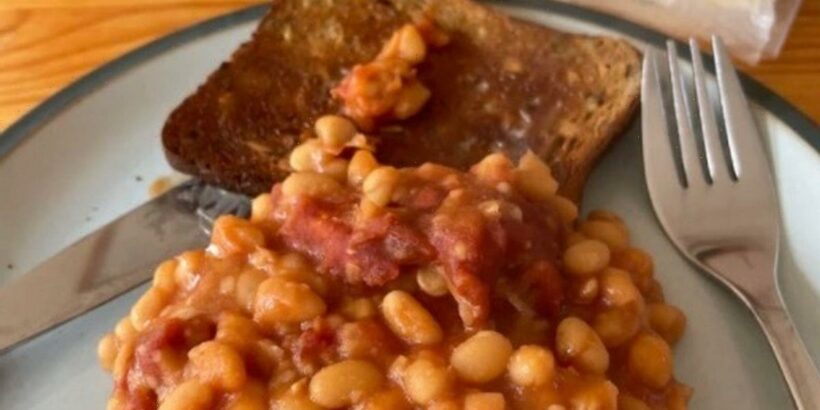 Us Brits are very particular about our food, often airing our preferences on Reddit.

Remember the frozen fry up and chip chop ship debate?

Now people have taken to Reddit to discuss how baked beans should be cooked, which has ruffled a few feathers.

Usually people often serve their baked beans soaked in the tomato sauce that comes in the can.

However this one Reddit user had a different idea.

Starting a foodie debate, they captioned the post “ Who else likes their beans overdone?(Cheese imminent)”

Along with the post, the Reddit user attached a picture of brown toast and some very cooked baked beans.

This rattled one user, who branded the breakfast concoction as “bean mash” and labelled the post as “wrong.”

However, many people could relate to the overcooked beans and according to one person it is the “only way to have them!”

A second user commented: “Yep, I call them 'hotel beans', like beans in a buffet brekkie that have been under the lights for a couple of hours.”

A fourth person said: “Mushy beans are the best. You don't have to chase them floating in the sauce and they don't make the toast soggy.”

Whilst someone else noted: “At last someone who cooks beans the way beans should be cooked.”

However, one person admitted to never trying the popular take on baked beans.

They said: “I always thought overcooking would ruin the taste. Looks like I've been wrong my whole life.”

How do you have your baked beans? Let us know in the comments below!

You can also get lifestyle stories delivered straight to your inbox by signing up to the free Hot Topics newsletter.