Just like turkey dinosaurs, the nuggets are coated in crispy breadcrumbs and you cook them in the oven from frozen.

They're on offer at Iceland at the moment in stores and online for £3 for two packs – which works out at 15p per unicorn shape.

The deal includes turkey dinosaurs – so you could mix and match and buy one of each. 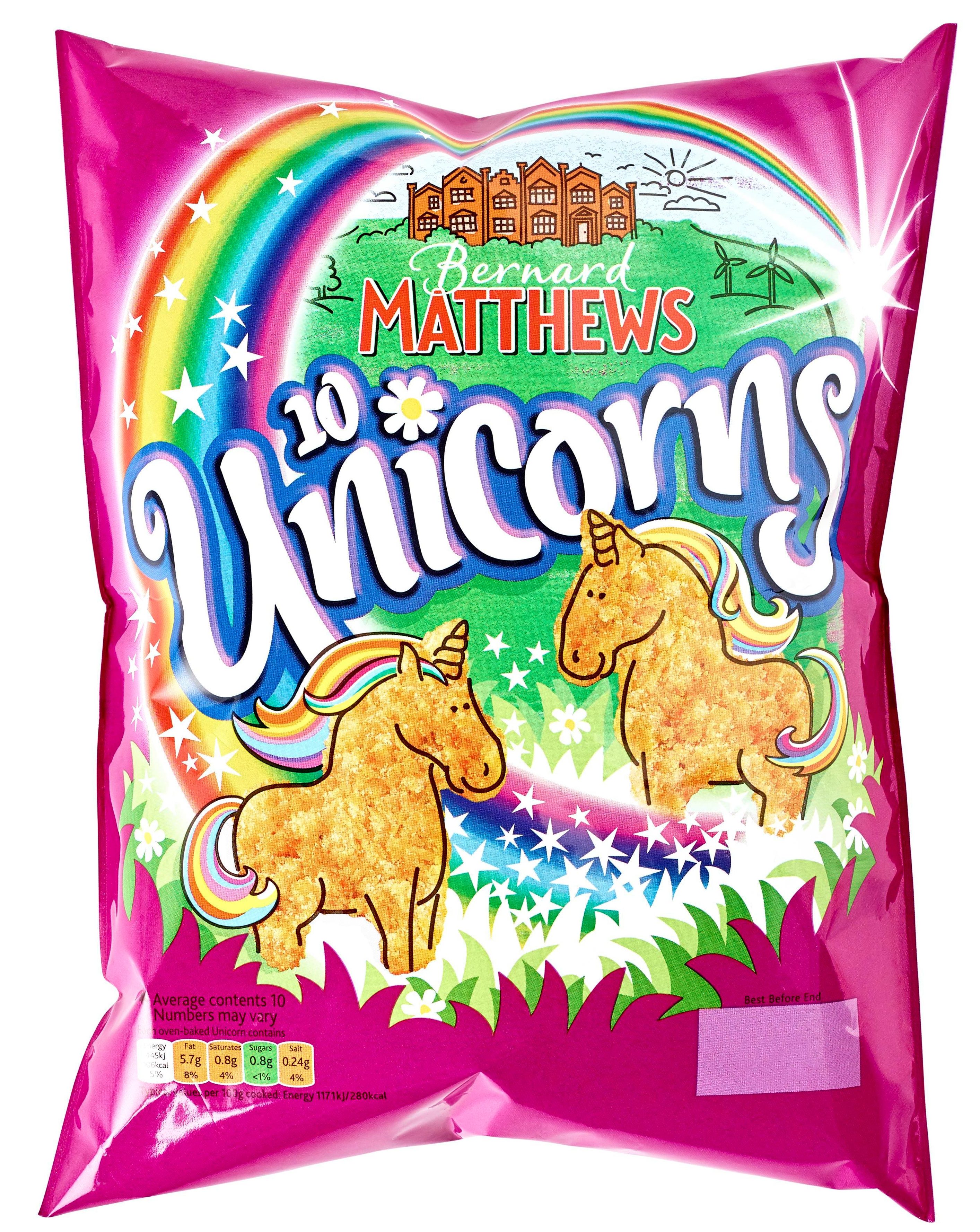 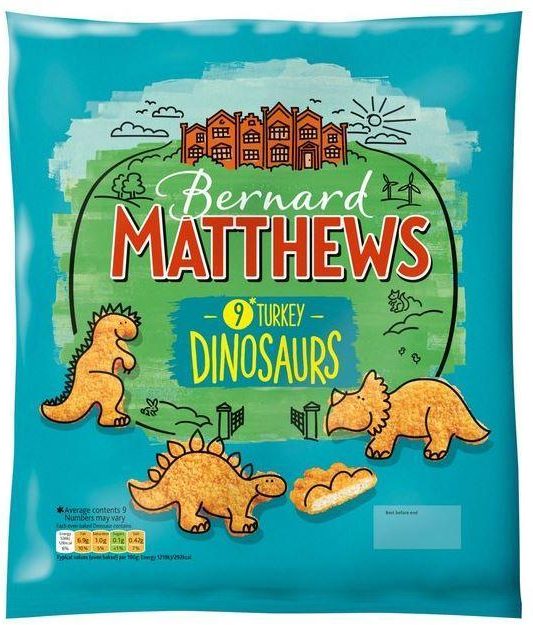 Bernard Matthews isn't known for its healthy snacks as it was the company behind Turkey Twizzlers, which were famously banished from schools following a campaign by Jamie Oliver in 2005.

But Iceland has suggested a way to make the treats part of a balanced meal, even for fussy eaters.

It's advising parents create a rainbow out of multicoloured vegetables, make mashed potato "clouds" and use broccoli stalks as "trees" to create an edible magical landscape.

It could convince even the pickiest youngsters to eat their veg.

How many calories a child needs depends on their age and gender, according to the NHS, but 10-year-olds should eat no more than 2,000 calories a day. You can find out your child's recommended daily allowances on the NHS website.

The front of the packet has three orange traffic light labels and one green one for sugar as each unicorn contains less than 0.8g.

On their own, they're not the most nutritious but teamed up with lots of colourful veg, they could be part of a balanced meal for little ones.

The turkey unicorns come in a bright pink packet with a rainbow on them, while turkey dinosaurs come in a blue packet.

It could spark a row about gender stereotypes – as girls' items are always pink and boys' items are usually blue.

The new shapes come more than 30 years after Bernard Matthews launched turkey dinosaurs in the UK in the 1980s.

The new product comes after parents slammed Bernard Matthews's unicorn turkey slices – because the creature imprinted on each slice looks like a thumb.

There are also unicorn-themed Jammie Dodgers, which you can buy at B&M.

Meanwhile grown-ups can also have some unicorn magic at the dinner table with a sparkly pink gin liqueur called "Realm of the Unicorn".