Not even princesses are perfect! According to former royal chef Darren McGrady, the late Princess Diana didn’t exactly have a magic touch in the kitchen.

“The princess was an awful cook,” the culinary pro, 58, who worked for the royal family for 15 years, told Us Weekly exclusively last month. “She didn’t like to cook at all in the kitchen.” 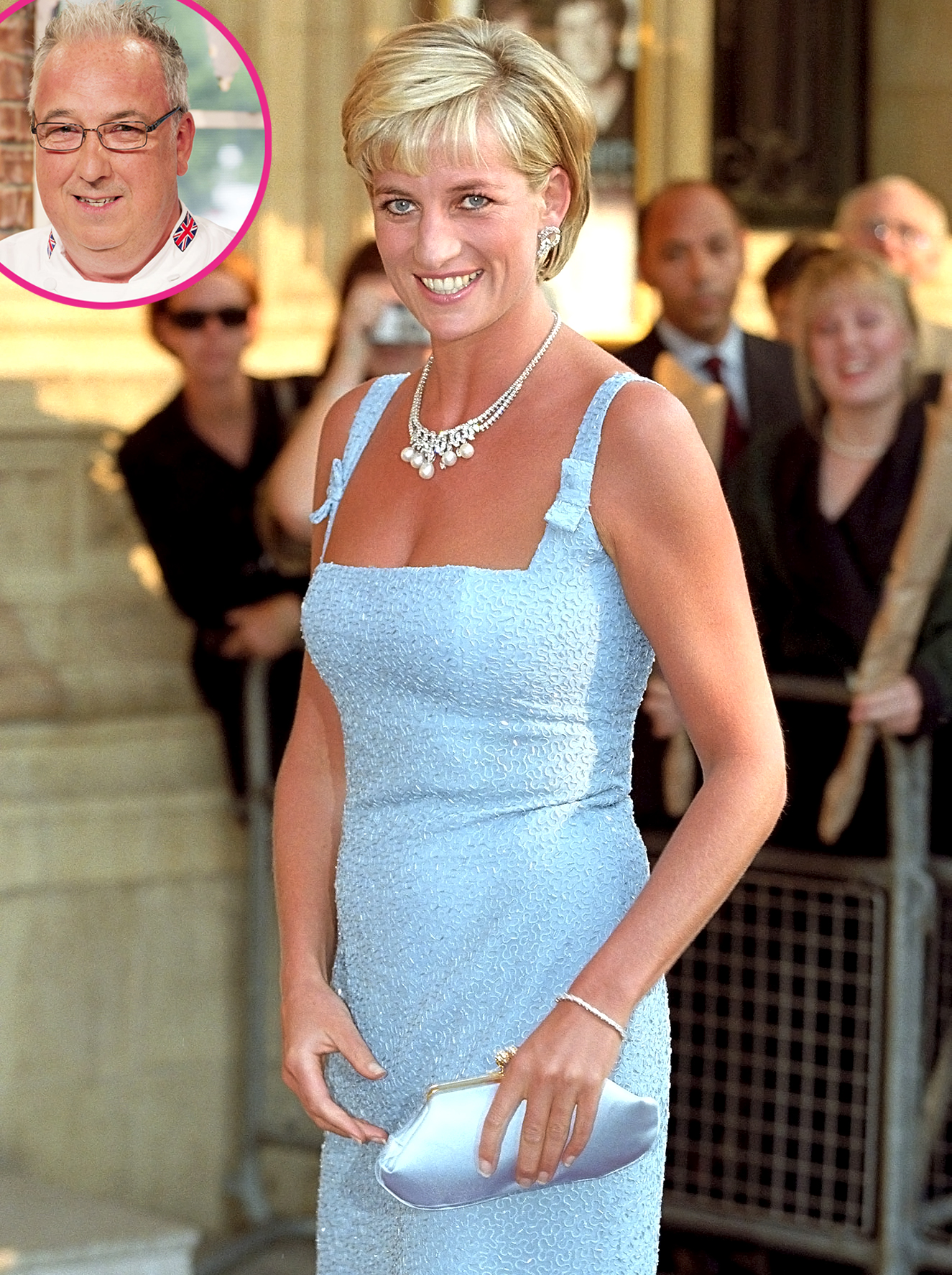 McGrady recalled one instance in which Diana had invited a friend over to Kensington Palace for lunch on a weekend and decided to make some pasta. “The princess put a pan of water on [the stove] and dropped the pasta in and they got chatting and the pan boiled over,” he told Us, noting that the overflowing water extinguished the pilot light.

“Well, they had lunch later in the afternoon and the princess came into the kitchen with some fruit. She could smell gas,” he added. “It was from the pilot light.”

Worried that something was awry, a “nervous” Diana “called the palace fire brigade,” who eventually figured out the problem.

“I remember Monday morning she came into the kitchen,” McGrady dished. “She said, ‘Darren, you won’t believe the weekend. I nearly set the whole palace on fire!’”

While McGrady admitted the royal’s retelling of the chain of events was “a bit dramatic,” it turns out there was a silver lining to Diana’s cooking disaster. “She said the best part was, ‘I had 12 hunky fireman all to myself,’” McGrady recalled.

As McGrady told Us, he spent about four years of his career working for Diana, as well as Prince William and Prince Harry, whom the royal shared with her ex-husband, Prince Charles. McGrady, who now runs a catering business in Texas and has authored several books about his time with the royal family, cooked for the late princess until her death in a car accident in August 1997. She was 36.

One of his “fondest” memories of Diana involved her coming into the kitchen to inquire about what was for dinner. “[She was] just sitting on top of the freezer and chatting away, talking about how she’d been to see Phantom of the Opera and chatted with Michael Crawford,” McGrady told Us. “Then launching into things that the queen or Fergie [Sarah Ferguson, then-Duchess of York] just told her. I’d be like, ‘Your Royal Highness Don’t tell me these things. I shouldn’t know them!’”

The Eating Royally author added: “She was just so relaxed in the kitchen whenever she came to see us. She was so relaxed and made us feel relaxed too.”