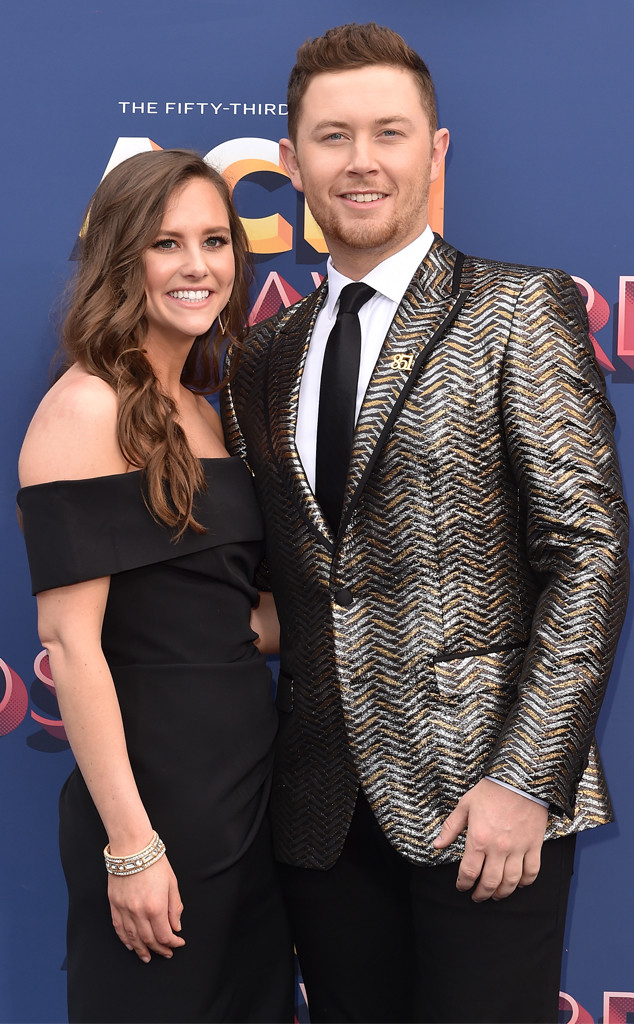 Scotty McCreery is officially off the market!

“This is it,” McCreery tweeted that morning.

The two exchanged personalized wedding vows in the North Carolina mountains in front of more than 200 family and friends, People reported. The bride wore a sleeveless, V-neck Morilee wedding gown with lace accents. McCreery’s childhood pastor officiated the ceremony and the newlyweds danced to Elvis Presley‘s “Can’t Help Falling in Love” for their first dance, the outlet said.

“We’ve been dating six years and have known each other our whole lives. That kind of story doesn’t happen too often nowadays,” McCreery told People before the wedding. “I support her dreams and she supports mine.”

McCreery had proposed to Dugal as they hiked in the same area in September.

“I’ve been planning this moment for so long that it feels surreal for it to have finally happened,” McCreery said in a statement at the time. “Gabi is the perfect girl and my true love, and I cannot wait to begin building our life together as husband and wife.” 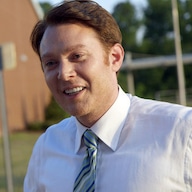 American Idol: Where Are They Now? 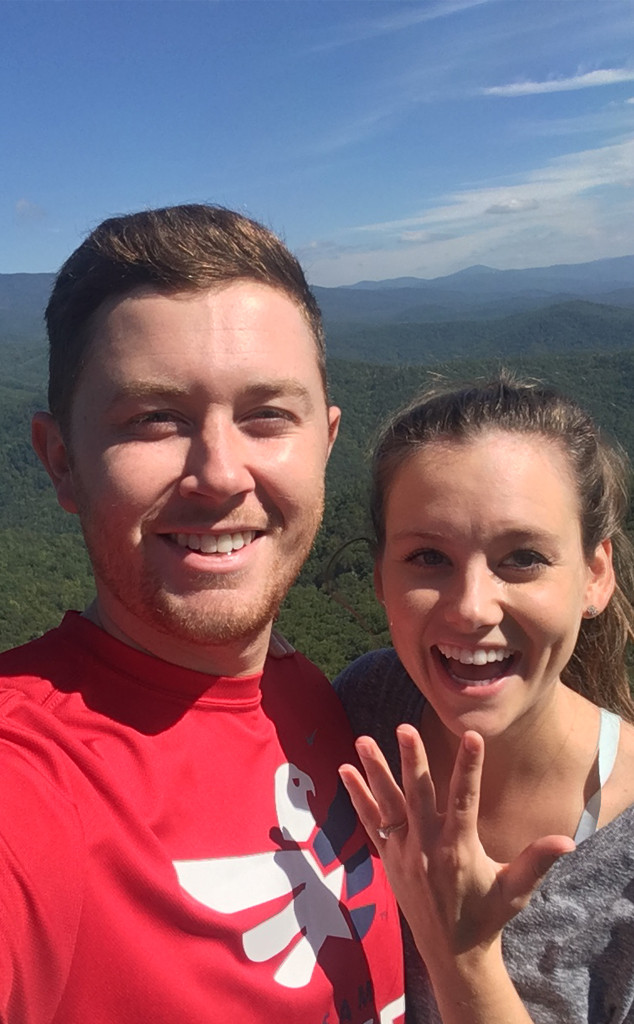 McCreery and Dugal, a pediatric cardiac nurse, have known each other since they were children.

The country singer said in his engagement statement that they met in kindergarten and that Dugal used to write “Mrs. Gabi McCreery” in her diary with hearts around it. The two began dating in their senior year of high school.

Congrats to Mr. and Mrs. McCreery!