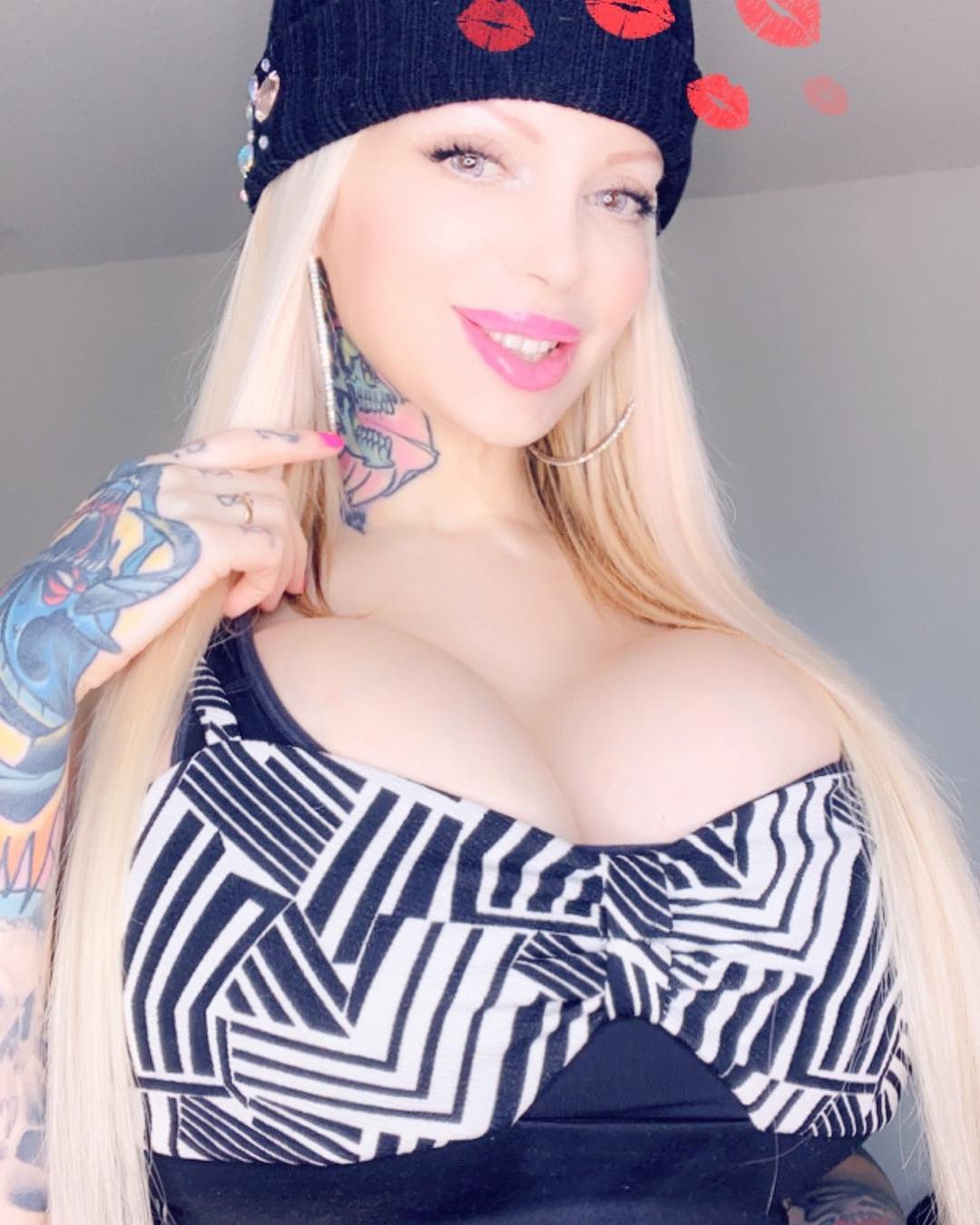 Speaking to local media, the 43-year-old actress also revealed that she has sworn herself to the devil.

"I worked with researchers who told me that my blood type is not from this planet.
"There are even theories that aliens carried out experiments with humans, mixing DNA and things like this. As a result, some people are Rh-negative.
"(Extraterrestrial life) has always interested me, and I believe that they are living among us, although I have never been to outer space."

She said at the time: "I was an atheist, but I started to do things with Our Lady of Holy Death and it felt good so I got into a cult and later had ideas of a satanic church.
"I then set up the ‘Sabrok Legion’ because voices told me to launch a black magic cult linked to Satanism and Saint Death."
The beauty has reportedly undergone countless surgeries in an attempt to have the world's biggest bum.

But in 2017, the Playboy bunny was forced to undergo an emergency procedure after her botched implants started to rot.

The model was forced to lie on her front in bed for a whole six weeks while the new implants healed. 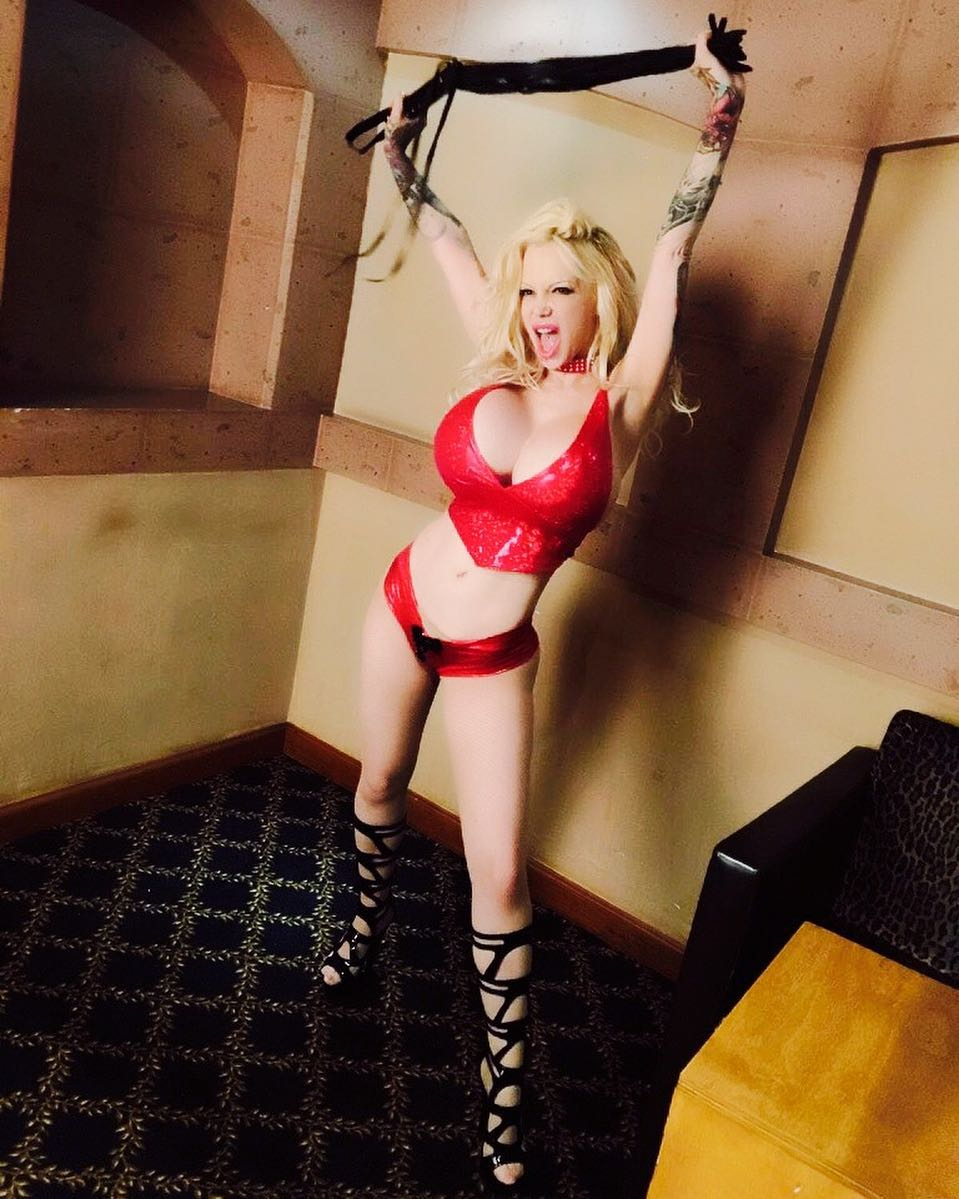 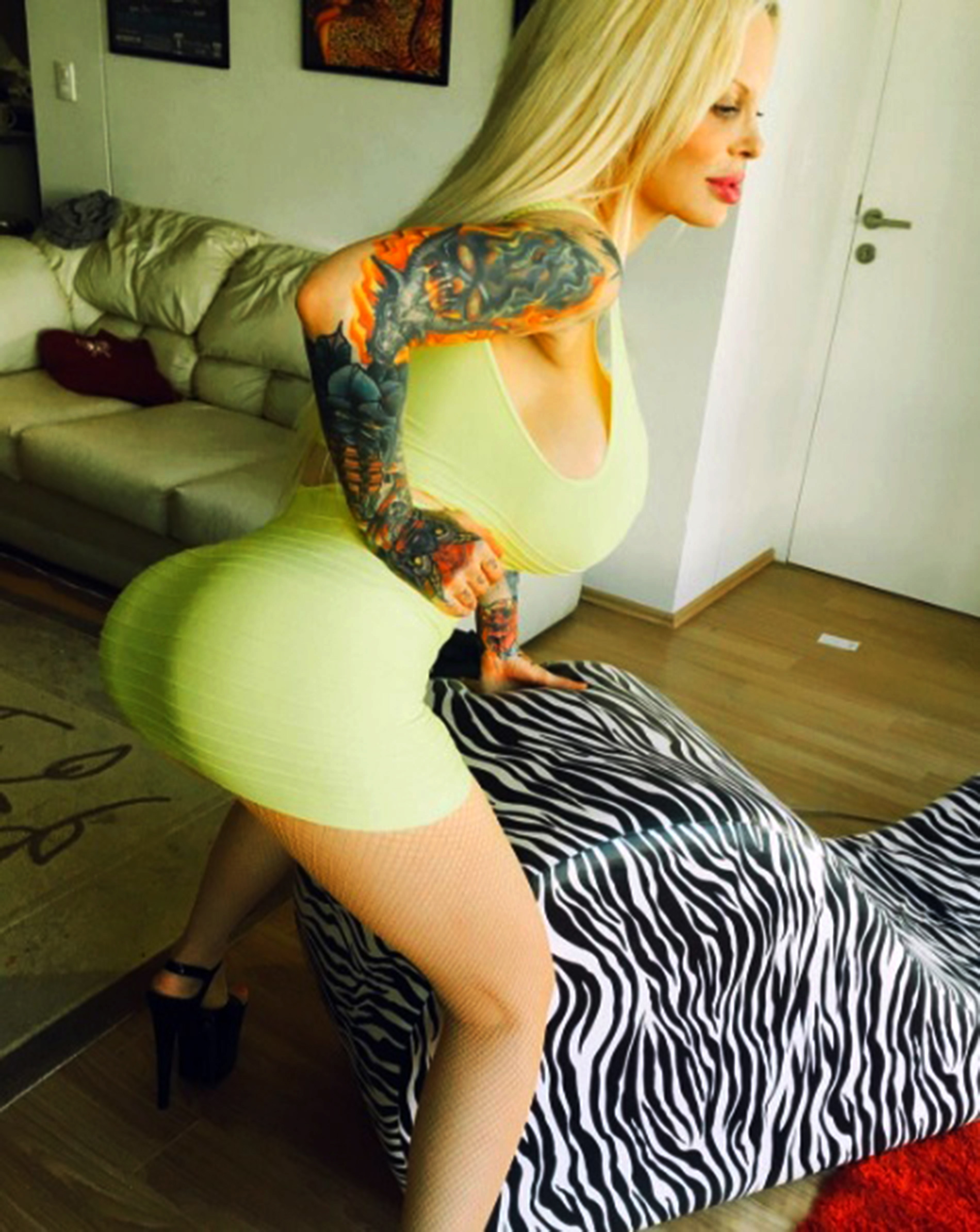