Marry a (former) WAG! Russian Playboy cover girl who split from her love rat footballer beau is set to star in a reality show that’ll see her choose a new husband from 1,000 applicants

A Russian WAG who split from her love rat footballer beau is set to start in a new reality show – which will see her choose a husband from 1,000 applications.

Olga Buzova, 32, divorced midfielder Dmitry Tarasov two years ago after finding out he was secretly dating a former Miss World contestant behind her back.

Her love rival Anastasia Kostenko, 24, is now married to the player, and recently took fourth place in a ‘hottest’ Russian WAGs contest ahead of the World Cup. 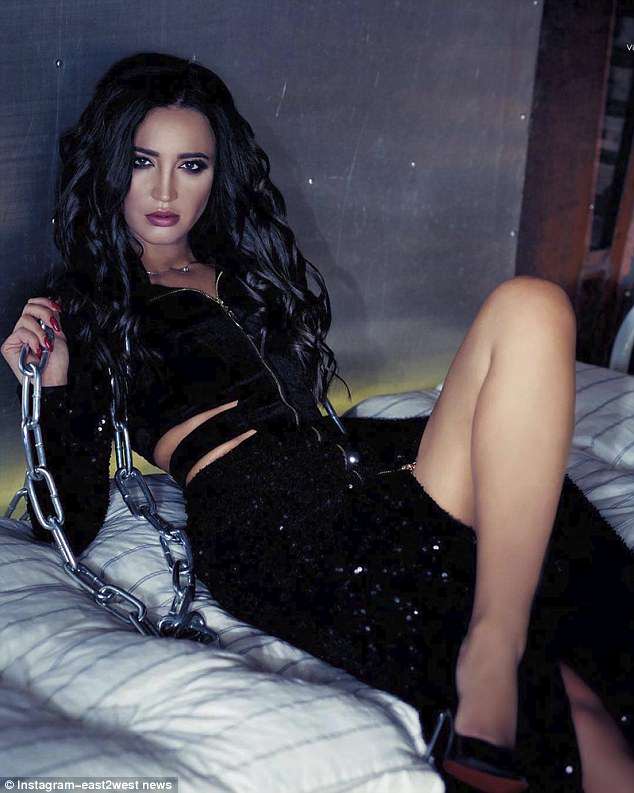 Former Russian WAG Olga Buzova is set to star in a new reality show where she’ll choose a husband from 1,000 applicants 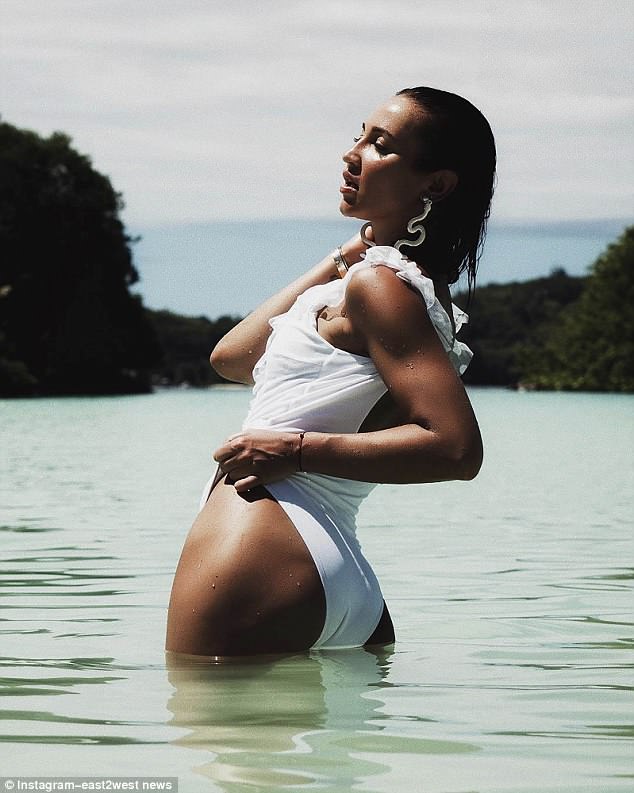 Olga, 32, is looking to find a new husband two years after her divorce from midfielder Dmitry Tarasov 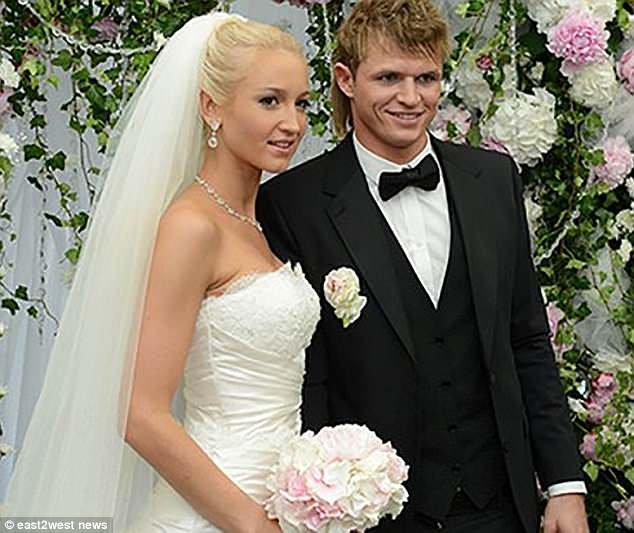 She found out that Tarasov, 31, (pictured on his and Olga’s wedding day) was cheating with a former Miss World contestant

The former WAG – who is now a multi-millionaire actress, fashion designer, presenter and restaurant owner – has already started meeting the men who applied to have the chance to be her new husband.

The television show, which is called Marry Buzova and will be broadcast in Russia in the autumn, is still taking new applicants,  including admirers from abroad.

Olga explained:  ‘I know that among the participants there will be worthy men who are really interested in me as a woman.

She described how she wants a man who ‘does not need my popularity, my money, and is cool.’ 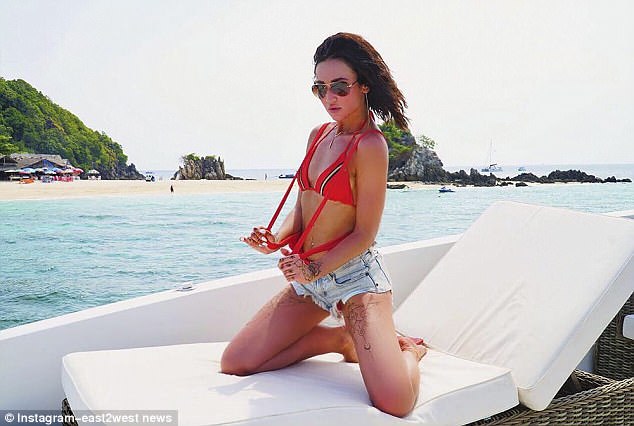 Olga, who regularly posts glamorous shots on Instagram, has already started meeting men who have applied to be her husband 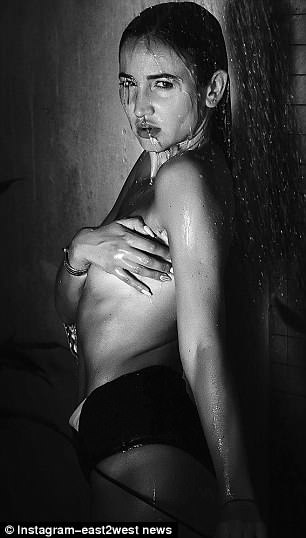 The former model, who rose to fame on a Russian reality show, is now a multi-millionaire 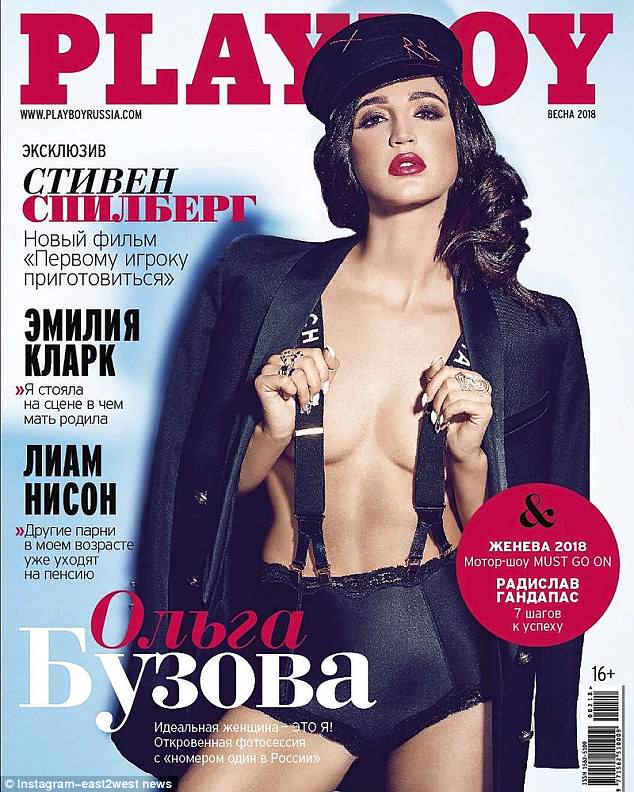 Olga – who came to fame on a Russian-style Big Brother reality show star – also vowed: ‘I will check every person [who applies] …and hope I will fall in love.’

However, she admitted that not everyone is fully supportive of her decision to find love on a reality TV show.

‘My mother is terribly worried. She is afraid that I will be deceived.’ she said. ‘My whole close circle is worried. They still remember how my divorce hit me.’

Olga described how her husband’s ‘betrayal’ left her ‘burned in front of the whole country’. 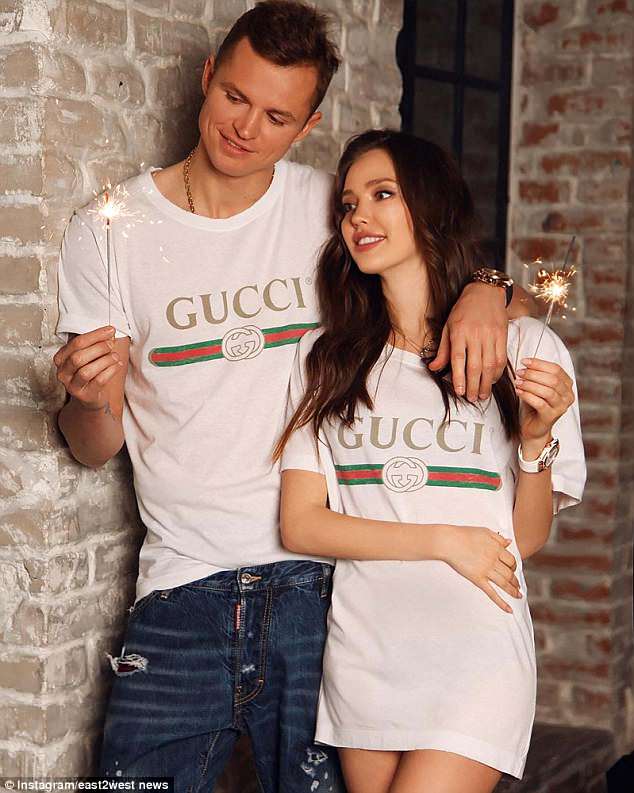 Olga divorced footballer Tarasov after finding out he was secretly dating Anastasia Kostenko, 24 (above, with Tarasov) 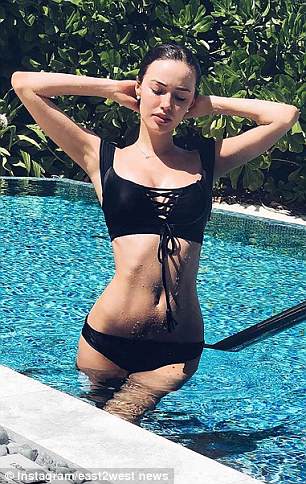 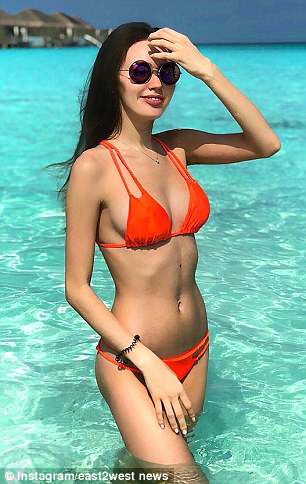 Anastasia (pictured, left and right) is now married to the Russian footballer, who plays for Moscow Lokomotiv

She said her fans in Russia – where she has the country’s most popular Instagram account – were no compensation for a lack of love.

‘No matter how much I am loved by fans – this is not man’s love,’ she said.

‘And I just want to cuddle up to my man, inhale the man’s fragrance, feel his strong arms around me and understand that there is a person who takes responsibility for me. 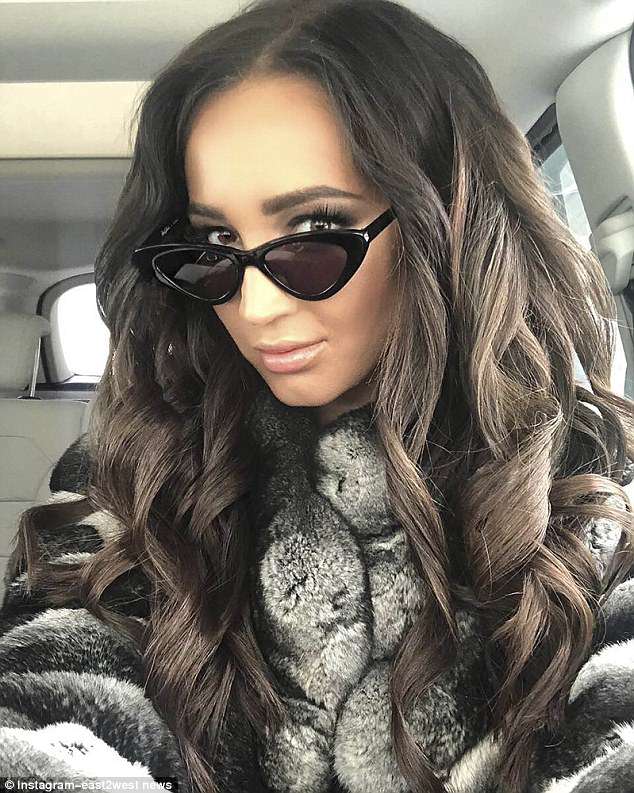 Olga said she wants a man who ‘does not need my popularity, my money, and is cool’ 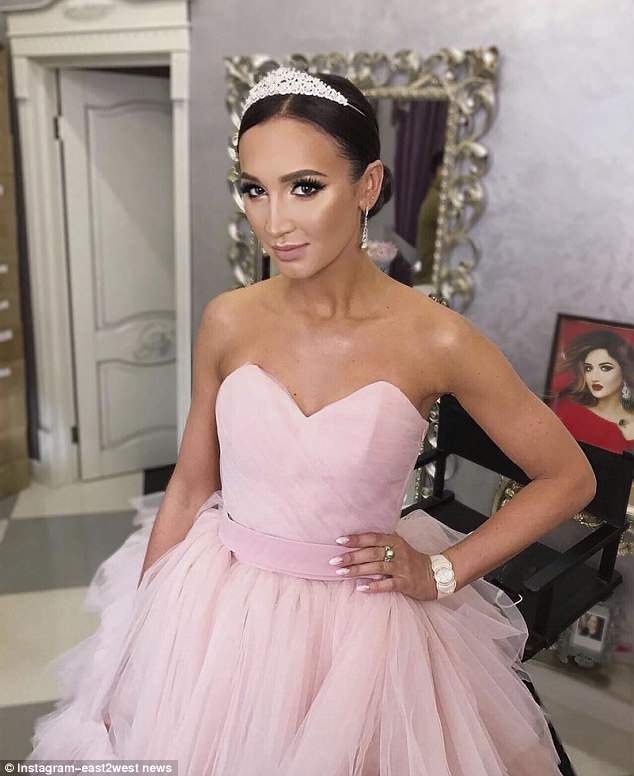 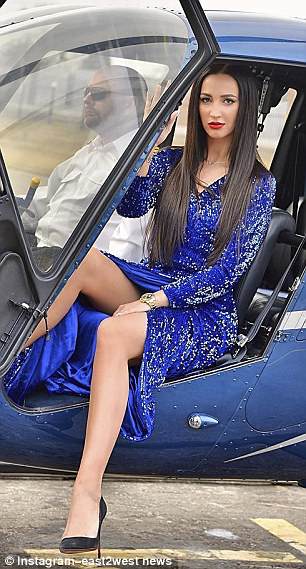 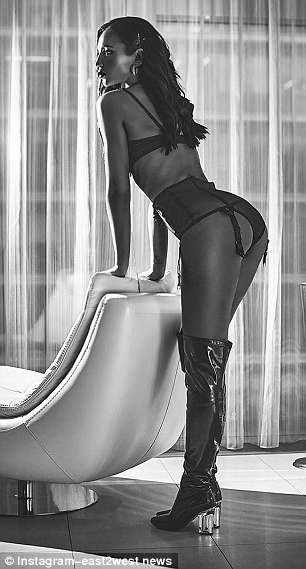 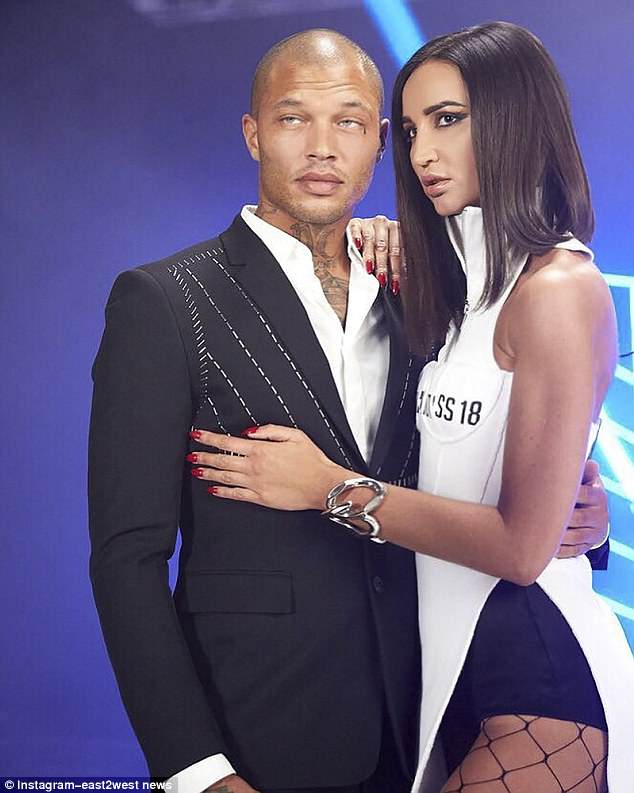 ‘I understand that this is a risk. But for the sake of love, I’m ready to take risks.’

She also claimed that Russian men were ‘afraid’ of ‘successful well-groomed’ women like her, which is why she had been alone for two years.

Her ideal man should be ‘wealthy’ and have a ‘sense of humour’, and she wanted to start a family soon, she insisted. 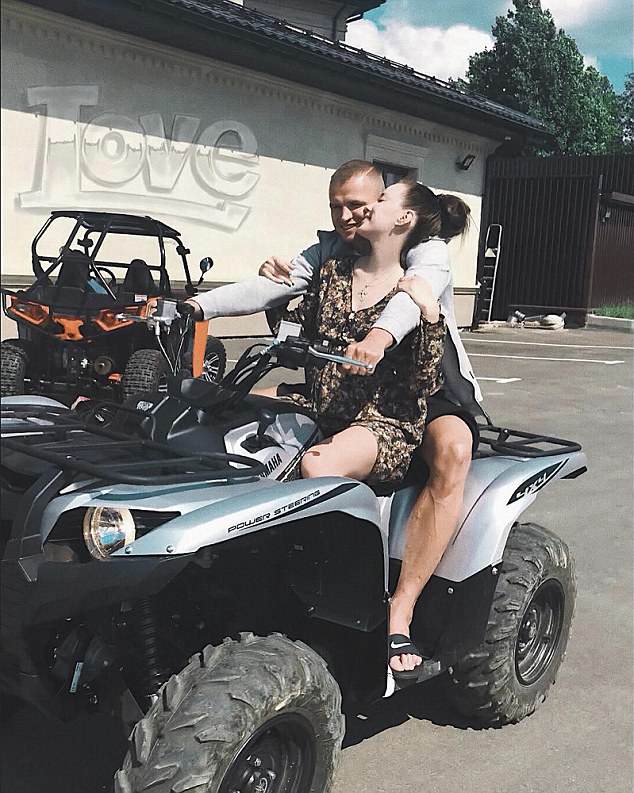 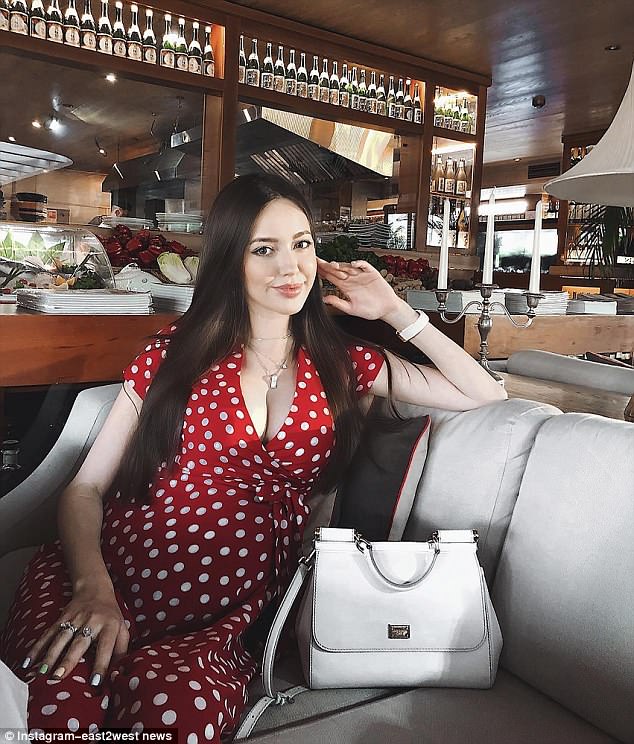 Her former husband Tarasov, 31, who plays for Moscow Lokomotiv tied the knot with new girlfriend Anastasia earlier this year.

Their wedding was followed by him being unexpectedly dropped from his country’s World Cup squad.

He and new wife Anastasia are currently expecting their first child together.

Following his divorce with Olga, reports had suggested that he had found it ‘hard to be married to such a famous woman’ and wanted a ‘quiet family life’. 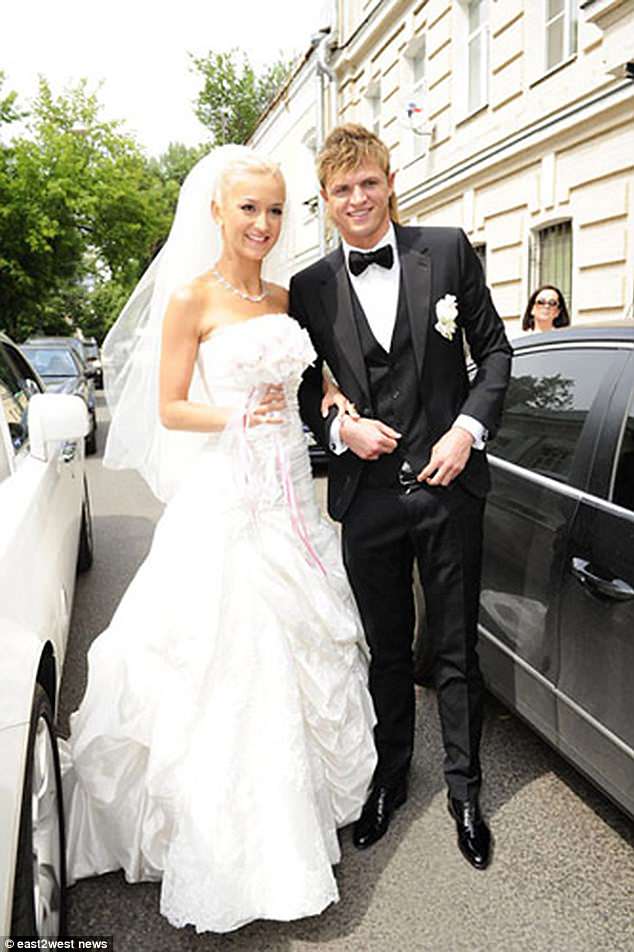 Olga was married to Dmitry Tarasov for four years, before their divorce two years ago 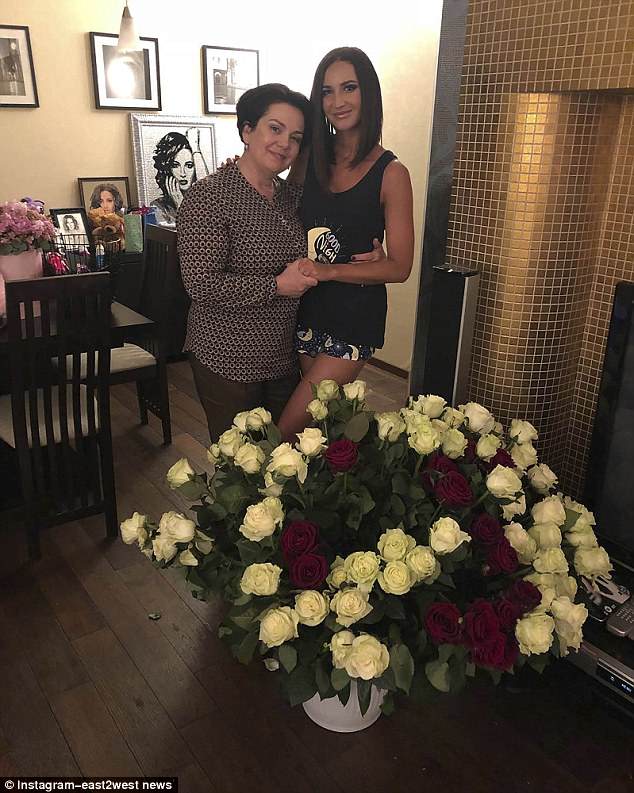