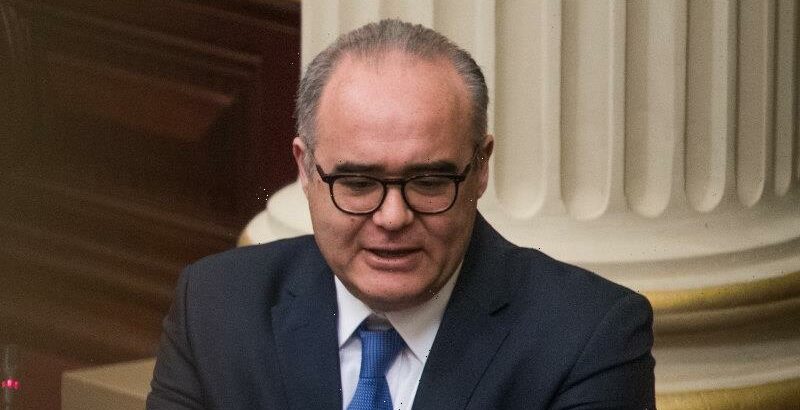 A former ministerial adviser to Adem Somyurek, named in public hearings on Tuesday as being part of a Labor Party branch-stacking operation using taxpayer-funded workers, will be the first witness before Victoria’s anti-corruption commission on Wednesday.

Adam Sullivan will be the third witness to give evidence at the Independent Broad-based Anti-corruption Commission’s hearings.

The probe has already caused the resignation of state minister Luke Donnellan and unearthed a number of allegations of branch-stacking and misuse of public-funded resources. Counsel assisting the commission Chris Carr, SC, said the IBAC hearing was investigating “premeditated systemic rorting of taxpayer resources”.

Mr Sullivan was named during evidence on Tuesday by his former colleague, Elle Schreiber. She said she, Mr Sullivan and Oscar Goodwin – all ministerial staffers to Mr Somyurek – were pressured into helping the former powerbroker with factional activities.

Ms Schreiber said she sometimes spent as much as 80 per cent of her working day stacking branches, and if ministerial staff needed to attended Labor Party meetings in the evening, there was an understanding they would be allowed to take time in-lieu from their taxpayer-funded job. 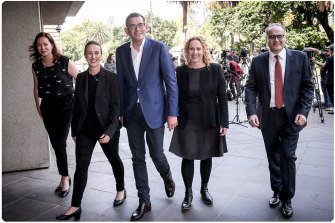 When asked why she didn’t flag issues in Mr Somyurek’s office, Ms Schreiber said she couldn’t because “that was the job”.

IBAC Commissioner Robert Redlich on Tuesday noted that, despite a 1998 internal Labor Party review aimed at ending branch stacking and a 2018 Ombudsman investigation into the so-called “red shirts rort” it did not seem there was “sufficient will” to clean up some of the party’s cultural problems.

While branch-stacking is in breach of Labor Party rules, it is not illegal and would not normally be subject to an IBAC investigation. The commission is exploring whether public funds were used for factional purposes.