The only person who may be more excited than Ariana Grande and Pete Davidson about their upcoming nuptials is the pop star’s brother, Frankie Grande!

“I’m so excited,” Frankie, 35, told Us Weekly exclusively on the 2018 VMAs red carpet in New York City on Monday, August 20. “I’m calling myself the gay of honor, which means I will be obnoxiously overly trying to do everything and probably get into fights with everyone in my family because I have so many opinions, but I’m just super excited.” 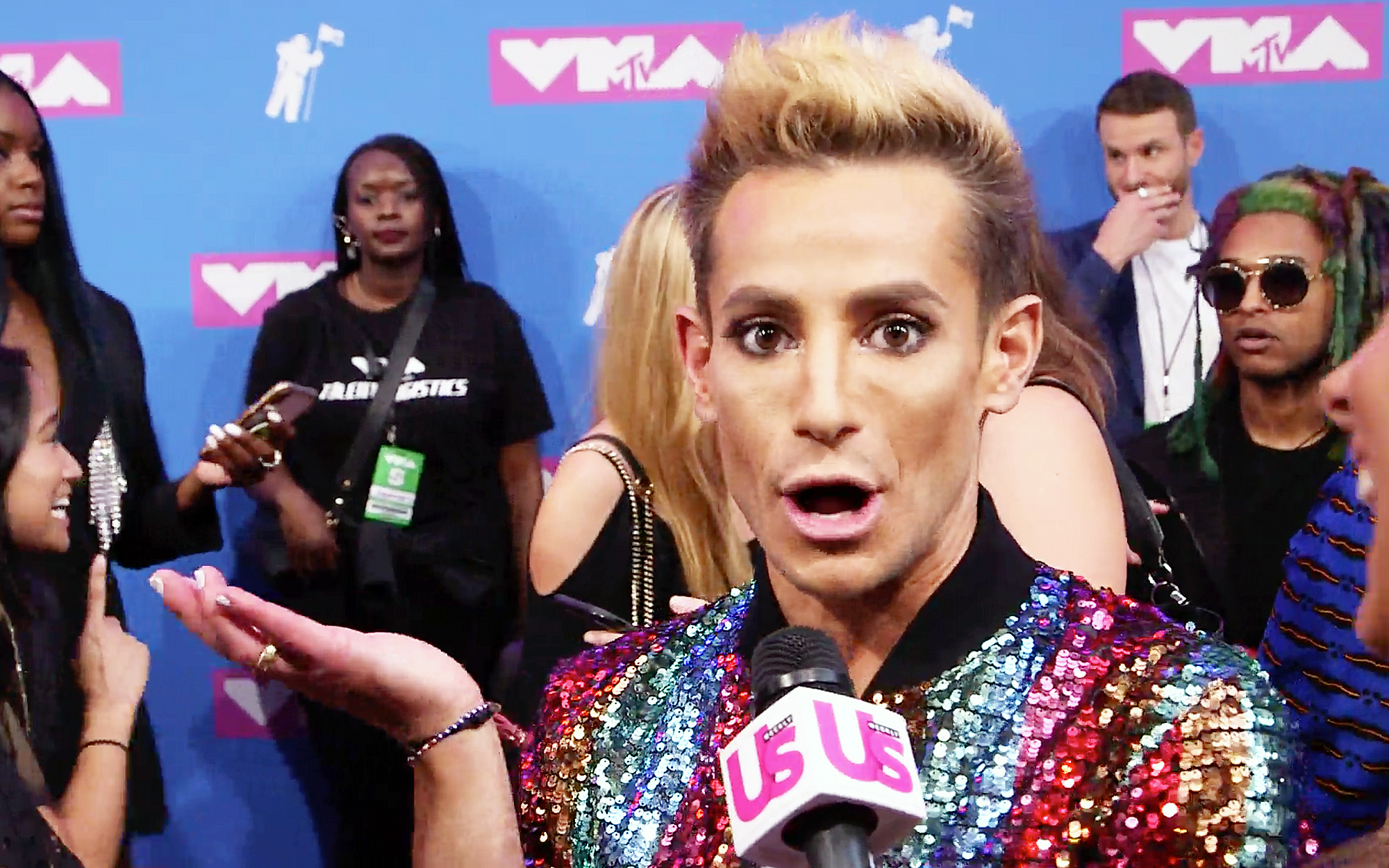 “He’s super chill and he adores her,” the off-Broadway Titanique star continued. “He is calm. They’re the yin and yang in a way, where they fit so beautifully together into this very, like, calm sphere because both of them are, like, larger than life, big performers, lots of energies, but when they’re together it’s like,** ‘Hmmm,’ which is really cool.”

As for wedding preparations, the Big Brother alum tells Us the duo have only gotten as far as “vision boards, like, real simple stuff.” 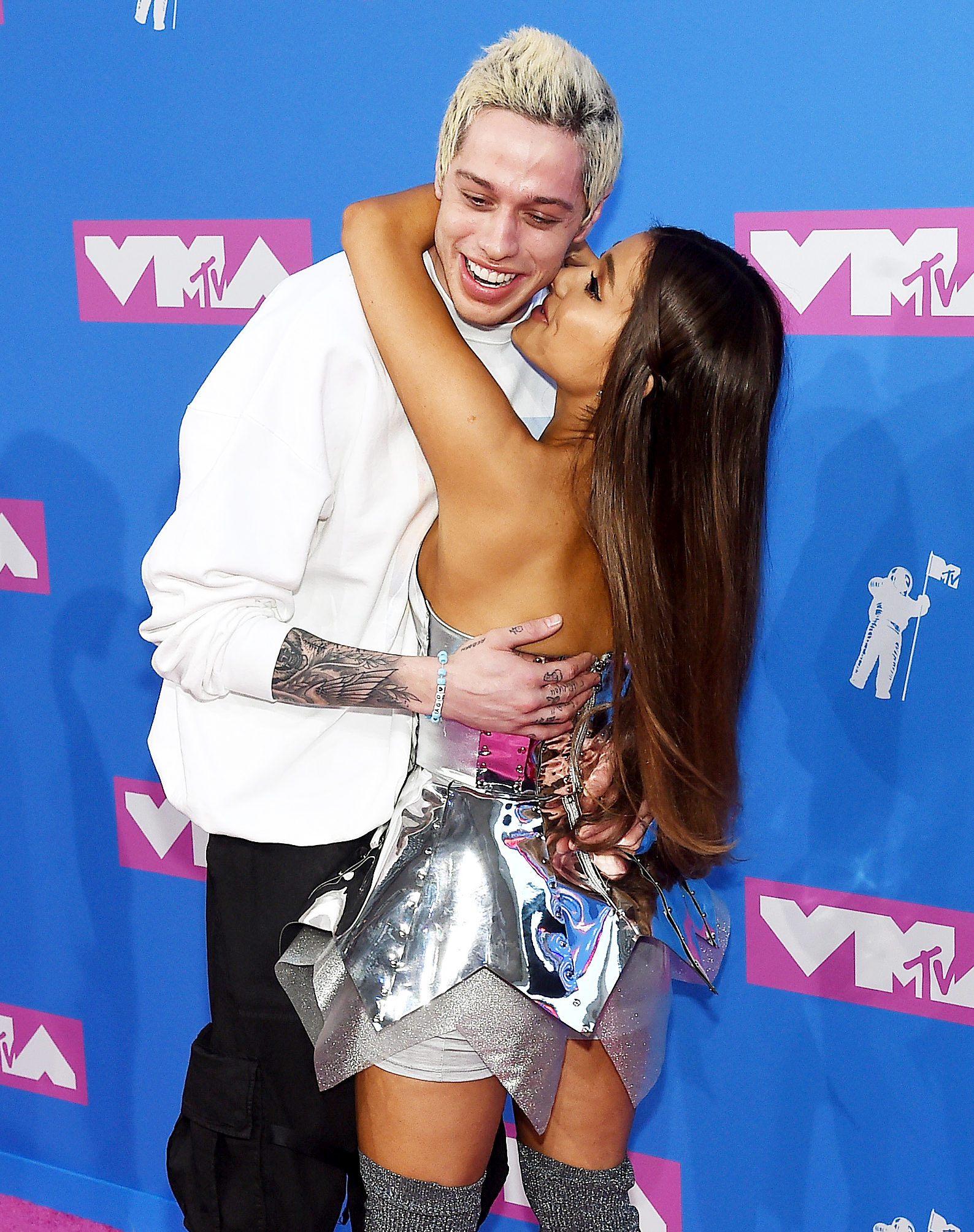 Us Weekly broke the news in June that Ariana, 25, and Davidson, 24, got engaged after just a few weeks of dating. “They are a perfect match,” an insider told Us at the time. “Their friends are really excited and supportive.”

Elsewhere on Monday’s red carpet, the engaged duo made their red carpet debut as a couple, exchanging kisses and hugging.

Later in the evening, the “Sweetener” singer thanked the Saturday Night Live star during her acceptance speech for Best Pop Video.

“Pete Davidson. Thanks for existing,” she gushed.

The Nickelodeon alum also brought her mom and grandmother on stage after her performance of “God Is a Woman.”