Frankie Grande married fiancé Hale Leon in a “Star Wars”-themed wedding on “May the 4th be with you,” the couple announced Tuesday.

“‼️Introducing Mr. & Mr. Grande‼️🤵🏼❤️🤵🏻‍♂️ Yup! We’re MARRIED! Surprise! 🎉😝 Hale and I were married at a small intimate galactic ceremony in my family home in Florida on May the 4th be with you, cause we really are both that nerdy🪐,” Grande captioned a series of photos from their big day.

Grande’s mother, Joan Grande, officiated the “beautiful” ceremony. Although Frankie’s sister, “Thank U, Next” singer Ariana Grande, wasn’t featured in any of the photos, she of course attended the nuptials.

“crying again ! i love you both so so very much,” she commented on Instagram.

The couple followed up their wedding with a “joint bachelor party weekend of games with some friends and family” and then departed for their “mini-moon.” Although Frankie and Hale, who already changed his last name to Grande on social media, had a small ceremony, the “Big Brother” alum revealed they’ll be having a “wedding ball” in the near-future.

“…But for now, let me just say I am the happiest I’ve ever been… I’m married to the man of my dreams, our families have merged together so beautifully, and we are well on our way to happily ever after,” he concluded. 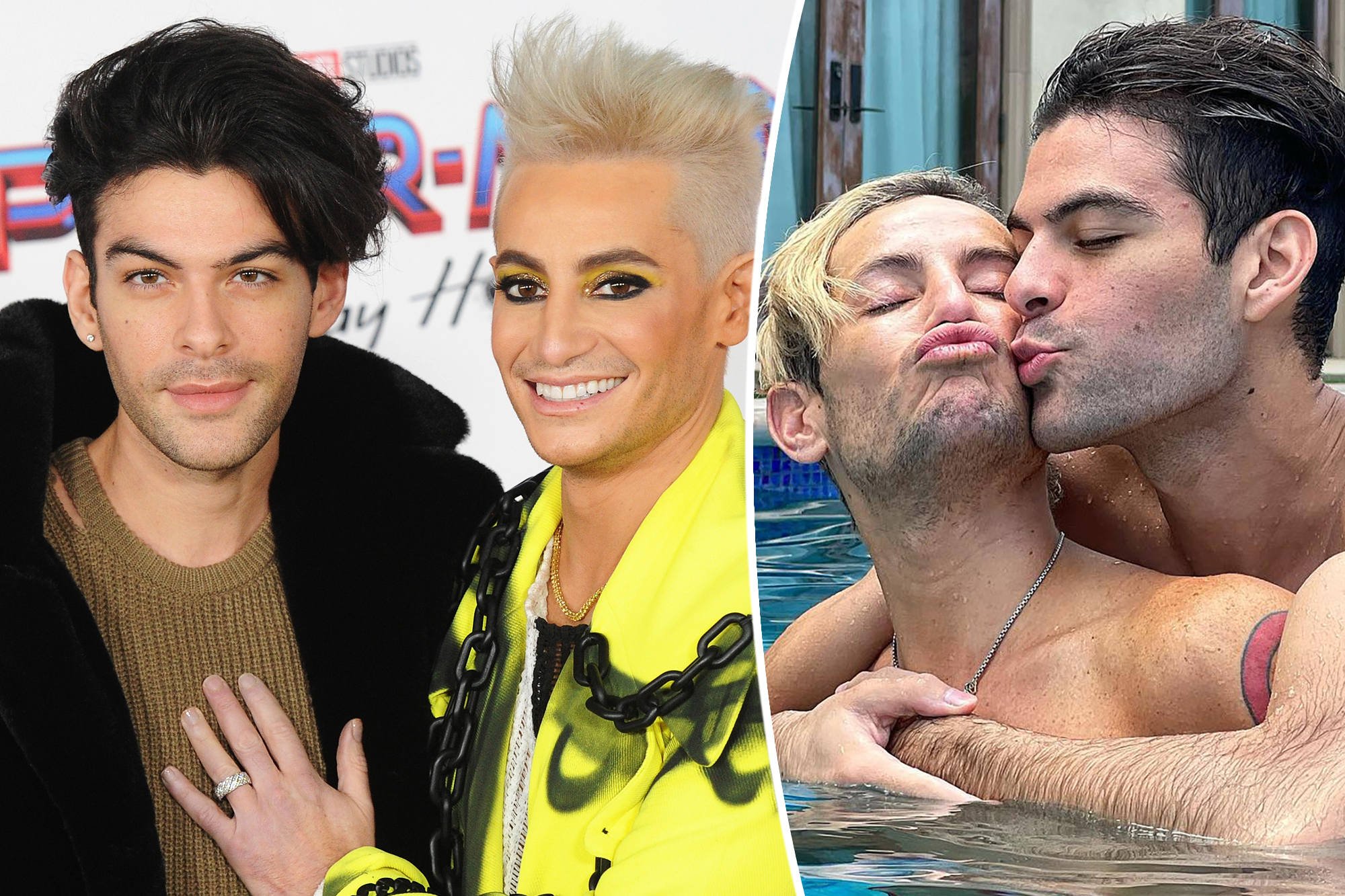 “I love you Hale Grande. I am so so honored to be your husband.”

The social media mogul, 39, proposed to Hale, 29, at Dreamscape in Los Angeles in June 2021 with matching diamond-covered David Yurman bands. The rings featured 2.76 carats of diamonds arranged in a cable pattern, and retail for $10,250 each.

The pair first met in 2019 at a line dancing bar, with Frankie calling it “love at first dance.”