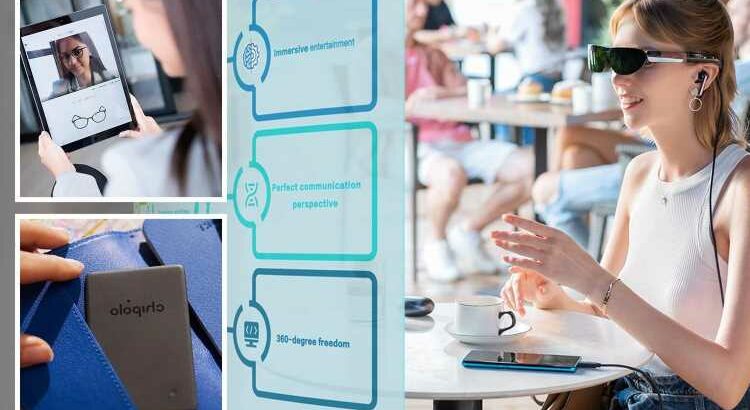 SMART GLASSES that create the effect of a giant TV and a collar that monitors your dog’s stress levels have been unveiled at the world’s biggest tech show.

Titans Google and Microsoft had to appear virtually at the Consumer Electronics Show in Las Vegas – but there were still plenty of gizmos to see. Here are my top picks.

Smart glasses give illusion of 140in screen

A new version of TCL’s “wearable display glasses” has built-in micro screens that give the wearer the effect of viewing a 140in screen from around 13ft away.

Speakers giving 3D sound are in the arms. Portable, lightweight and with 47 pixels-per-degree resolution it offers cinema-like clarity, too. Handy for watching movies in a tiny room. 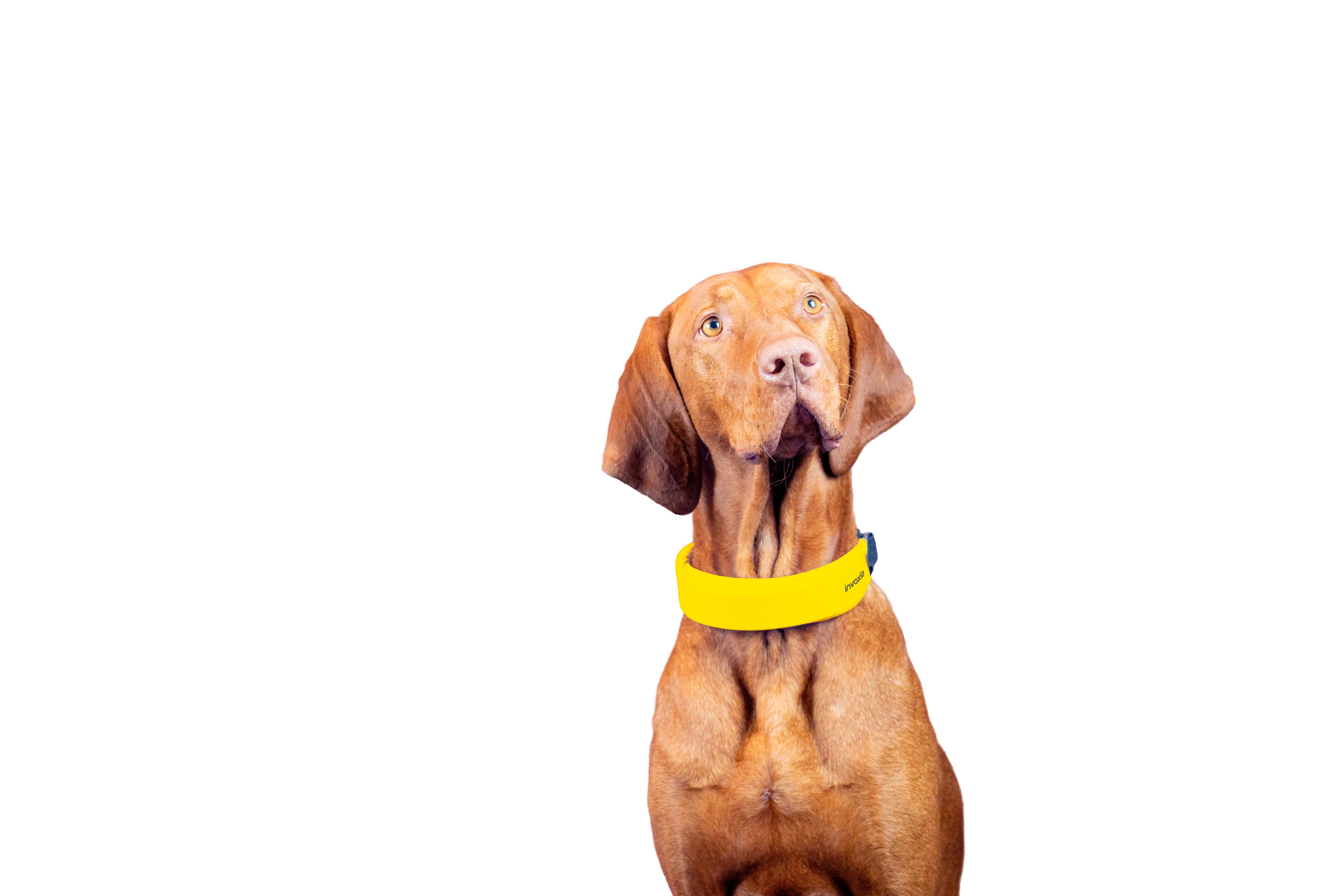 This canine health tracker can also locate Fido if you lose him chasing a rabbit. Using various sensors, it monitors heart rate and breathing plus activity like walking and running, scratching, eating, drinking, barking and resting.

These can indicate health or behaviour issues on the app. There’s a monthly £10 fee.

No waiting for bath to fill 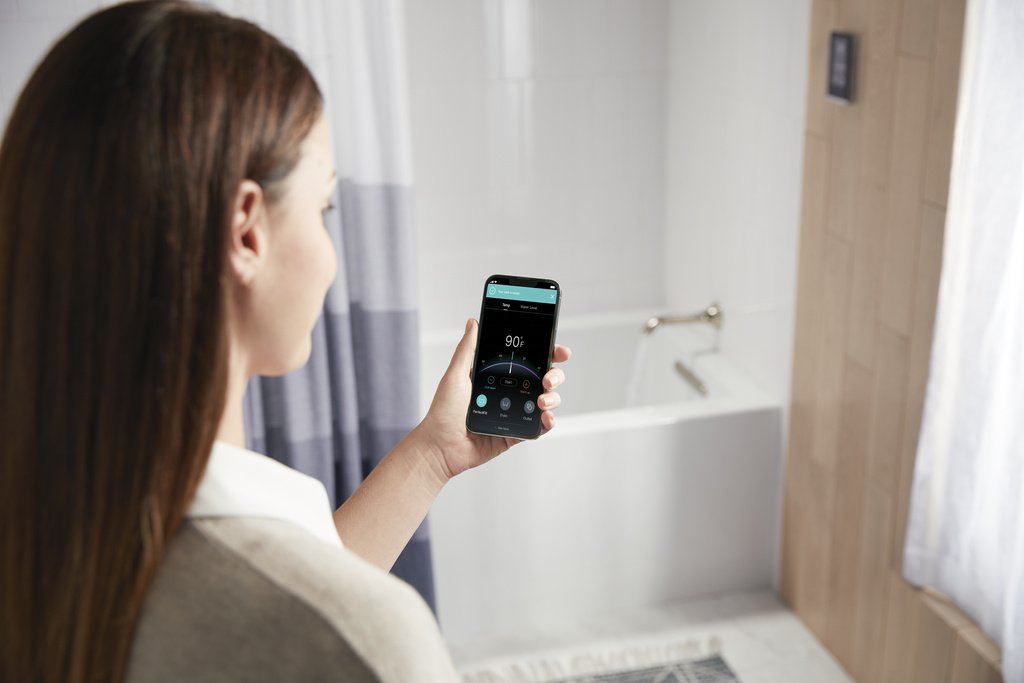 THE bathroom specialist’s new product fills your bath to the perfect temperature and depth.

It has a drain kit and digital valve – so no waiting on a cold morning, or fears of flooding your bathroom if you forget it’s running. Links to Alexa, so you can tell her to do it.