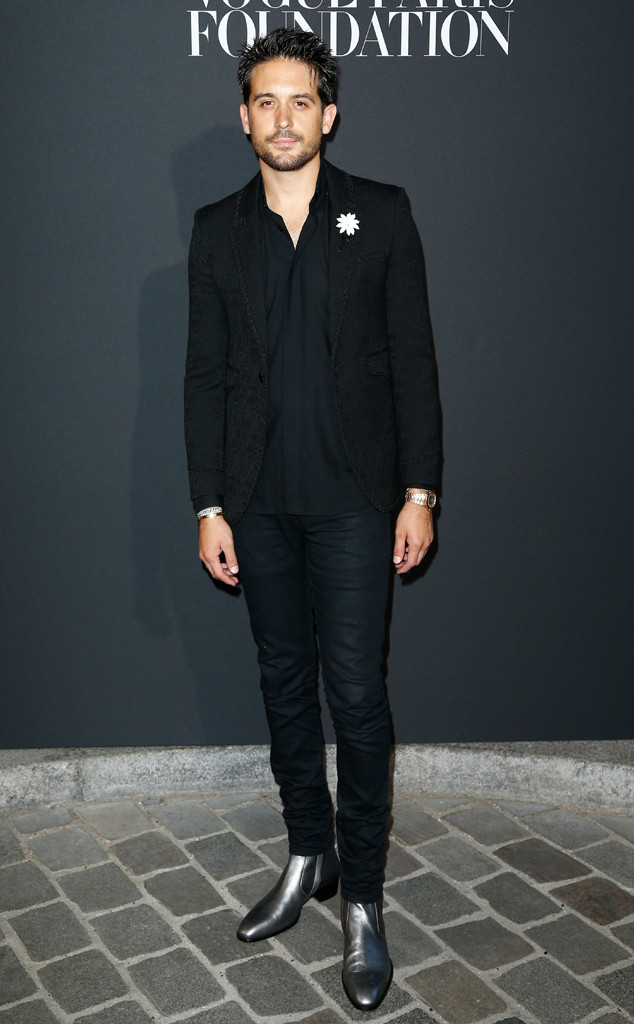 G-Eazy stepped out in style the day Halsey announced they are “taking some time apart.”

Wearing a black suit, the rapper appeared solo as he joined scores of celebs at the Vogue Foundation Dinner as part of Paris Fashion Week—Haute Couture Fall/Winter 2018-2019 at the Musee Galliera in Paris on Tuesday.

He and Halsey, who duet on the new single “Him & I,” first sparked dating rumors last summer. Fans had speculated this week that they had broken up after noticing Halsey had deleted photos of him and also posted a cryptic pic. 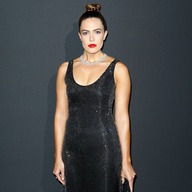 G-Eazy and Halsey recently stepped out on a red carpet together at the 2018 MTV Movie & TV Awards in June.