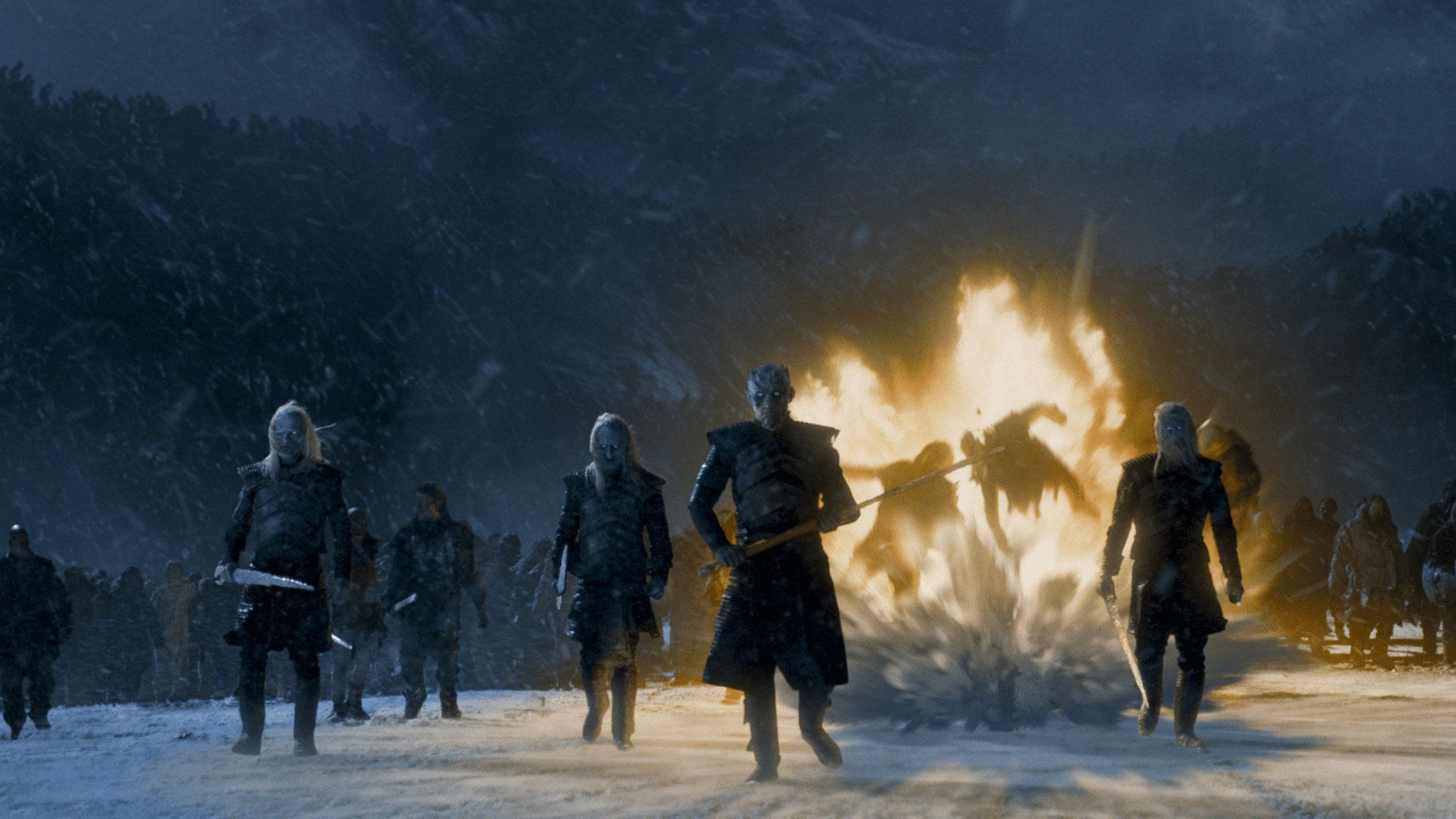 In the wide and wild world of Westeros, Dragonglass resembles obsidian, a type of naturally occurring glass formed by volcanoes. But unlike real-world obsidian, dragonglass in Game of Thrones has magical significance, since along with Valyrian steel, it’s one of the only substances known to kill wights and White Walkers. With season eight back, it’s on everyone’s tongues as the battle with the undead is heating up (or perhaps we should say chilling up?).

What Powers Does Dragonglass Have?

We’ve seen the incredible powers dragonglass has time and time again over the course of the show’s previous seven seasons. Samwell Tarly discovers a bag of dragonglass beyond The Wall and uses an ancient dagger to kill a White Walker. Later, Bran witnesses the Children of the Forest plunging a dragonglass dagger into a man’s heart, creating the first White Walker. When Benjen Stark rescues Bran, he reveals that he was attacked by a White Walker and would have become one himself if the Children had not stabbed him with dragonglass, halting the transformation process. So dragonglass can create, destroy, and halt the birth of White Walkers.

In season seven, Sam realizes that a substantial amount of dragonglass can be found on Dragonstone, the ancestral home of House Targaryen on an island near Blackwater Bay. This is what prompts Jon to form an alliance with Daenerys Targaryen so that he could mine the substance in hopes that he and his group could create arrows, spears, battleaxes, hatchets, and daggers made from it. That way, when the oncoming war with the Night King began, they’d have at least one advantage.