Most of the “Game of Thrones” cast has been silent leading up to the final season. But one star is speaking out about how crazy the end will be.

Gwendoline Christie, who plays the beloved Brienne of Tarth, told E News! that people might need to talk to someone after the series finale.

“You’re going to need therapy,” she said. “I think just the show ending is going to send all of the world into professional help.”

She added that it’s going to be hard for her to watch as well.

“I think it’s going to make me incredibly emotional. We’re all emotional about the fact that this is the end, and this is the end of something incredibly significant for all of us, and it’s been a truly incredible thing to be a part of,” she added. 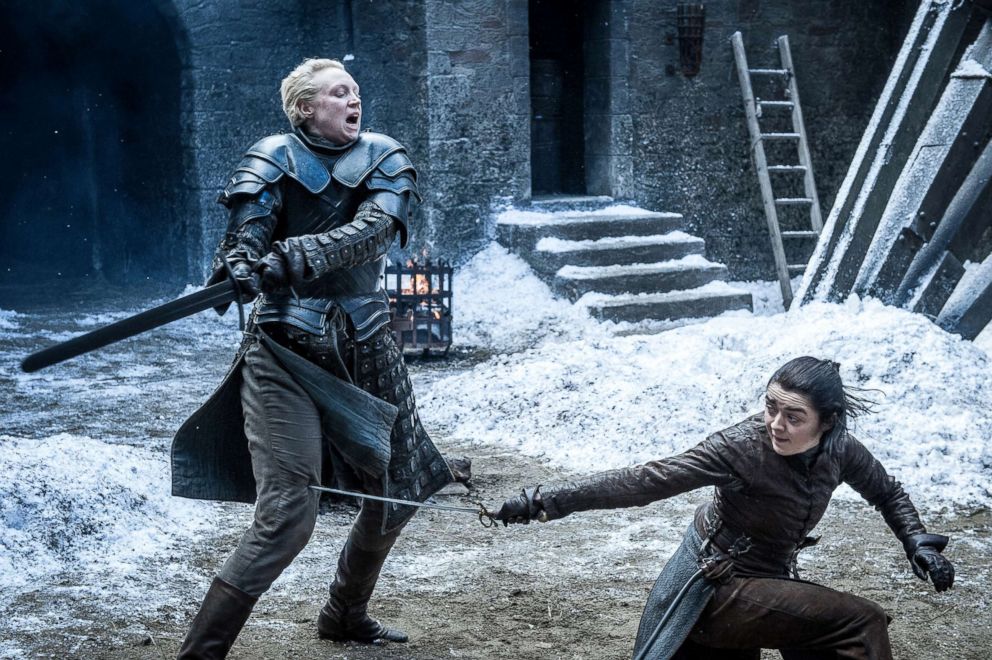 The show returns in April with the white walkers and the Knight King in the process of invading Westeros.

Entertainment Weekly visited the “Thrones” set during the filming and released its preview last month.

Reactions from the cast included Sophie Turner, who said she was “numb” after reading the scripts. 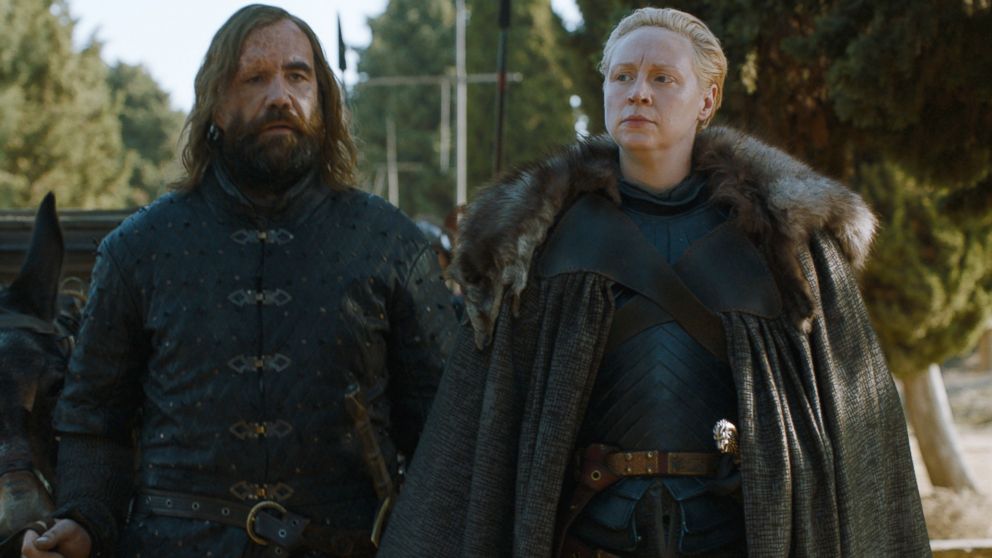 Emilia Clarke, who plays Daenerys, said, “Genuinely the effect it had on me was profound. That sounds insanely pretentious, but I’m an actor, so I’m allowed one pretentious adjective per season.”

It was also reported that “Season 8 opens at Winterfell with an episode that contains plenty of callbacks to the show’s pilot.”

Daenerys is meeting with several other characters as they prepare for the the biggest threat their world has ever known – The Knight King and his Army of the Dead.

Turner’s character, Sansa, isn’t too happy with Jon’s loyalty to Dany, and expect an epic action sequence that Peter Dinklage says makes season 6’s “‘Battle of the Bastards’ look like a theme park.”