While there’s no guarantee that Game of Thrones will have a happy ending, at least the show can take credit for one happily ever after. As reported by People, Kit Harington and Rose Leslie were married on Saturday, June 23 at the Kirkton of Rayne church in Scotland. The happy couple, who met on the set of the HBO hit series during filming for Season 2, said their "I dos" in front of family, friends, and, yes, co-stars. There were plenty of Game of Thrones stars at Harington and Leslie’s wedding, proving once again just how close these castmates are.

Harington and Leslie announced their engagement in September 2017, via the Times London paper. Shortly after, the groom made headlines on The Jonathan Ross Show when he revealed that he asked producers to shutdown filming for his wedding day so that the cast could attend. "I was like, ‘You need to factor in a Game of Thrones wedding by the way,’" he said on the chat show. "[The cast] have all got to be there so the whole thing has got to shut down."

It’s far too early to say whether or not all the cast attended Harington and Leslie’s nuptials — the Game of Thrones cast isn’t exactly small — but so far, it has been confirmed that House Stark, House Lannister, and House Targaryen were all well represented at the event. 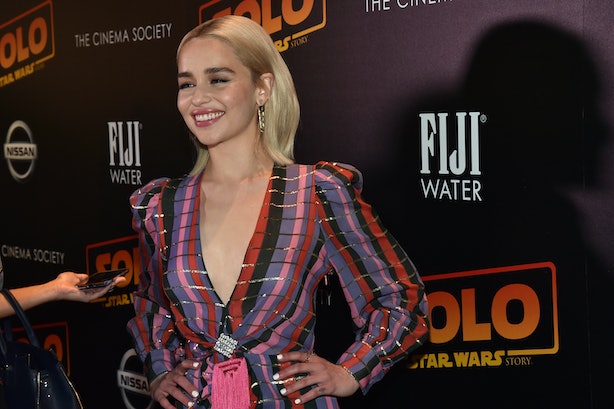 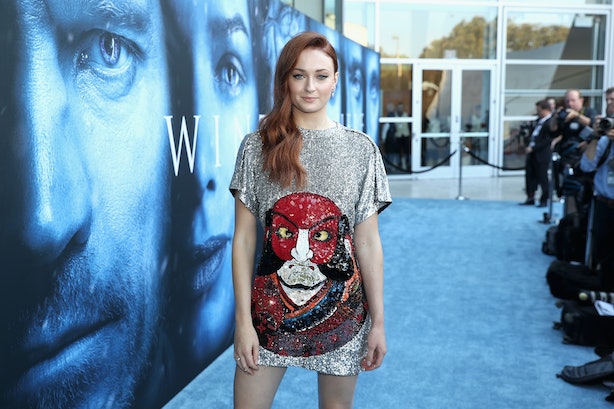