‘General Hospital’ star Anthony Geary aka Luke Spencer was killed off the show after a long-standing presence of the show.

One of General Hospital‘s biggest and longest-running characters, Luke Spencer, played by actor Anthony Geary, was laid to rest this week. The actor, who originally left in 2015, died off screen. Luke’s recent bride, Tracy Quartermaine (Jane Elliot) revealed to his soul mate on the show, Laura (Gene Francis), that the character died in a cable car accident in Austria. Toward the end of the show, it was implied the character was maybe killed off by Victor Cassadine (Charles Shaughnessy). 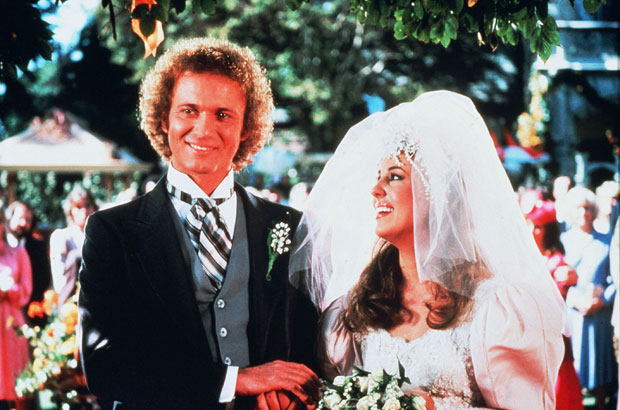 When the actor announced his retirement in May 2015, he said, “I’m just weary of the grind and have been for 20 years. I really don’t want to die, collapsing in a heap, on that GH set one day. That wouldn’t be too poetic.”

Months later, however, after he won his eighth Emmy for the ABC soap, he backtracked on the discussion, telling Entertainment Weekly, “If the story is interesting to me and it works out, I may come back to the show for six weeks or so. I really don’t think we have exhausted what [Luke] can do. It depends on the writers and how far they want to look.”

General Hospital has been in the news lately, with another actor parting ways with the long-running institution. Steve Burton, who played Jason Morgan on the show, revealed in a Nov. 23 Instagram that he was “let go” from the daytime series after not complying with the show’s vaccine mandate. “I wanted you to hear it from me personally,” he said. “Unfortunately, General Hospital has let me go because of the vaccine mandate. I did apply for my medical and religious exemptions, and both of those were denied. Which, you know, hurts. But this is also about personal freedom to me. I don’t think anybody should lose their livelihood over this.”

He went on, “But with that being said, I’ll always be grateful for my time at General Hospital. I love it there. I grew up there. I grew up with some of you, so I’ll always be grateful. And I believe that when one door closes, multiple doors open,” he stated. “That’s always been my perspective. So I am excited to see what the future brings, and maybe one day if these mandates are lifted, I can return and finish my career as Jason Morgan. That would be an honor. And if not, I’m going to take this amazing experience, move forward, and be forever grateful.”

General Hospital’s vaccine mandate took effect on Nov. 1, according to Variety. All cast and crew in Zone A were required to be vaccinated at the start of the month.