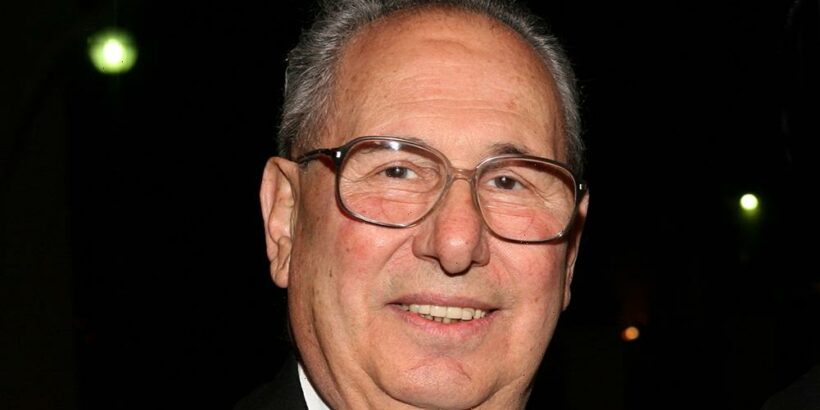 George Spiro Dibie, a television cinematographer whose credits across a 48-year career ranged from “Barney Miller” to “Night Court” to “Sister, Sister,” died on Tuesday. He was 90 years old.

“Dibie was an inimitable force within our local, our craft, the film community and the labor movement,” reads the statement by John Lindley, current president of the ICG. “In all, Dibie served as a union leader for 20 years… but the numbers fail to accurately tally the thousands of lives he touched both at his work on sets and through his leadership of Local 600. Even newer members who may never have met him continue to reap the benefits of his dedication to garnering respect for our craft and our union. His warmth and generosity are and will always be remembered and will guide us into the future. We send our condolences to his family and join them in mourning his loss.”

Born in Jerusalem, Dibie began working in entertainment after attending Los Angeles City College and the Pasadena Playhouse, where he focused on lighting. After graduating in 1959, he worked on the electrical crew of “Cleopatra” (1963) before working up the ranks of production crews.

Dibie’s first major breakthrough as a cinematographer came in 1975, working as a lighting consultant on “Barney Miller.” Since then, Dibie has been responsible for over 60 telefilms and more than 1,500 hours of primetime sitcoms, accruing 12 Emmy nominations and five Emmy awards for his work. Dibie’s Emmy wins came for his work on “Mr. Belvedere,” “Growing Pains,” “Just The Ten of Us” and “Sister, Sister.” He later received a television career achievement award from the American Society of Cinematographers, as well as a distinguished service award from the Society of Camera Operators in 2008.